YOU ARE THE ONE

$1
per month
Join
THANKS FOR YOUR ELECTRIFYING SUPPORT! 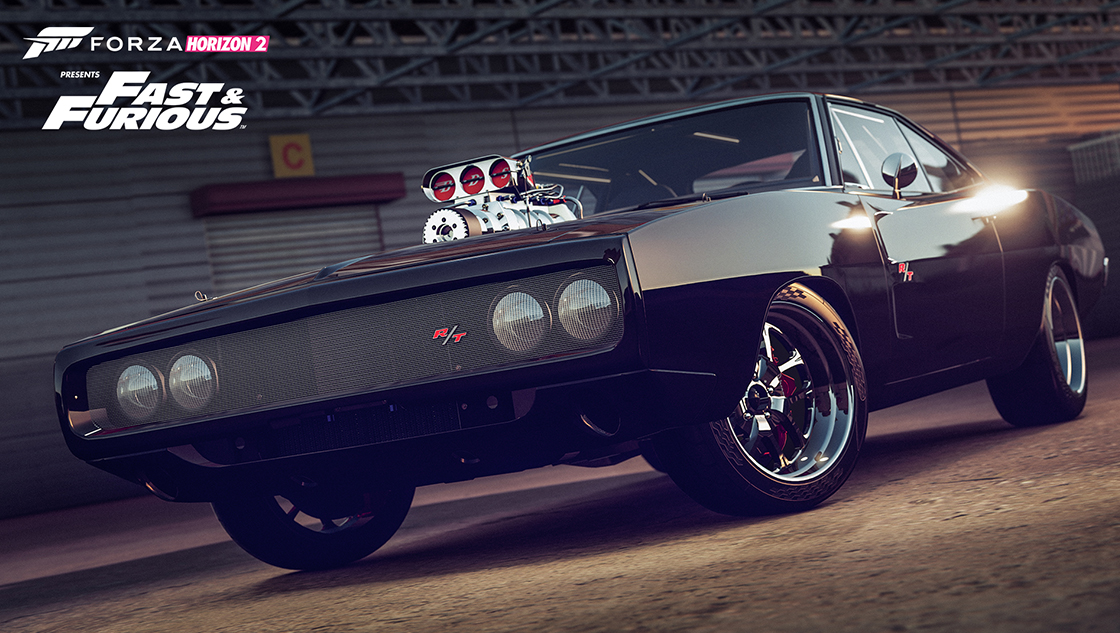 7 is my lucky number... Gwyneth Paltrow?

$7
per month
Join
This one is purely for LUCK!

And I am here to take over your world! MWAHAHAHAHAHAHA!!!

At this moment however, I find myself trapped on your miserable planet. Therefore, I have decided to spare your pitiful species while I devise the ultimate plan for your utter destruction! Congrats on delaying the inevitable... Temporarily.

Being as unimaginative and cosmically arrogant as you humans seem, most of you have difficulty believing in ALIENS (which is me), so I have recruited this tool-puppet human named CHAD to be the face of my faux-operations on your primitive inter-webs.

Though unintelligent and incompetent, he will serve me well by distracting you, his fellow bone-infested bipedal primates, with some moving images known as "MOVIES", and these absurdly boring things called STORIES.

Why did I choose this particular human-creature, you ask? Well, because he made a "movie" about a couple of my cousins that over 3 million of you actually watched. I had to stop him from revealing too many of our intergalactic secrets, so I now control his mind and anything he produces (if it's not terrible) is thanks to me! If you have not watched The Coming yet, or you are not one of his 6000+ subscribers, or if you have no idea that this Chad-Creaton even exists, then GOOD. It means you have a fresh brain for me to infect, and you can start paying attention now by funding my efforts to destroy-- uh, I mean, to entertain you by becoming a Patron on Patreon!

You humans willingly enjoy being mind-controlled for entertainment purposes. It is clear. So sign-up now and I may even add you to my "obliterate with mercy" list, especially for those sub-creatures that do not entirely deserve my wrath.
I only accept computationally devised currencies, or well-worn socks.

Now, let us begin the experiment! Here is a video-thing that the Chad-- Uh, I mean ME! Gah-- I mean, that I put together based on one of your human cultures "stories" about a flying fairy child, who was repurposed for a popular electronic game device a few Earth-decades ago, who now goes by the name of Price Zelda?

It is very confusing... ENJOY!

I think I've escaped just long enough to fill in this section!

Despite what GUMTAR might insist, this is MY Patreon account and my goal is to afford the next creative step of the project I am working on. The big, bold things currently take up my time and attention are:

This will be my second feature-length indie film and it is a dark fantasy / horror film with a good bit of comedy boiled in. Think Cabin In The Woods meets The Sixth Sense. We've coined the genre category: "Dark Whimsy"

LOG LINE: When a group of former summer camp misfits meet under suspicious circumstances, not only do they discover that their worst childhood nightmares were true, but their horrible memories are also the master work of one soul-consuming creature: MISTER SANDMAN.

Patreon contributions will help support development in the early stages of this project as we begin to assemble camera tests and creature effects. All those working on this project are HUGE fans of monsters, muppets and practical FX... of which there will be many! I will continue posting creepy-cool Making-Of, Behind the Scenes and Set-Stills Photos as we go.

More updates can be found at: www.SomnusMortum.com

The first of five NIGHTMARES MANIFEST short films can also be seen on CryptTV at: OLIVIA'S GHOST

Time-Squatch is a top-down 8-bit pixel art dream project starring an adorable baby Sasquatch that must escape two persistent hunters who are determined to prove your existence. The game requires the player to avoid the hunters while collecting "Time-Berries", and if you can collect all 11 of them in each level, you can re-wind time to help your past self escape from mortal danger or solve puzzles and collect more prizes, etc.

The game deals with social, political and environmental issues in humours and playful ways as it leads players through both time and space to help bring peace and prosperity to Sasquatch-kind in the great Northwest!

The game is being developed for Mobile and PC.

Your generous Patreon support for this project will go to feeding both myself and my coding collaborator / creative contributor Matthew Miner every Monday on GAME-MAKING NIGHT!


THE LEGEND OF ZELDA: A MISSING LINK

The proof-of-concept "Zelda: A missing Link" video is complete!

Big thanks to Patreon contributor DAVID HAWBAKER for his incredible help and support through the entirety of this project!
I also wanted to thank EVERYONE who supporting The Legend of Zelda: A Missing Link, which finally went live on YouTube on August 22nd, 2017; the North American Anniversary of the original The Legend of Zelda. 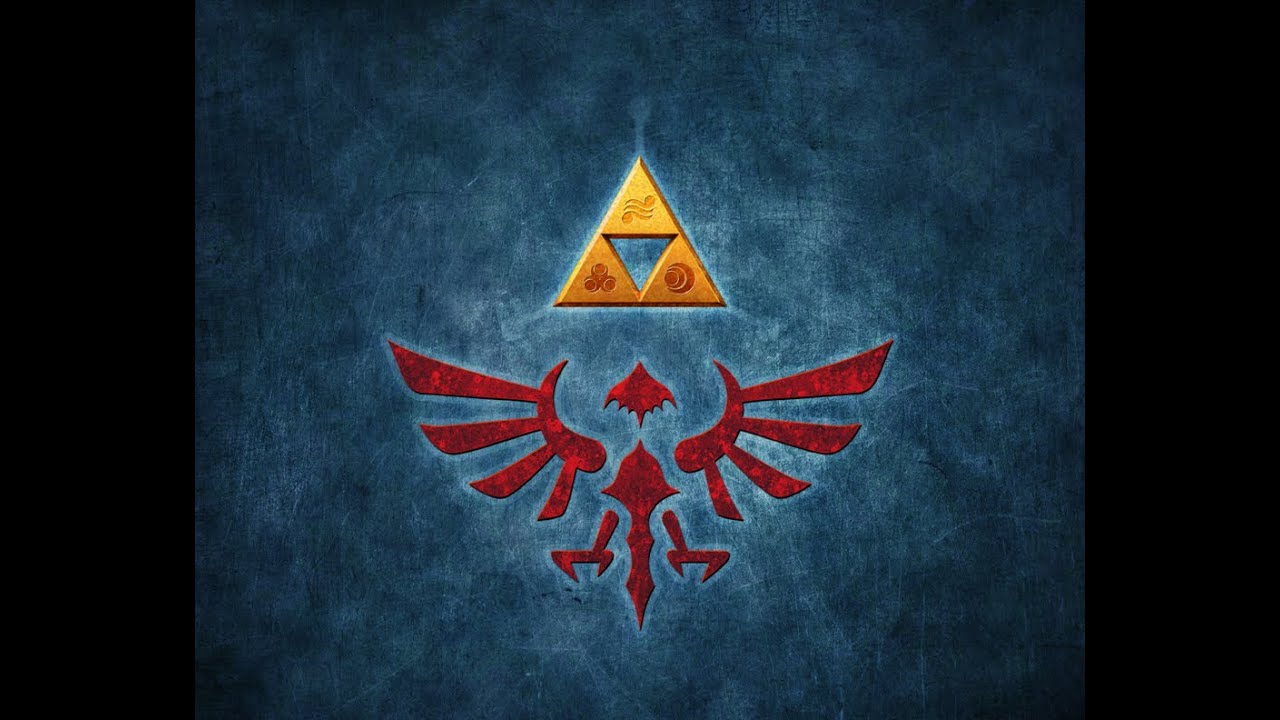