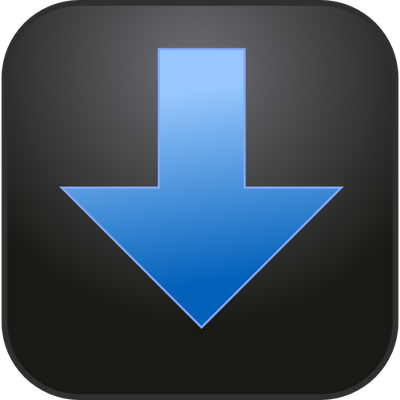 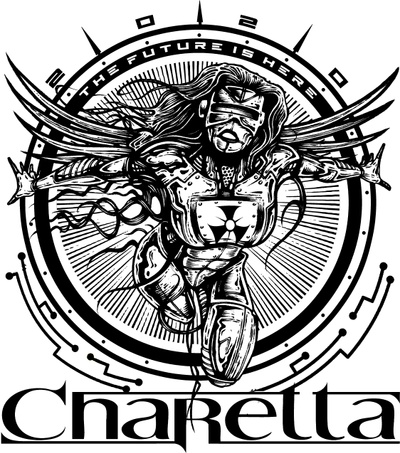 Be our BFF Manger 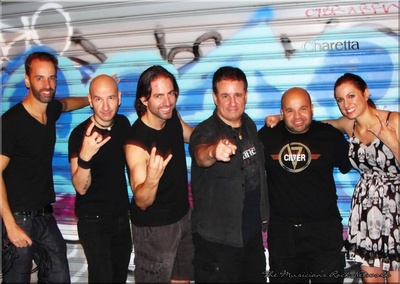 $50
per month
Join
BFF MANAGER: You'll get monthly video meetings with the band with updates and time to answer your burning questions!

CREDIT: Once we hit our 2nd goal. Which is for funds to film a hot new music video! You'll be the first to watch and see your own name in the credits!

PLUS: an exclusive "The Future is Here" Tshirt designed by Joey James Hernandez and produced by Patreon

PLUS: Everything from the previous tier

Charetta began in New York City in 2006. Only months after Angelina arrived from KCMO. Since then they've released 2 full length albums. "Defying the Inevitable" and "Fate Strikes Twice" They've toured up and down the East Coast and even to the Midwest!

Over the past decade, CHARETTA has opened for such national acts as Soundgarden, Nine Inch Nails, Hinder & Red. After all this, you may be asking yourself questions like:

or the still #1 asked question: "Where the heck did the band name REALLY come from?"

Now! For the first time! We'll be sharing, never before heard secrets and recordings! We've been busy in the studio recording 4 singles "No Monsters," "High Road," "Leather and Velvet" and "Morning Star" They are currently being mixed and Mastered in Nashville, TN  by the one and only- Brett Hestla. Who recorded our first album "Defying the Inevitable" As Pablo LaFrossia- our original guitar player bounces back and forth as our New York City Producer!

So how can you get first listen? Become a Charetta Patreon and you'll get to hear each months unreleased single! Each month, we'll be releasing 1 newly recently recorded single! And, if you choose our top tier and become our BFF MANAGER! You'll get monthly video meetings with the band, to tell us what you think of the new music and even get to vote on which song we do our NEXT music video for! Plus updates and time to answer your burning questions!