is creating science fiction and reviews 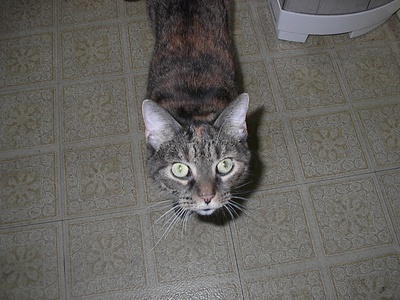 $1
per month
Join
Help me pay for food, rent, etc. so I can keep writing. In return, you get access to occasional short posts, photos, the occasional story notes or sketches, or what-have-you, plus my gratitude and the satisfaction of being a patron of the arts! 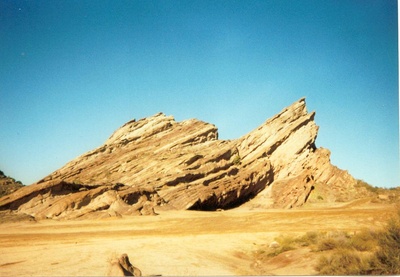 $5
per month
Join
Reviews of classic or recent TV, movies, books, etc. about once a week, plus access to public posts. 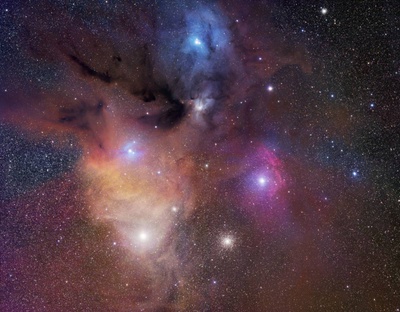 $10
per month
Join
Fiction in my original universes, including some previously unpublished stories from my files, reprints of published but uncollected short fiction, original vignettes or bonus scenes featuring characters from novels such as Only Superhuman and Arachne’s Crime, and whatever else I can come up with, roughly once a month. Plus access to all the content from the Tip and Review tiers.

Welcome! I’m Christopher L. Bennett, author of original and media tie-in science fiction, the latter being mostly Star Trek, including such critically acclaimed works as The Next Generation: The Buried Age, The Original Series: The Captain's Oath, and the Department of Temporal Investigations and Enterprise: Rise of the Federation series. My original novel Only Superhuman, perhaps the first hard science fiction superhero novel, was voted Library Journal’s SF/Fantasy Debut of the Month for October 2012. You can find out about me and my work at my regular homepage/blog, Written Worlds:

But my Star Trek work is no longer enough to support me as a writer in the current economy, and I've suffered financial setbacks in recent years. Thus, I need additional means of support. I’ve been writing TV and movie reviews on Written Worlds for a fair number of years, most notably my comprehensive Mission: Impossible (both TV and film) and Godzilla/kaiju movie review series, but also various other classic SFTV series, recent and classic genre movies, and whatever else struck my fancy. I always hoped I could leverage the experience into a paying gig doing reviews for a professional website, but since that never worked out, I’ve decided to start doing my reviews here on Patreon, for what I hope will be a reasonable monthly subscription fee.

In addition, I’m going to post some original fiction content for subscribers, hopefully once a month or so. This will be fiction in my own original universes, including previously unpublished stories from my files, reprints of published but uncollected short fiction, original vignettes or bonus scenes featuring characters from novels such as Only Superhuman and the upcoming Arachne’s Crime, and whatever else I can come up with.

As my blog readers already know, one thing I love doing is to publish online annotations for my fiction. Thus, I’ll also be offering similar annotations for my Patreon-first stories, as well as various behind-the-scenes content such as worldbuilding notes and articles for my original universes, deleted scenes, concept art, or whatever else seems to fit.

I’m also including a baseline “tip” level. Even if you’re only interested in my Star Trek work rather than my original fiction, subscribing at this level will help me pay the rent, buy food, and so forth, which will make it easier for me to focus on my Star Trek and other writing. Plus you’ll have my sincere gratitude and the satisfaction of being a patron of the arts.