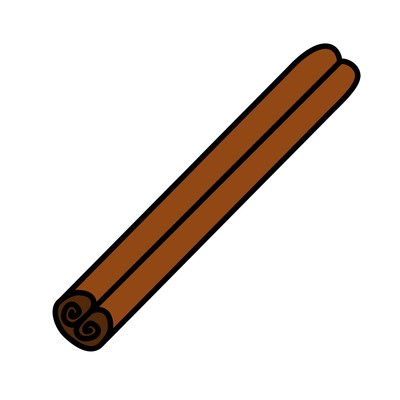 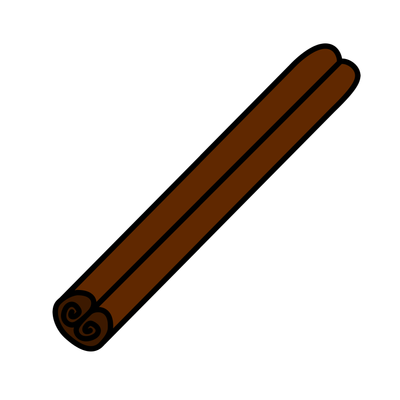 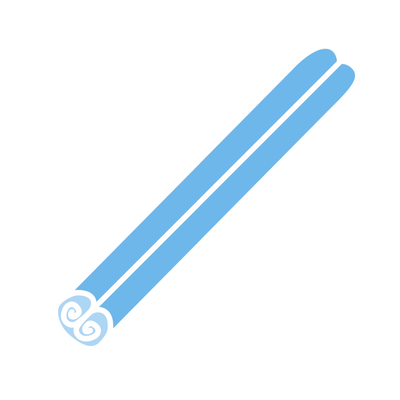 Cinnamon is a growing Discord bot that is receiving a shining response from people like you. As of this writing, Cinnamon is serving more than 1,500 servers around the globe!

Until now, I've been paying for hosting out of pocket. I might not be able to continue someday. With your help, we can make Cinnamon better than ever before. I'd love to continue to make great features, fix bugs that arise, and keep Cinnamon running fast, but I can't do it without your support.

From everyone involved with the creation of Cinnamon,
Thank you so much for your support.