a podcast on the media, power, PR and the history of bullshit

$15
per month
Join
Everything the Cynics get, plus...

$50
per month
Join
Everything Cynics and Skeptics get, but also...

Citations Needed, hosted by Nima Shirazi and Adam Johnson, is a podcast on the media, power, PR and the history of bullshit.

Adam and Nima are political commentators and media analysts who identify, demystify and deconstruct the media’s ubiquitous reliance on and regurgitation of false and destructive narratives, tropes and stereotypes.

The show covers issues both foreign and domestic - from decades of relentless government propaganda about "disobedient" nations like North Korea and Iran to the tortured language employed relentlessly by the press to protect police and other institutions of power - and features interviews with journalists, analysts, activists, academics, and artists.

We take no advertising or corporate money. We have no sponsors or foundation funding. We are entirely supported by listeners like you.

Citations Needed is available on:
Apple Podcasts
Google Play
Spotify
Soundcloud
Stitcher
LibSyn (here's the RSS feed)
and anywhere else you get that sweet podcast content.

If you're so inclined, you can pick up some Citations swag at our Bonfire store. Adam H. Johnson (@adamjohnsonNYC) is a media critic and political commentator. His writing has appeared in The San Francisco Chronicle, The Appeal, Fairness & Accuracy In Reporting, The Los Angeles Times, The Nation and TruthDig, among other outlets. 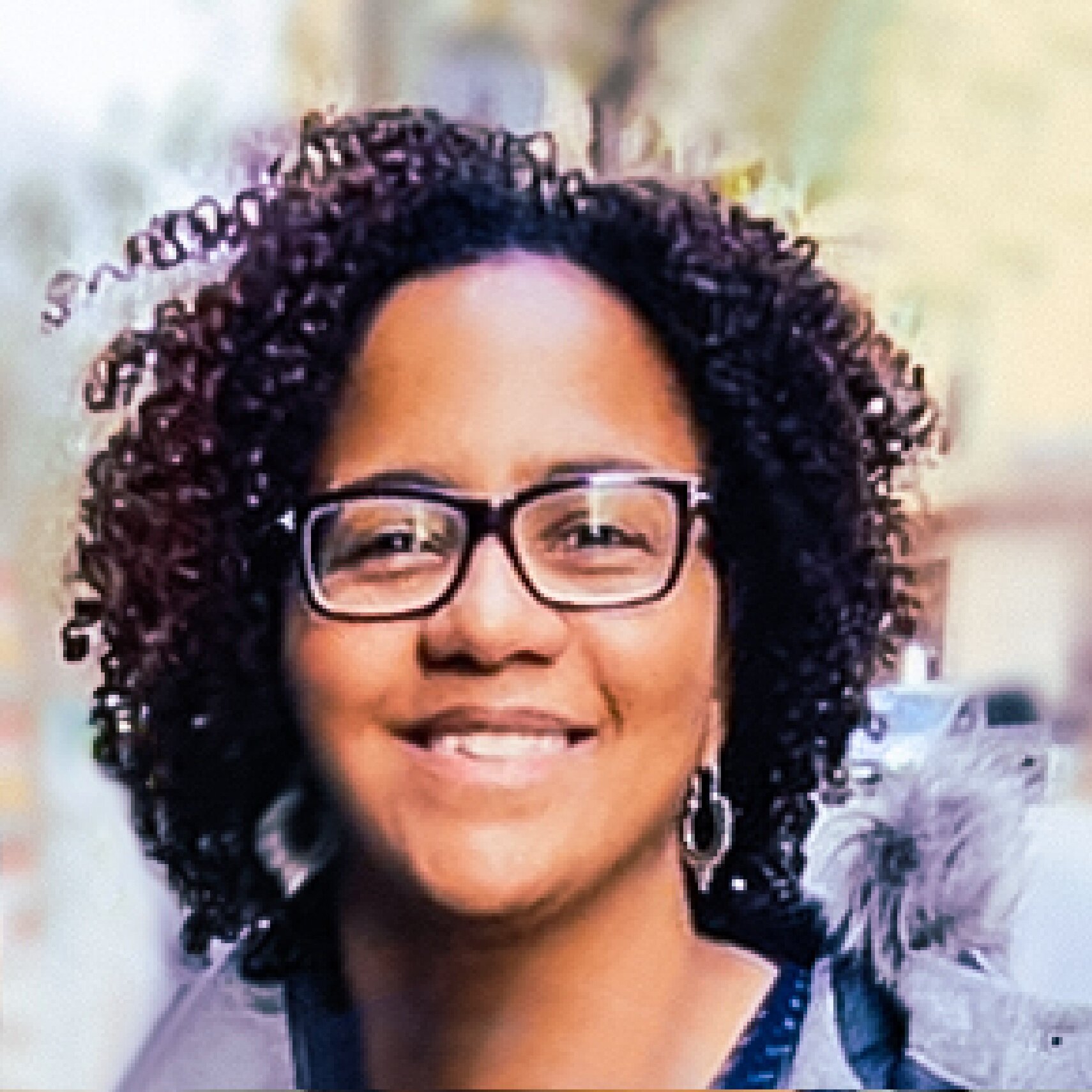 A Webby-nominated producer and editor, Florence Barrau-Adams has three decades of professional experience working in audio/video media. She has had the privilege of spearheading eight audio programs (radio and podcasts) and has sound designed theater productions premiering at Harlem's Aaron Davis Hall, The Smithsonian (DC) and the Kennedy Center for the Performing Art. Florence has been teaching college-level audio production classes for over 15 years as an adjunct professor at New York University's Tisch School of the Arts.