Clever name games is creating content you must be 18+ to view. Are you 18 years of age or older? 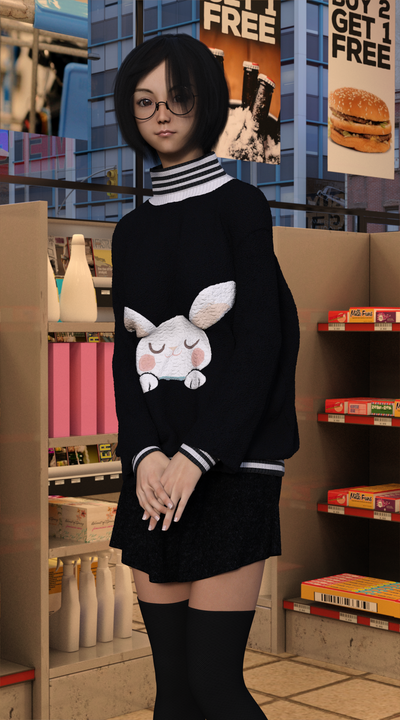 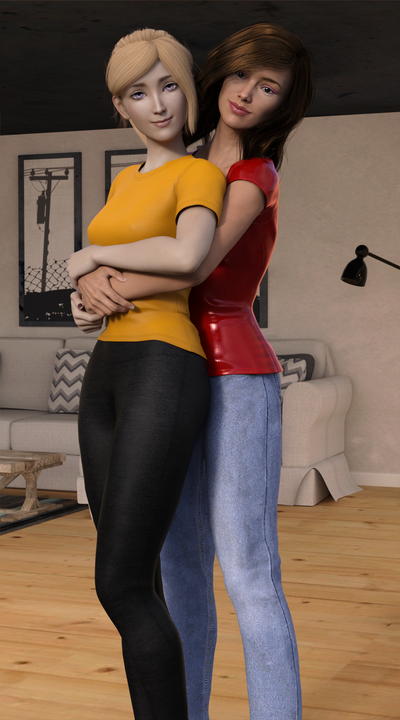 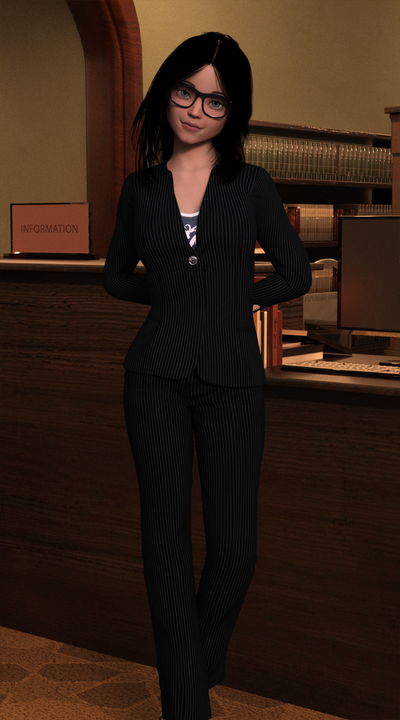 My name is jehu and I just want to say thanks for visiting my Patreon page!  I'm a daydreamer with a pervy mind. I've always had stories pop in and out of my thoughts, so I thought what better way to share them with the world than with a visual novel.  This is my first foray into the world of visual novels and I'm really enjoying it.

So why am I using Patreon?  Making games like this isn't cheap, assets cost money or a ton of time to make yourself.  Hopefully with support from Patreon I will be able to fund the cost of making this game, and if the game is popular enough I can do this as a full time job.  Hopefully this will be the first of many games I get to create.

In Single again you play the role of Frank,  a widower and soon to be divorcee. The story begins with Frank moving back to the Loft he used to share with his first wife. A place he never wanted to go back to after her untimely death.  You lead Frank as he starts his life over again, soon he begins to find companionship and love in places he never expected to.

You play the story through the eyes of Frank in a first person perspective.  If you have played a visual novel before you already know the deal. If not, basically you read for a bit and make choices every so often that affects the story in some way.  That's really about it.

That being said there are a two things that I think are different from most other visual novels.  First Single again has a much bigger emphasis on the characters and story, as a result there are fewer "choice" moments than in similar games.  But some of those choices will have major influences on how different parts of the story play out.  For example a choice made in the morning could completely change the story in the evening or even days later.

Second, there's no point system in the game, hidden or otherwise.   When I've played other similar games and come to a "choice" it always just devolves into going though each choice and seeing which one gives a point and that's the one I go with.  To me that doesn't really seem like a choice at all and negates any replayability the game may have.  I wanted to avoid that so I just didn't put a point system in.  Right or wrong the choices you make are yours. 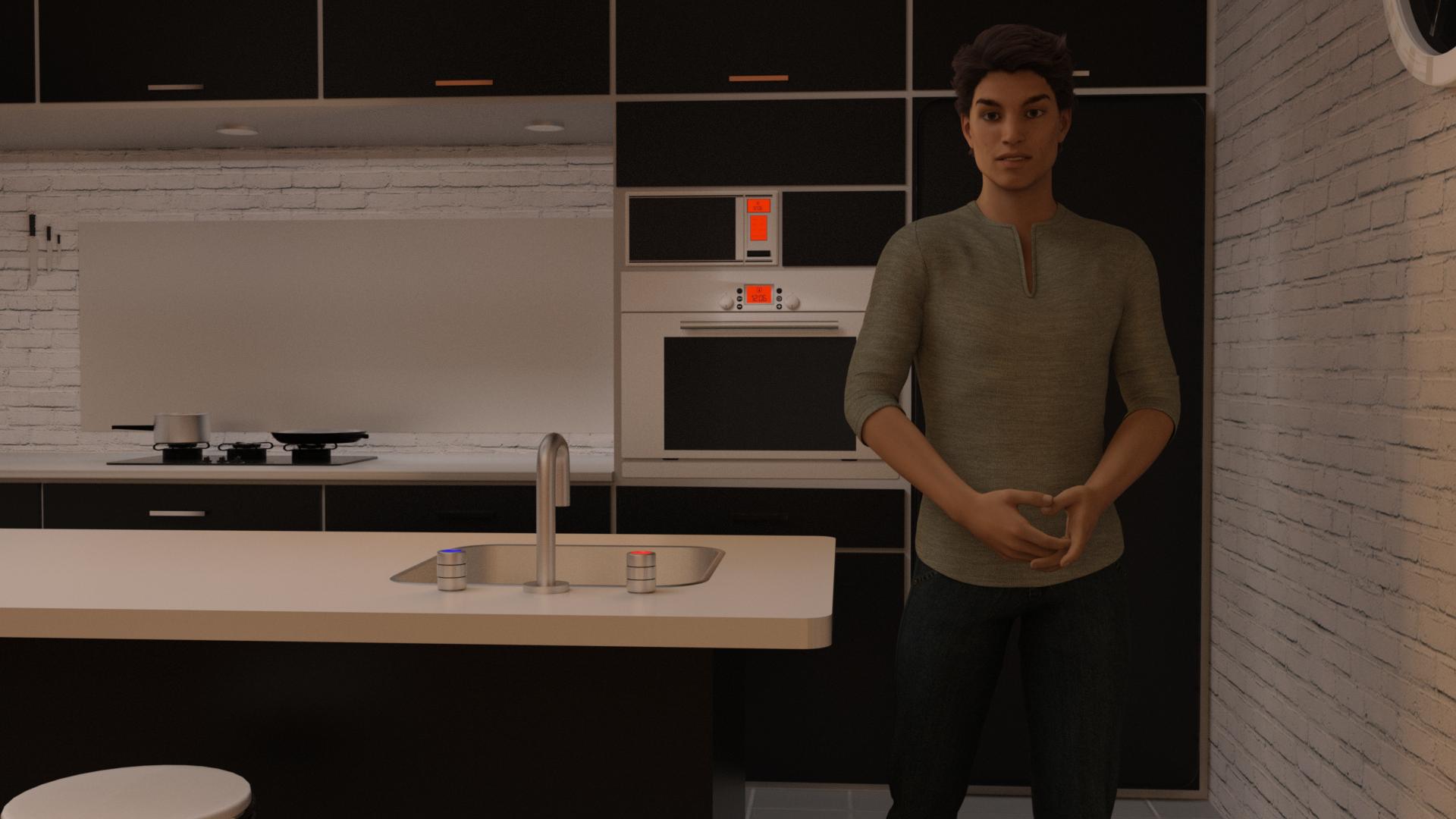 Frank
The character you control during the story. 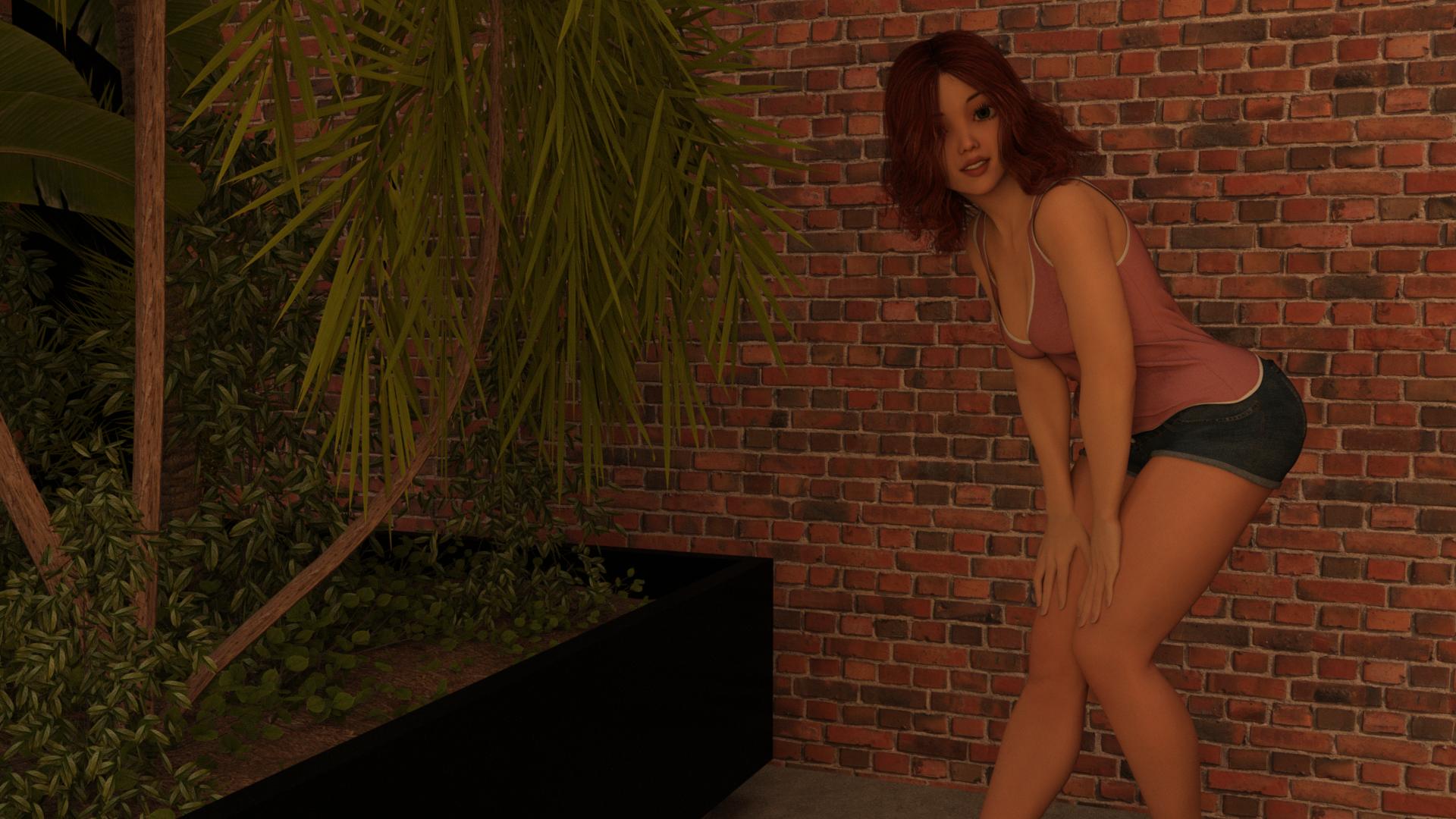 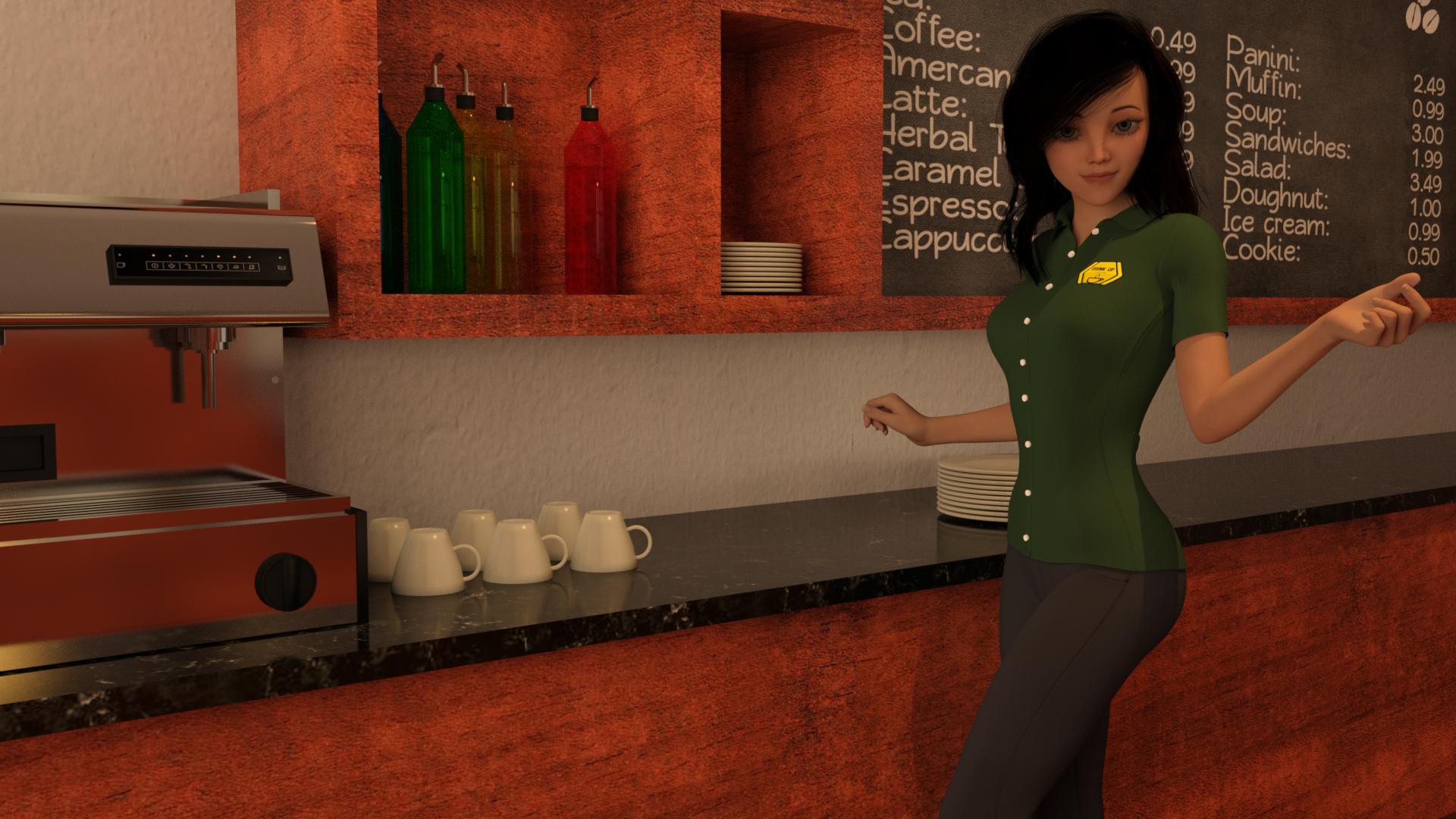 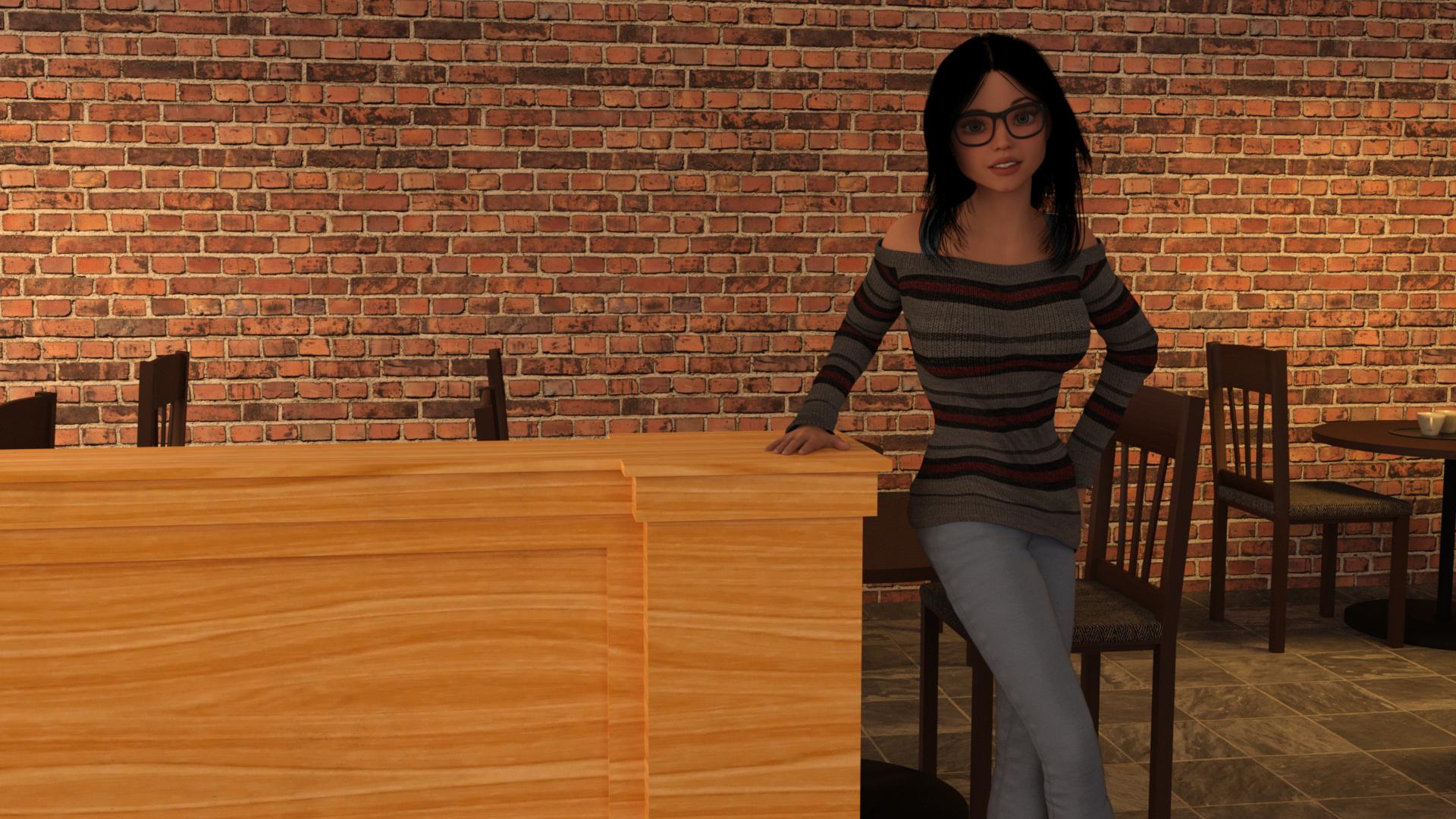 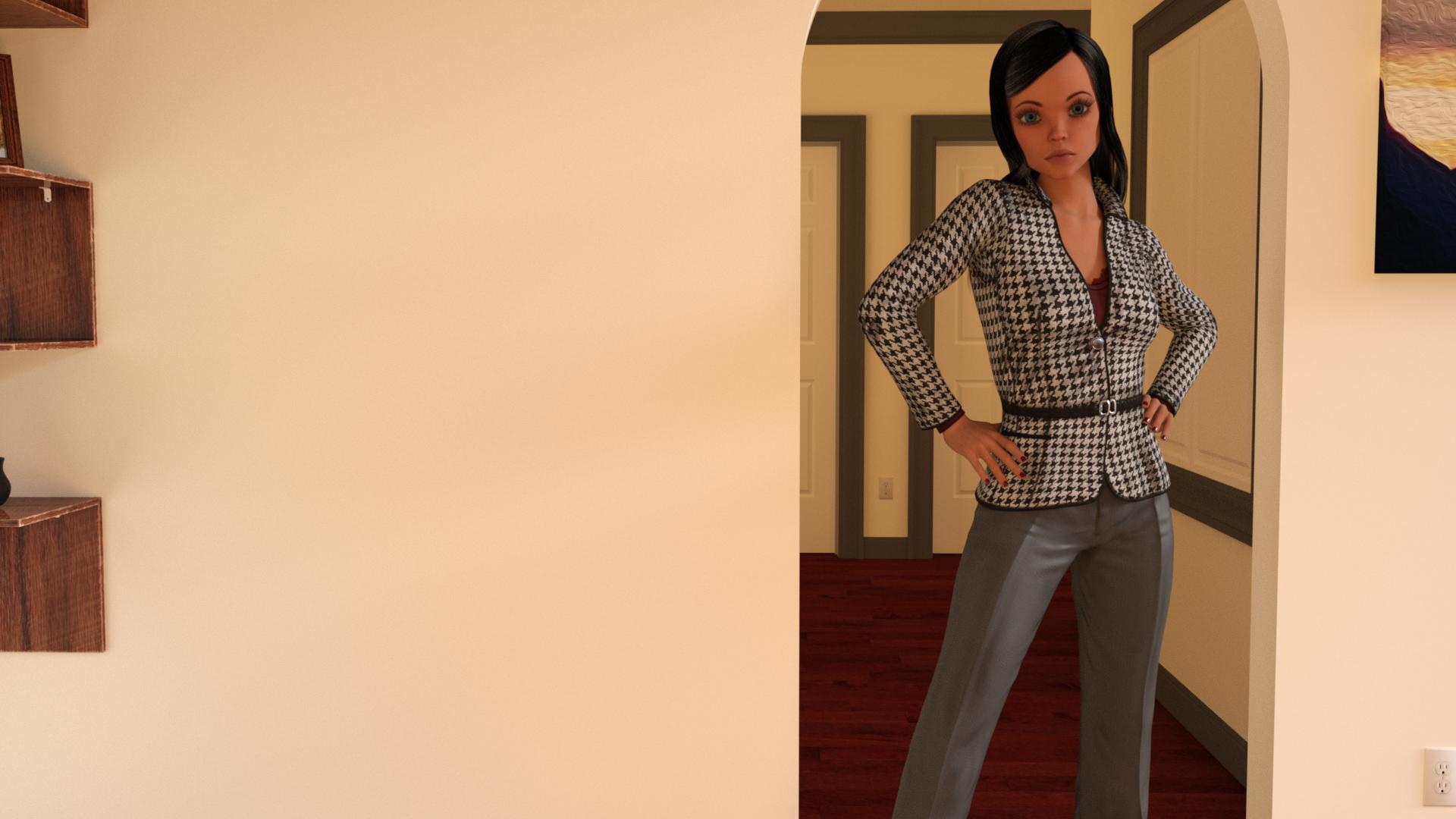 More characters will be added as the game progresses! 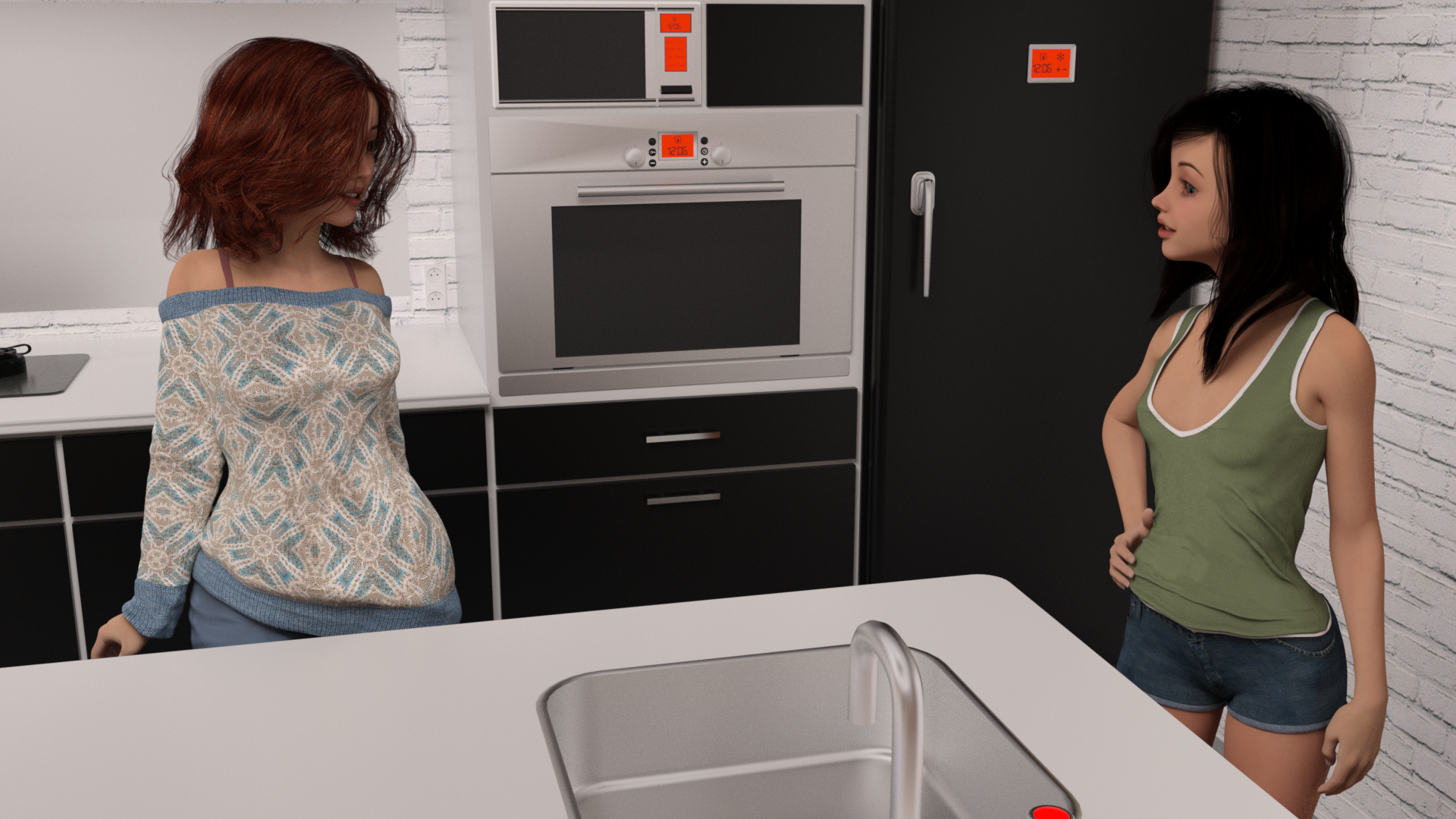 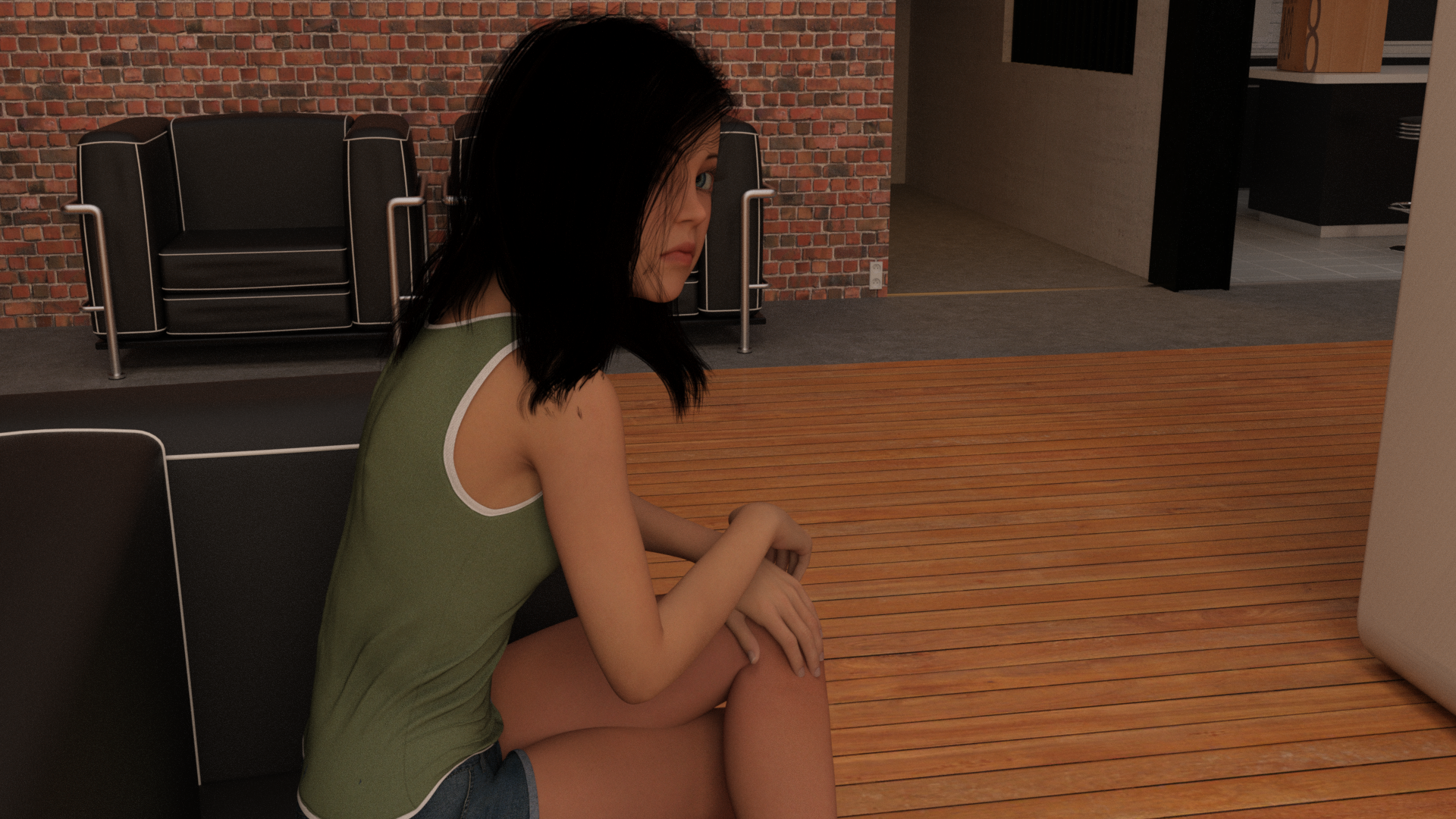 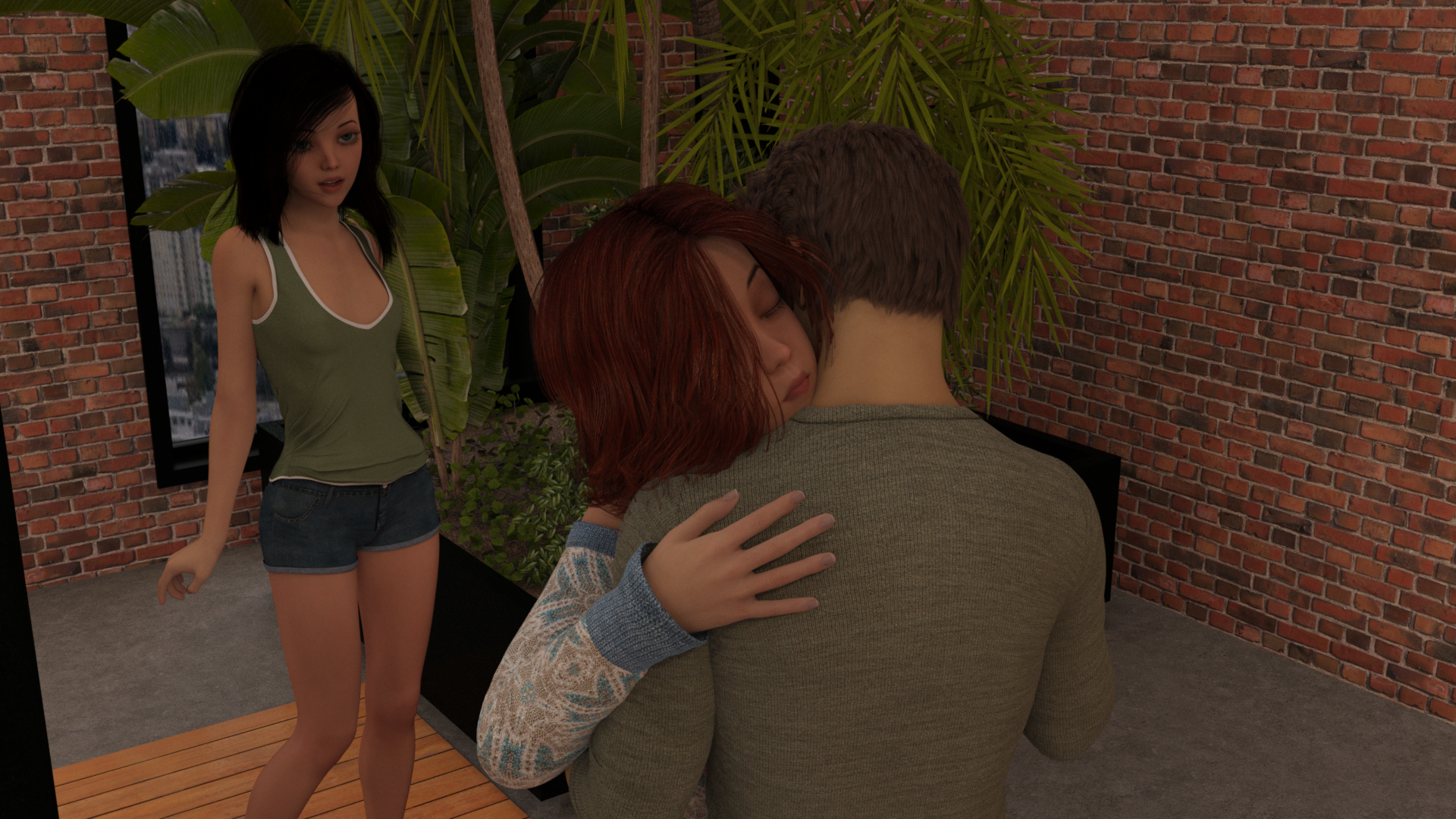 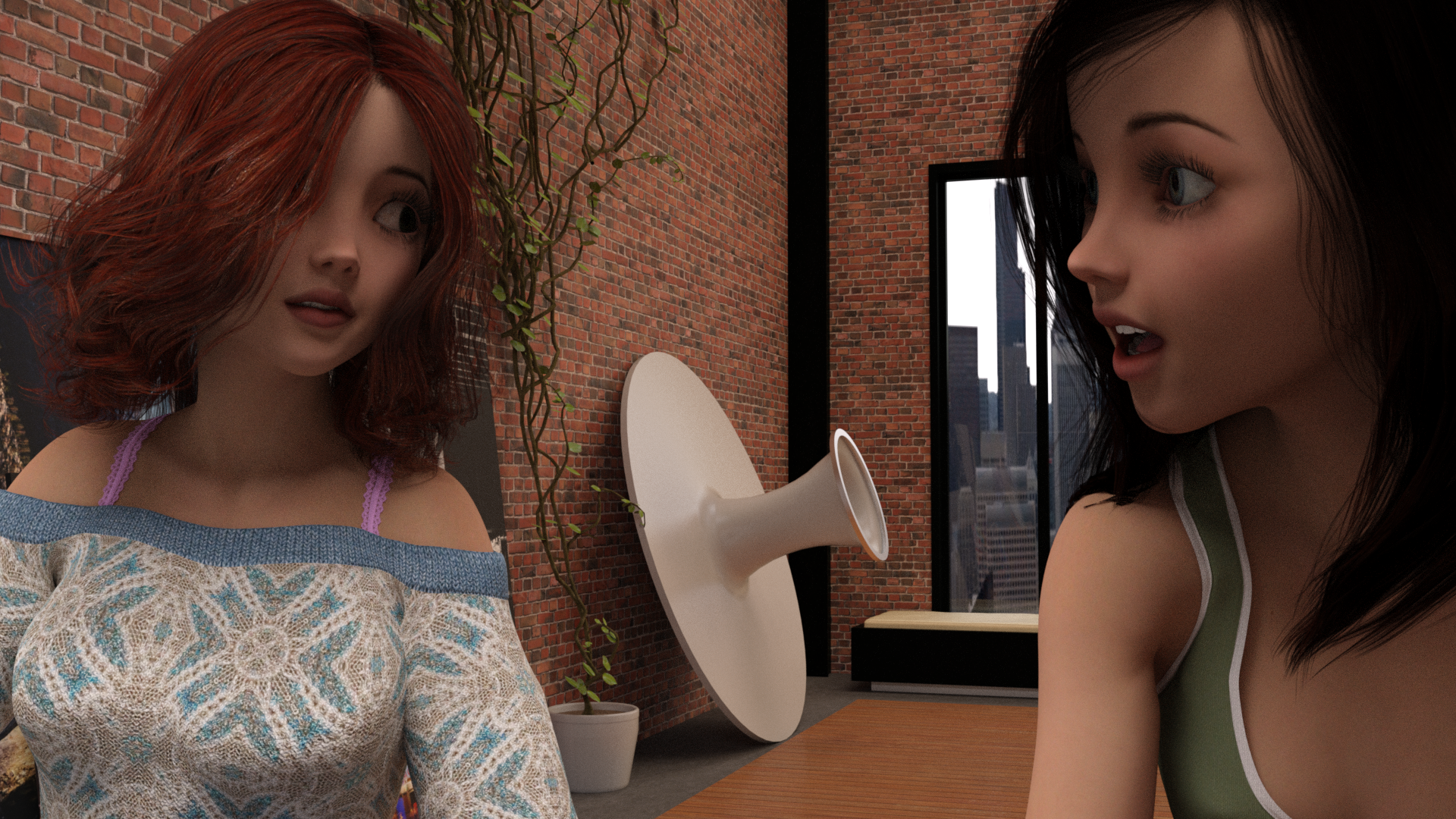 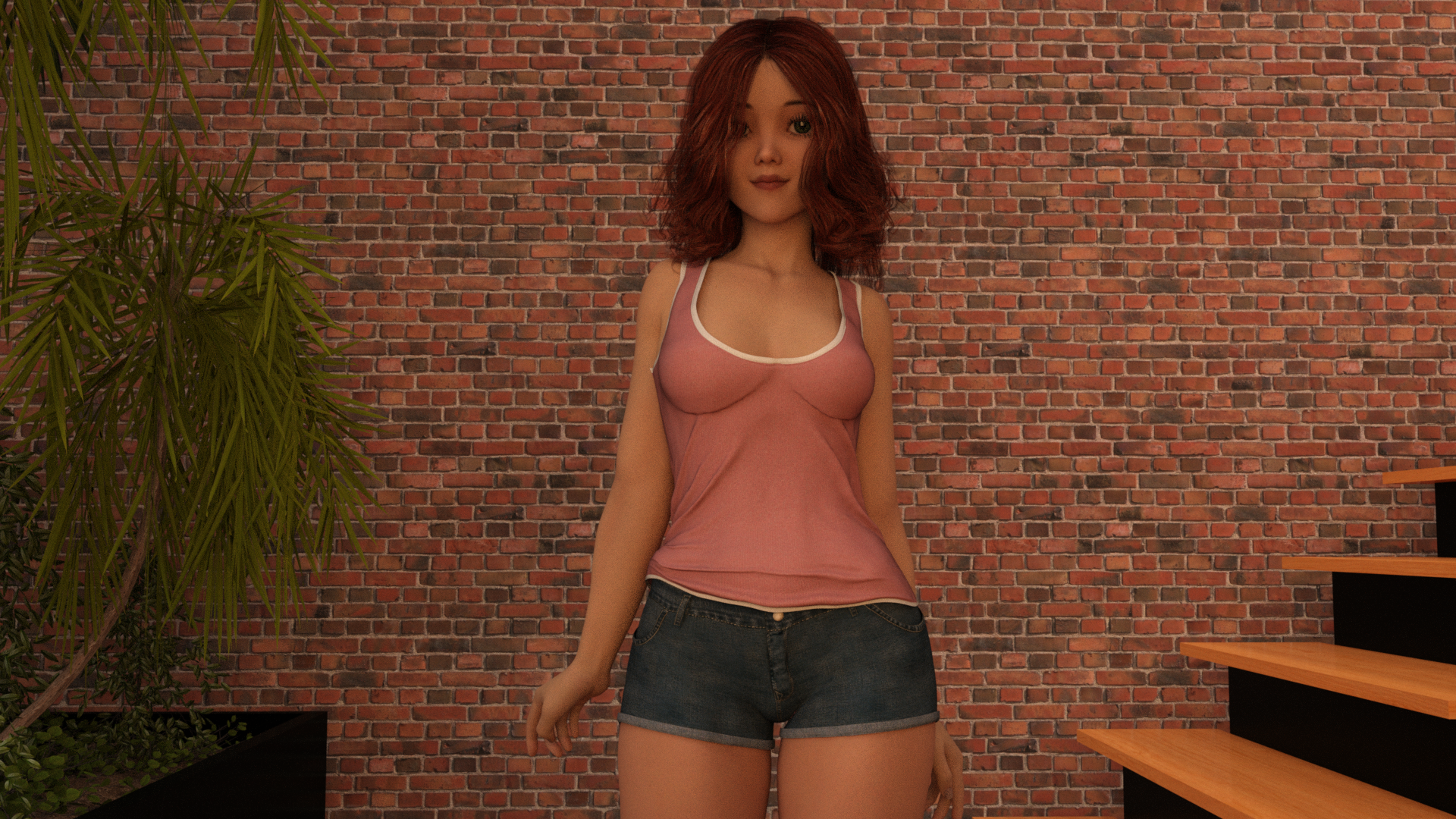 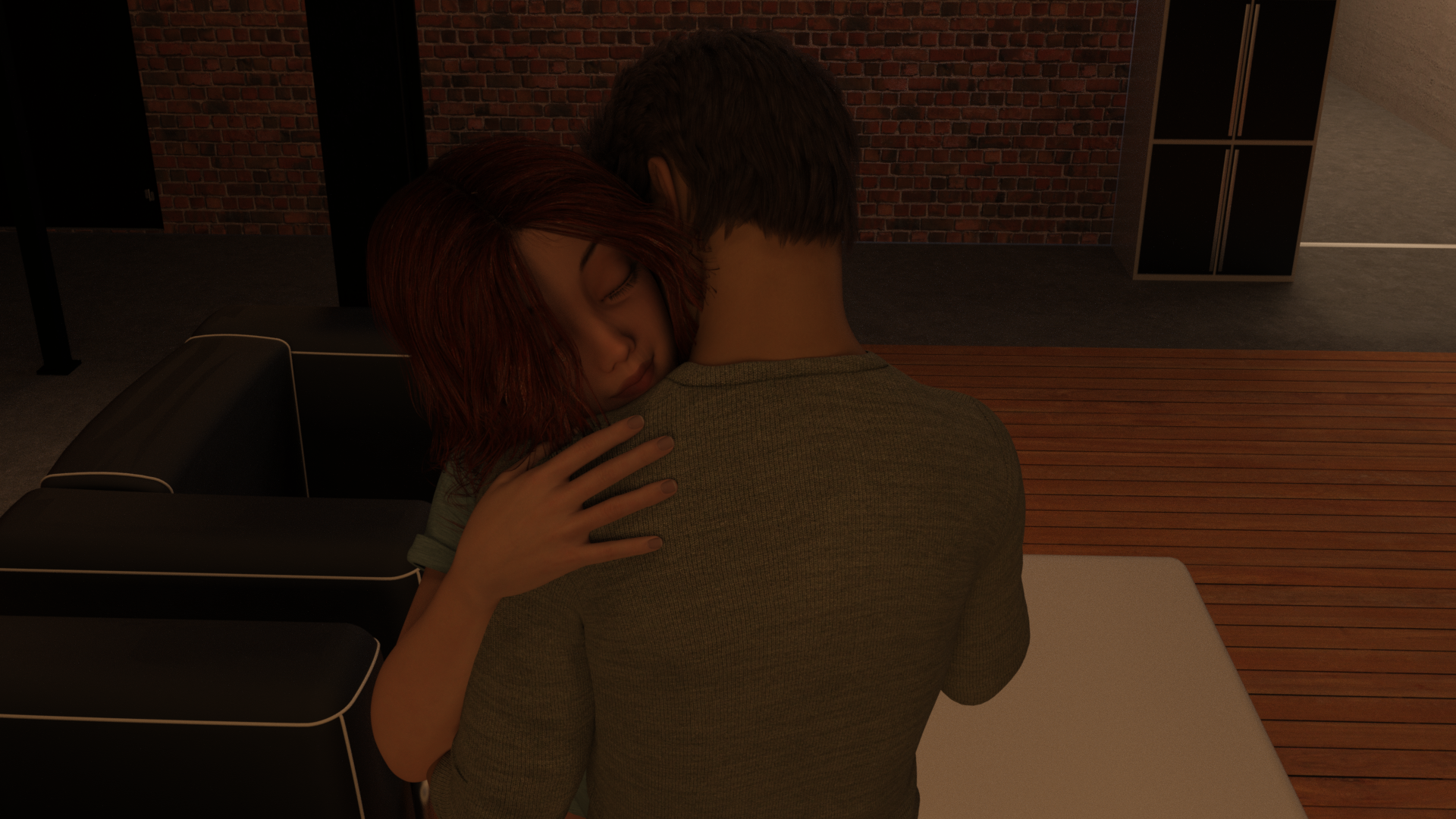 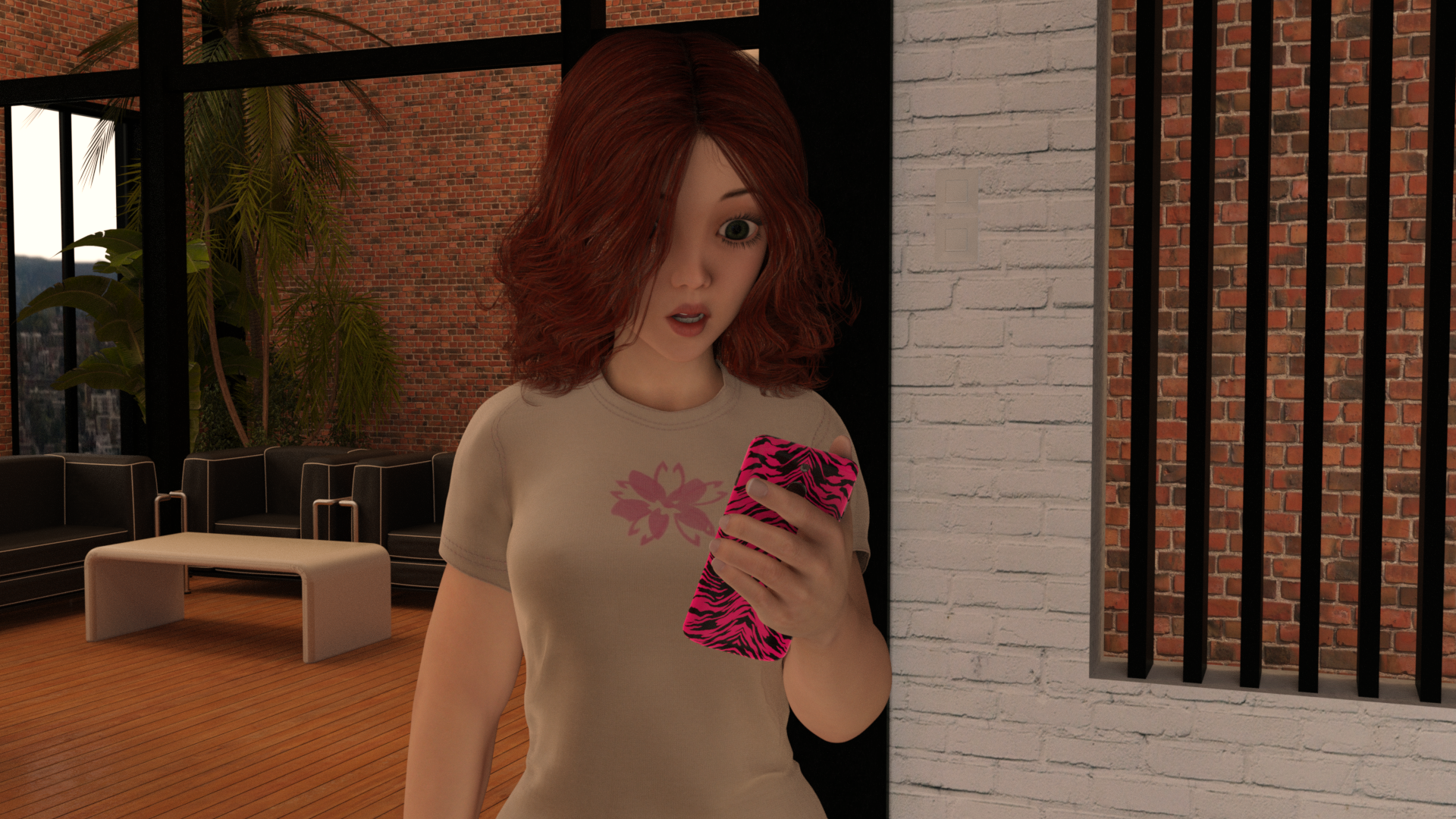 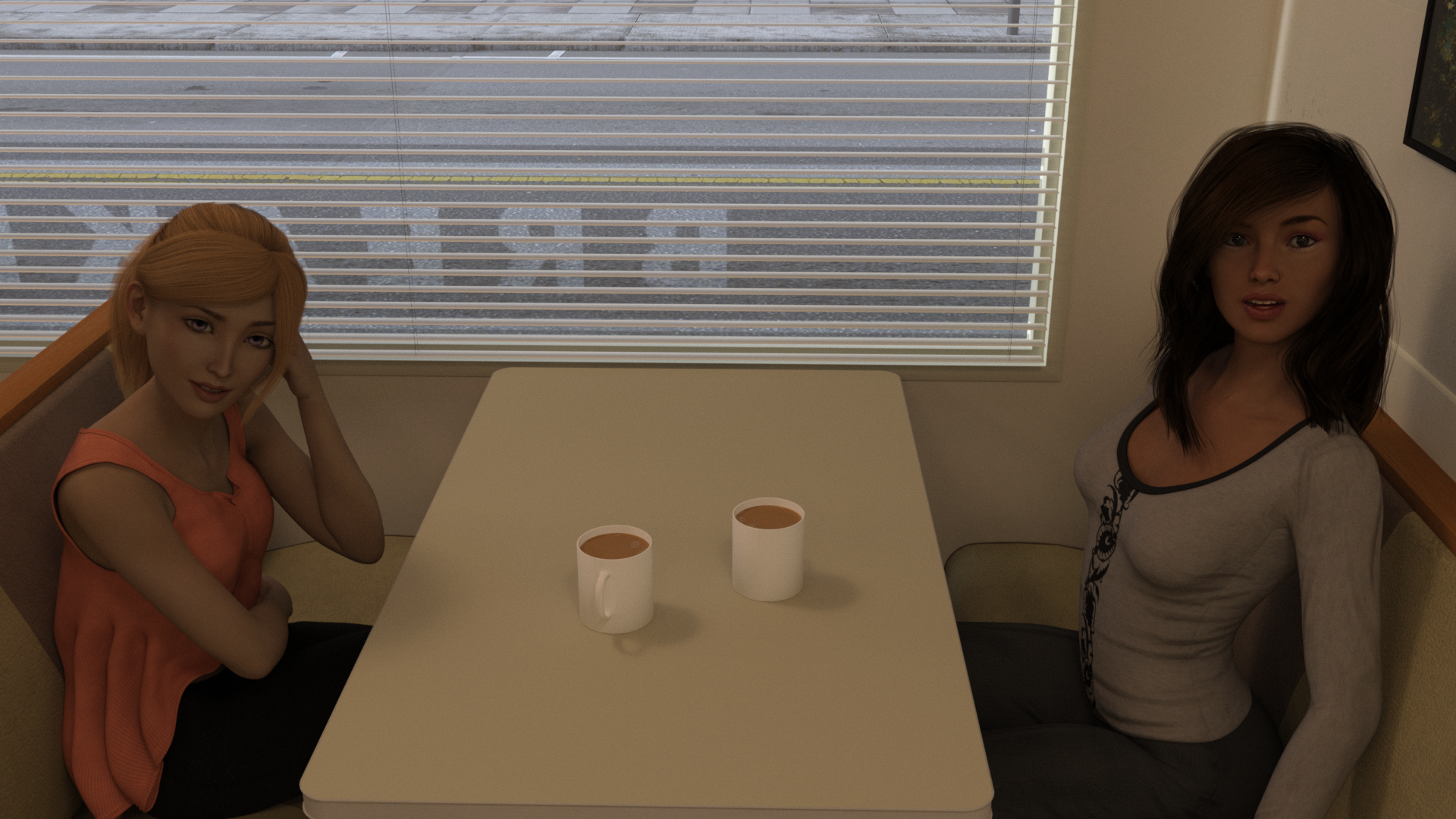 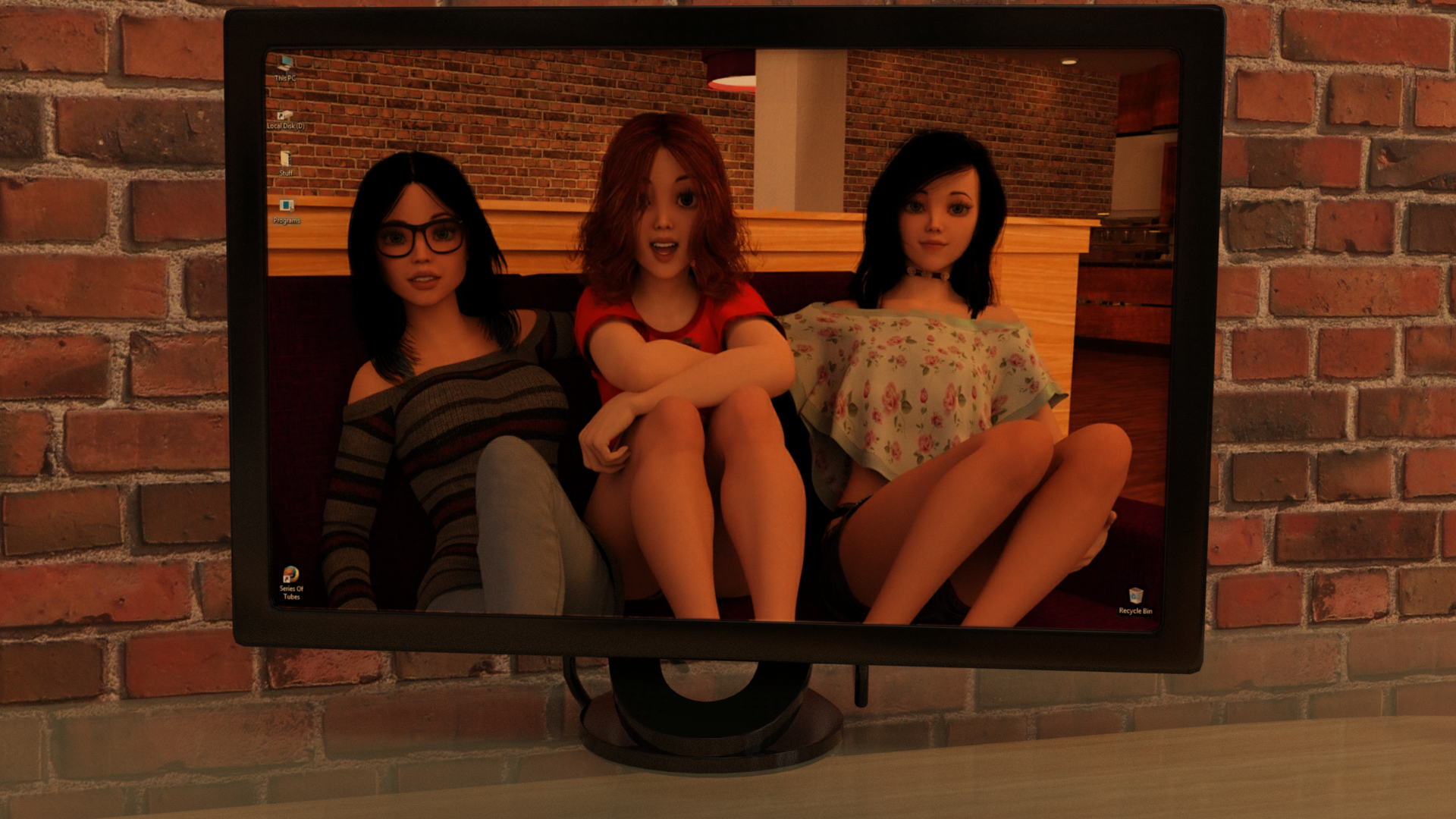 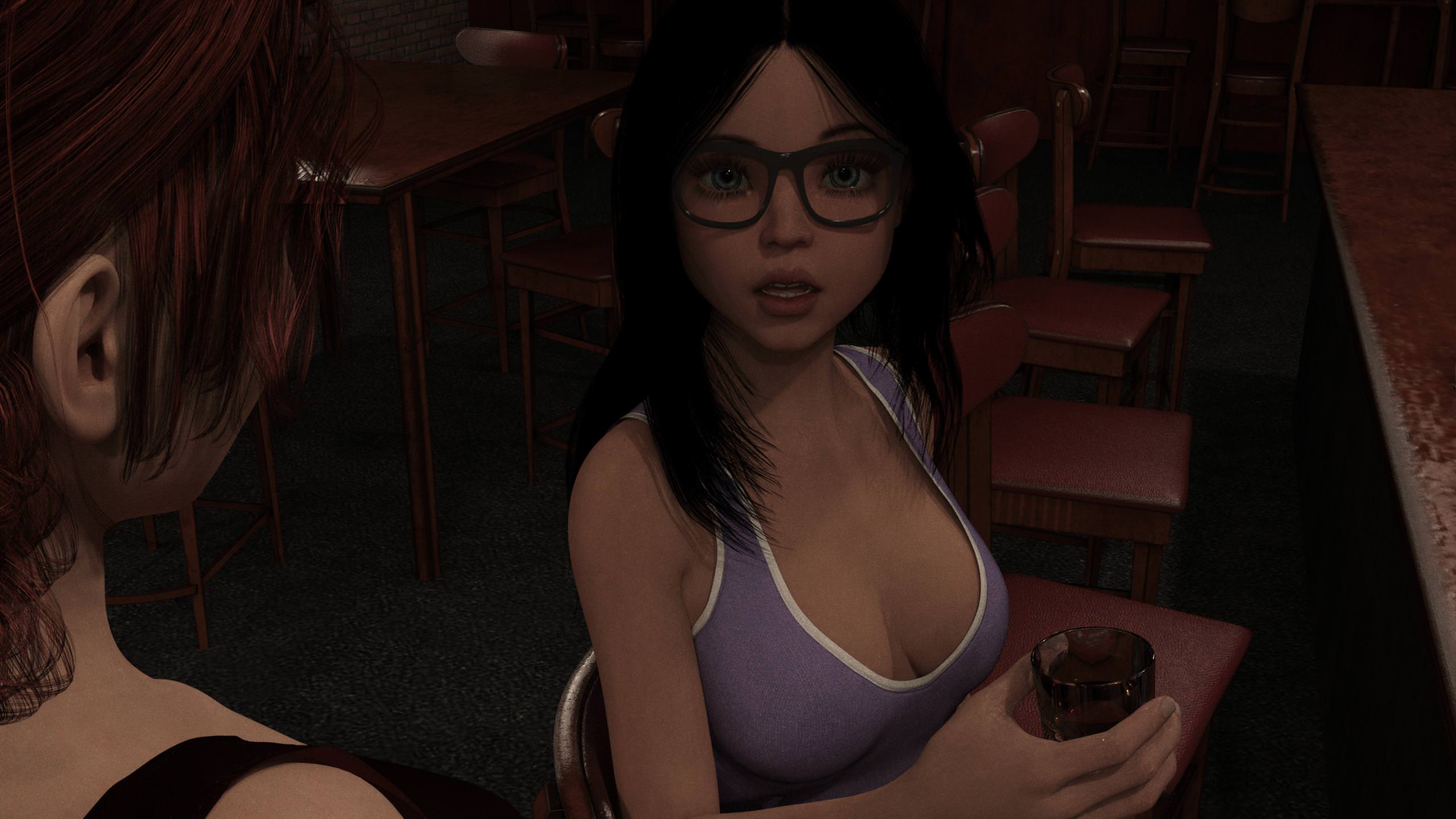 This game is inline with Patreon's community guidelines regarding adult content.  All characters depicted in the game are over the age of eighteen, and none of the characters are directly related to each other.