CL Redding: is creating content you must be 18+ to view. Are you 18 years of age or older?

is creating HERETICS: A gothic historic fantasy novel for publication 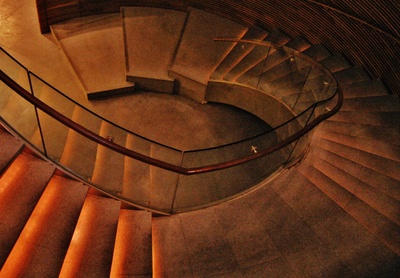 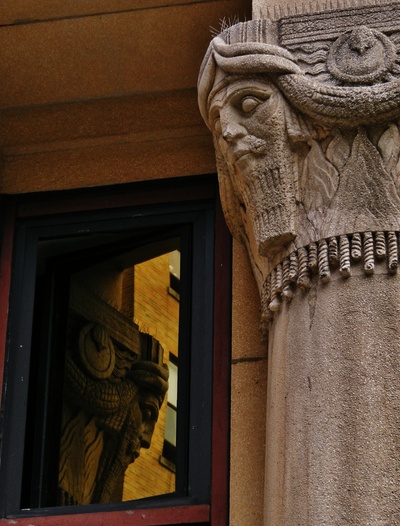 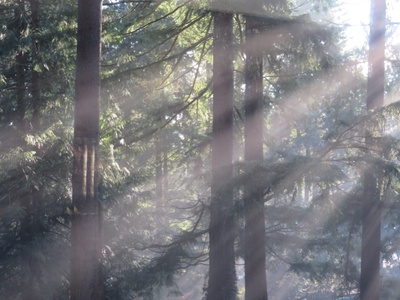 It is 1500, and two unusual, one might even say rather bizarre young pilgrims have set out for Rome. They begin their journeys alone, moving through a world of supernatural mysteries manifesting, to challenge and threaten them, to tempt them to other paths. A peculiar dynamic is fired by their meeting, and no small hint of Destiny. There is real power, and much-needed protection when they join forces. Too bad they just really, really don't like each other.

For you, following along on their journeys as they each tell their own sides of the story, there is the option of simply hovering over, the observer, as in any novel. But there is also the option of participating: to comment on the writing and on the story as it evolves.  Questions will be answered and suggestions will be considered, and may, in fact, bring about some changes in the story.

The work is a complete and somewhat polished draft, and there may be a sequel as well. The current goal is to get this draft into publishable readiness, and to finally see it between actual covers. When this is achieved, all who have participated will be acknowledged by name, with thanks!

The genre is Gothic/Supernatural Historical Fantasy.

It is a dark story, but also filled with light, and the affirmation that in this world, there is no one more powerful than a self-realized human being.