C. M. Kosemen is an artist and independent researcher born in Ankara, Turkey. He studied at Cornell University, Istanbul’s Sabancı University and holds a Masters’ degree from London’s Goldsmiths College in Documentary Film and Media Studies.

As an artist, Kosemen is affiliated with the Empire Project Gallery of Istanbul. His surreal art has been displayed in exhibits in Catania, Vienna, Ulcinj, Istanbul, Ankara, London and Tel Aviv. 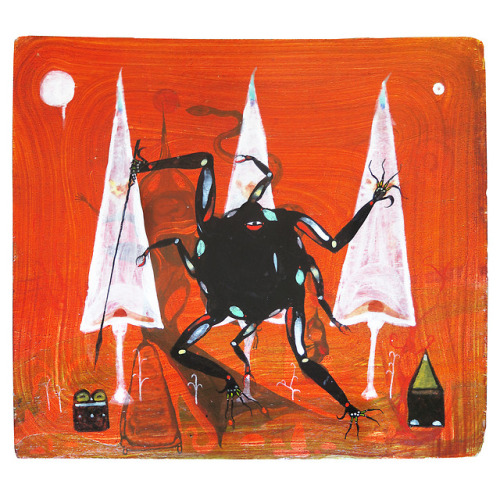 As a researcher, Kosemen’s book credits include Osman Hasan and the Tombstone Photographs of the Dönmes, from Libra Books of Istanbul. Copies of this book have been purchased by leading universities and research institutes of the world. It has won the 2016 Eduard-Duckesz History Prize. 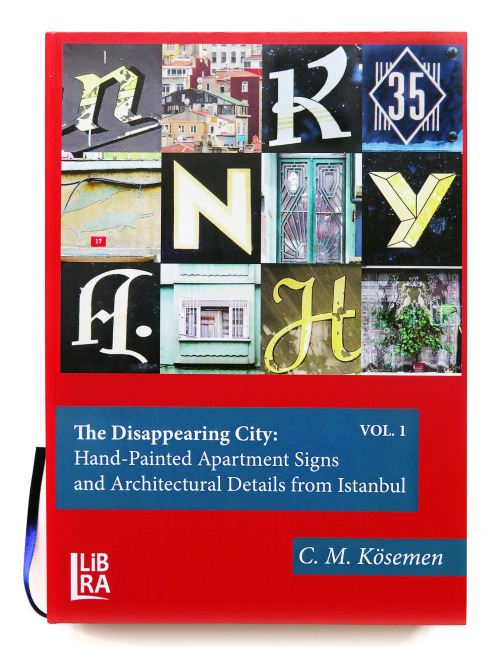 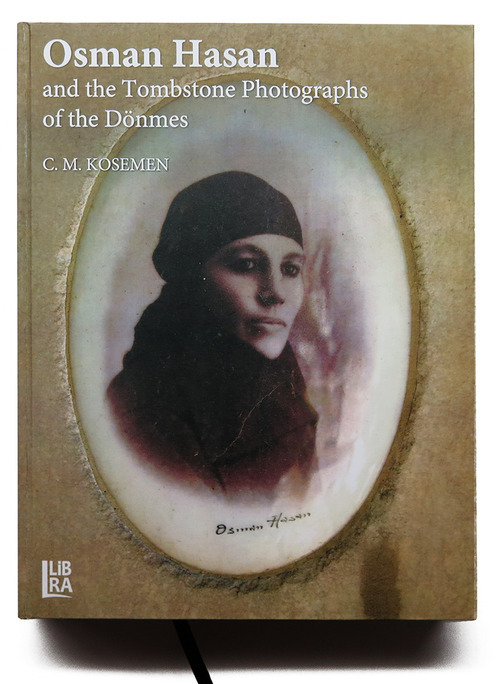 Kosemen’s other book credits include All Yesterdays: Unique and Speculative Views of Dinosaurs and Other Prehistoric Animals, and the Cryptozoologion, the Biology, Evolution and Mythology of Hidden Animals from Irregular Books of London. Kosemen is also an acclaimed illustrator of dinosaurs and "speculative" animals. 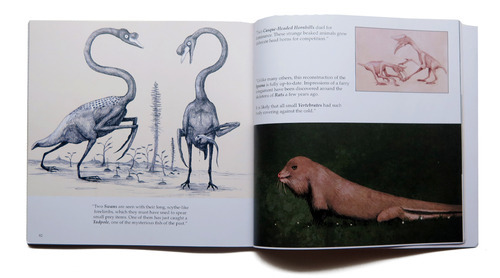 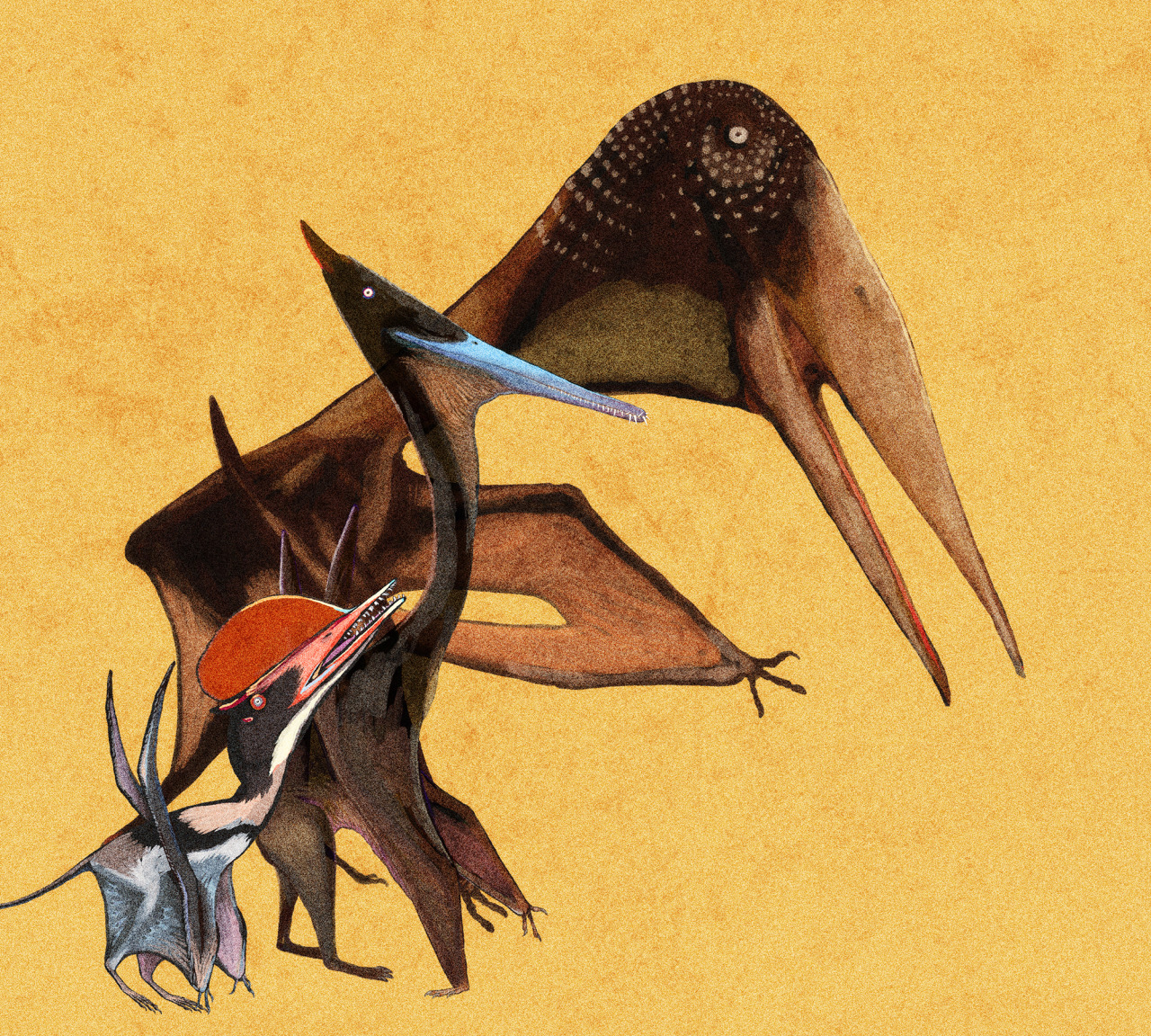 Kosemen was also an editor for Benetton’s Colors magazine and worked in various advertising agencies.