is creating The Holders Trilogy 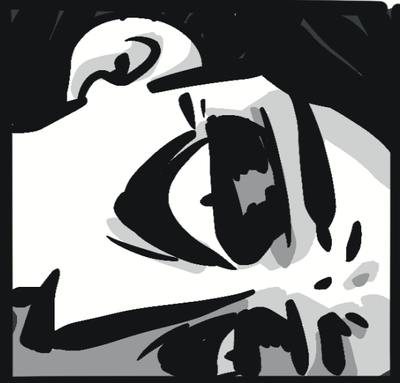 $1
per month
Join
As an Other, you are a remnant of HIM. Due to your spectre status, this tier level only gives you the sweet feelings of supporting a comic you like! 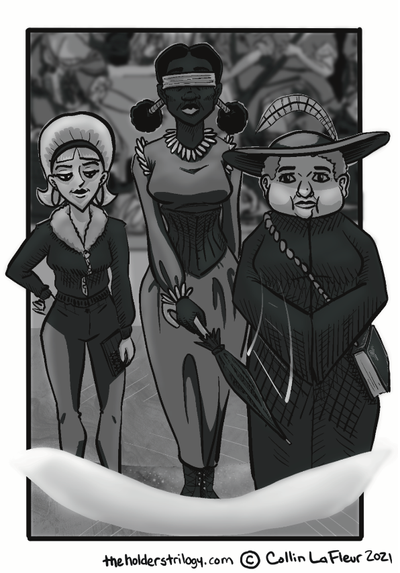 $5
per month
Join
You're hooked on The Holders and you want MORE! 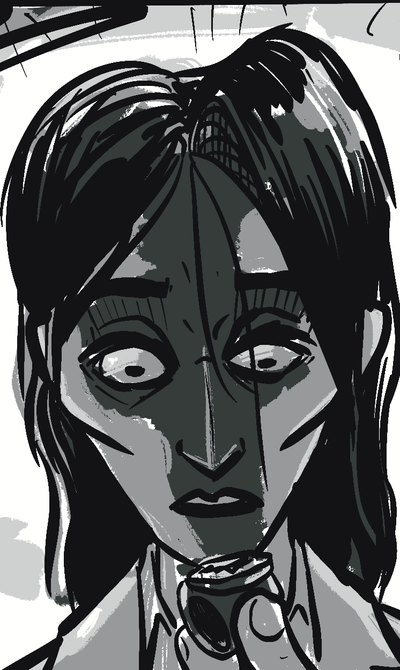 $10
per month
Join
You covets us, you needs us, you wantses more Holders comics!

Includes the earlier tier perks, plus a monthly postcard doodle!

The Holders Trilogy is an urban fantasy/horror graphic novel series loosely based on the Holders creepypasta from the 2000's.

The first book, Brandish, follows Remi Boisvert, an heir to an Object with a painful rendition of teleportation. Can he survive after discovering the world of magic extends far beyond his inherited ring?

It updates Tuesdays and Fridays at The Holders Trilogy