$3
per month
Join
For members of our Explorers Club tier, our Explorations blog provides occasional looks behind the scenes into the research areas Comichron is working on, with progress reports on some of our major (and minor) projects. A chance to see what's coming next, and provide feedback and suggestions! 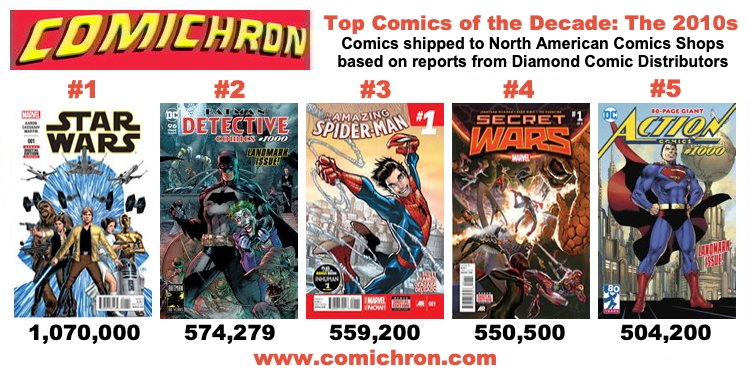