is creating Journalism about the world of comic books and fandom 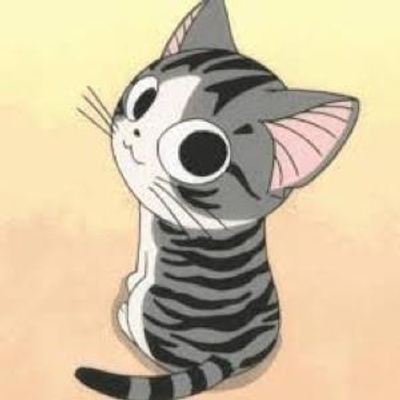 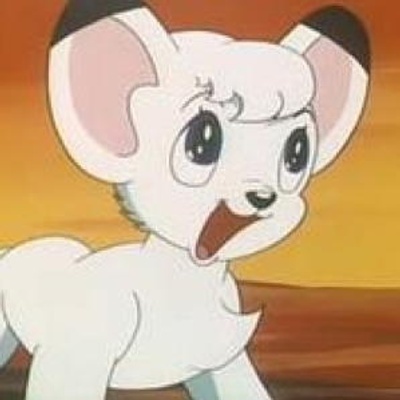 $5
per month
Join
You like The Beat so much you want to give us $5 a month! This is the "cup of coffee" tier if you live in an area that has fancy coffees. 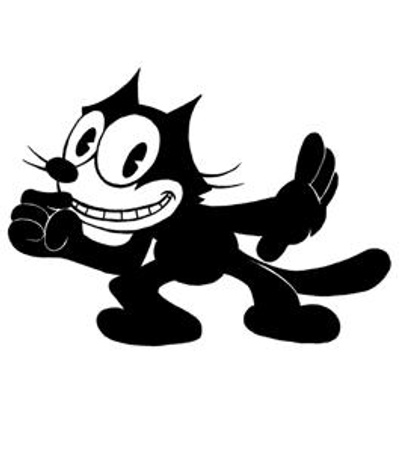 $10
per month
Join
The above plus you will get an exclusive newsletter with previews and archival material.

About The Comics Beat

A message from Heidi MacDonald, editor-in-chief of The Beat:

Hello everyone - we're back!

The Beat is an award-winning, 16 year old news site covering the worlds of comics, graphic novels, manga, anime, film, TV, toys, conventions, and the rest of the pop culture world that spins out of the imagination of comics and their creators.

We feature news, interviews, reviews, opinion, on the scene reporting, and much more, from a staff that includes all races, genders and backgrounds. We are committed to inclusive coverage of the comics industry, and to supporting a fandom where everyone feels valued and respected.

And here’s the longer version:

When I originally launched the Beat’s Patreon in 2014, I wrote: “This is a crucial time for the comics medium in America and around the world. With the advent of digital comics, tablet readers, graphic novels, and blockbuster movies, comics culture is increasingly influential in broader pop culture. And it isn’t just in the US, Japan or Europe: emerging comics scenes are blossoming in India, Eastern Europe and everywhere.”

That remains as true as it ever was but the challenges facing journalism have become even more steep over the last six years – and comics journalism in particular has become nearly impossible to sustain. Simply put, supporting this Patreon is the only way to ensure that the Beat is able to continue its mission of supporting diverse voices, and covering the world of comics with independence and insight.

Over the 16+ year run of the Beat I’ve been lucky enough to be helped by some of the best writers about comics and pop culture available; passionate voices who have gone on to have an even bigger impact on the comics industry as publishers, creators and journalists.

I’m proud to support the mission of creating a platform to amplify these voices – and all money raised via this campaign will go directly to Beat writers. Too much of the very best writing about comics is done for free – but the only way for it to flourish is to provide the kind of financial support that will elevate it as a profession.

I’m restarting this campaign at a strange time, and with goals and perks still being worked out. In the meantime, please know that even a $1 pledge will go towards supporting writers and independent journalism.

Recent posts by The Comics Beat