Your frequencies combines in interesting ways with others'

Your frequencies ground the harmonic movement

Imagine playing the solar system like a musical instrument. Concordia is a novel open-source distributed platform that allows creators to build, explore, and play an immersive modular musical instrument built around astronomical concepts in honor of the 400th anniversary of Johannes Kepler's "Harmony of the World." 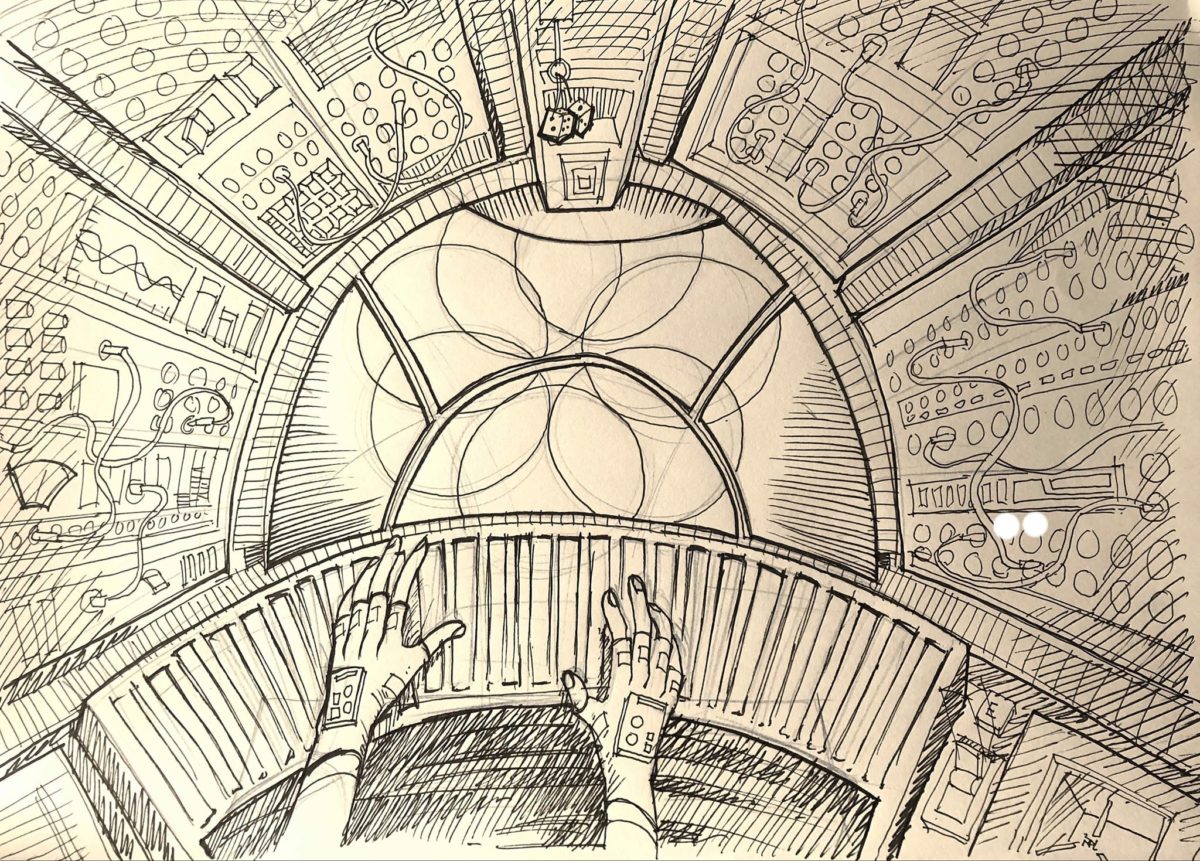 The platform will allow for an open community to create modules, use modules to compose, and experience compositions and earn money through contributing. Modules will be data-driven and audiovisual and interactive in nature, with optional hardware control and display interfaces. It will establish a creative economy using blockchain, IPFS, and other distributed-ledger tech, and principles of justice that reward participation and excellence, turning upside down the traditional commercial music industry practices and designing universal participation, equity, and accessibility into its framework. AR/VR/XR are some of the main ways in which people will be able to experience the instrument, but it will be scalable and experienceable in planetariums, universities, museums, home virtual and augmented headsets, or reducible to 2D. We are exploring unique combinations of physical and mixed reality controls and displays. Part of the design allows for people to create custom controllers, such as the mi.mu gloves, to be able to control the instrument. Working with augmented reality will allow an easier interplay between physical controllers and the virtual worlds of Concordia.

In late 2019, a 3-month residency called Concordia Launch Pad gathered artists, engineers, and storytellers from around the world in Portland, Oregon at Snook's studio to begin creating Concordia. This special year was chosen both for the Bicentenary of the Birth of the Báb, founder of the Baha'i Faith, and for the 400th anniversary of Kepler's biggest discoveries. The Báb is known for his Teachings on Oneness and for the establishment of the Badi Calendar. Kepler is known as the father of modern astronomy who proved that the planets revolve around the sun in elliptical orbits. Less well known is that he made his scientific discoveries using music theory, believing that everything in the universe was governed by rules of harmony. Concordia will immerse people in the harmonies intrinsic to our Solar System, and we believe Extended Reality is the perfect tool to begin musical exploration of things in our universe that can't be experienced at human scales. Concordia's ultimate goal is to facilitate a deeper understanding of ourselves, each other, and Nature.

In order to bring Concordia into the world, Snook suspended other income-producing careers, which means this Patreon page is the primary mechanism making the project possible. Thank-you for your excitement and participation!