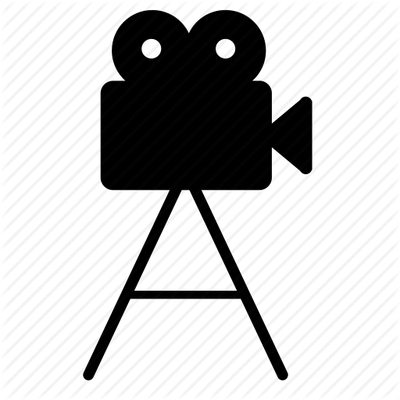 $1
per creation
Join
With your $1-per-episode donation, you are making sure we can run the cameras. 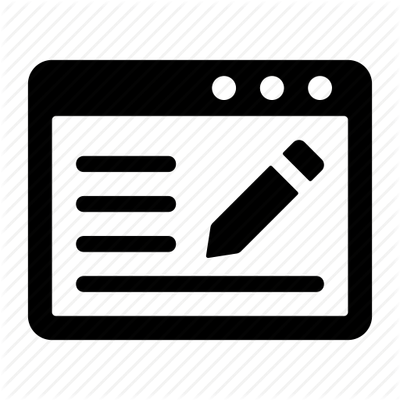 $2.50
per creation
Join
For $3-per-episode, your patronage goes toward script writing.

2. Are eligible for monthly giveaways including books, Conversations That Matter gear, and more. 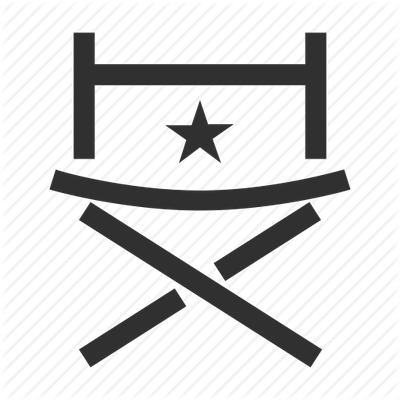 $4.50
per creation
Join
This level of patronage means you're supporting the production of our show behind the scenes. Editing. Marketing. Set design. You are making the magic happen.

As a "Producer" patron, you:

2. Are eligible for monthly giveaways including books, Conversations That Matter gear, and more.

3. Receive exclusive invitations to Conversations That Matter events and experiences including special offers from our production partner Oh Boy Productions, and more.

About Conversations That Matter

In 2014, veteran Canadian television journalist Stuart McNish got an itch. Gone were the days of Barbara Walters or Walter Cronkite when families would gather around the TV to watch these incredible interviewers tease the stories out of some of the world's most remarkable people. Soundbites, the internet, media competition, and social media had diluted the conversations about issues that are most important to us.

His curiosity about issues, passion for people, and journalistic sensibility took over and Stu set out to revise the art of the single-guest, long-form television interview with a modern twist — webcasting.

Today, Stu and his small, independent team of videographers and journalists have produced more than 160 episodes of Conversations That Matter on topics ranging from racism, indigenous rights and energy transition to the series we launched 2018 with - a 7-part series examining the state of democracy and the media's role in protecting our freedoms.

Then, you'll get a sense of all we have accomplished

So, why haven't you heard of us until now? Well, that's the thing about independent media. Gaining traction in a loud, chaotic marketplace dominated by pundits and media conglomerates is no easy feat. That's where you come in.

We're so excited that you are here. Independent media are redefining journalism and re-igniting a passion for protecting the rights of our voices to have an impact on society.

Keep coming back. We post new videos on provocative topics each week and our patrons earn lots of goodies just by the simple act of helping us keep the long-form television interview a vibrant, meaningful part of the media landscape.

47 of 100 patrons
When Conversations That Matter reaches 100 patrons, we will re-launch our website with new features including engagement features from our civic partner - PlaceSpeak, easier video access and more coverage of issues.
1 of 1

Recent posts by Conversations That Matter