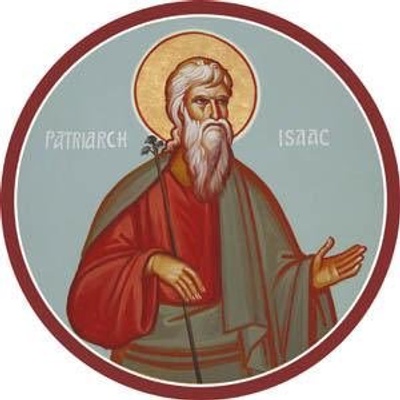 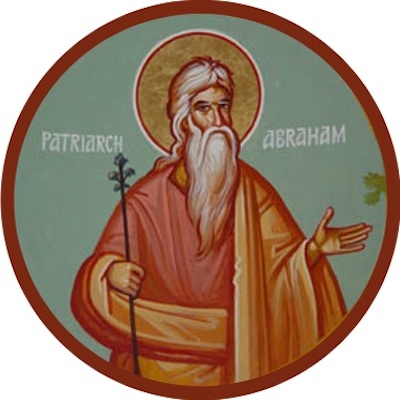 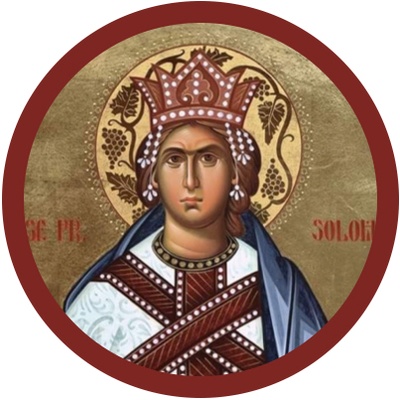 Barry and James first met in 1996 when they were both performing in a comedy show in Durham. Barry had only recently become a Christian. James didn't know this and was in awe. Their relationship has been based on fundamental misunderstandings since the beginning. Now they live approximately 4000 miles apart (James in Somerset, England, and Barry in DeLand, Florida) which sounds about right.