Corinne Halbert is creating content you must be 18+ to view. Are you 18 years of age or older?

Thanks for being a friend! 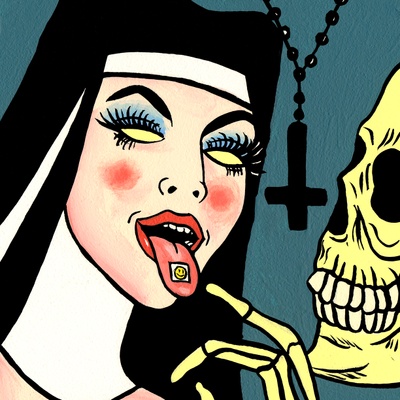 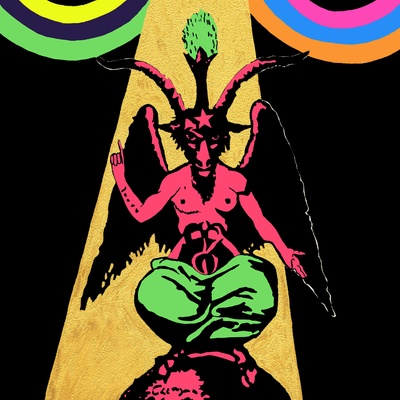 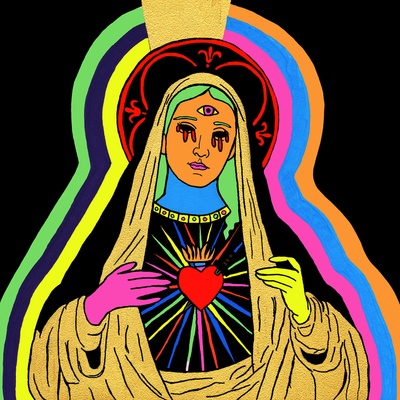 Corinne Halbert lives and works in Chicago, IL. She was born in Anchorage, Alaska and grew up in suburbs of Boston, MA. Halbert received her MFA in Painting and Drawing from the School of the Art Institute of Chicago in 2008 and her BFA in Film/Video from Mass Art in 2003. She's a painter, illustrator and cartoonist who specializes in erotic horror and horror comics including Demonophobiac, 2019 and Cursed Woman, 2018. She’s self-published six issues of Hate Baby since 2010 and contributed comic strips to Black Eye and Magic Whistle. When she isn’t rendering body cavities real and/or imagined with her signature psychedelic aplomb, Halbert peddles zines, comics, and other incendiary literature at Chicago’s revered Quimby’s Bookstore.