is creating a professional-level event scene for Planetary Annihilation 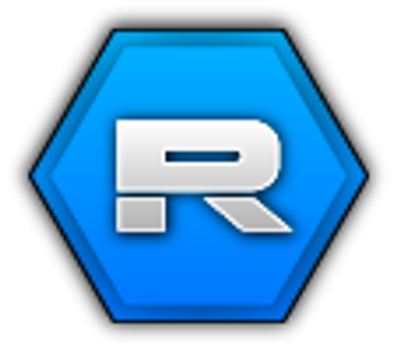 $1
per month
Join
Thanks for your support. Pledging at this level will give you access to the cosmicwar.net Discord through which all our activities will be coordinated.
Includes Discord benefits 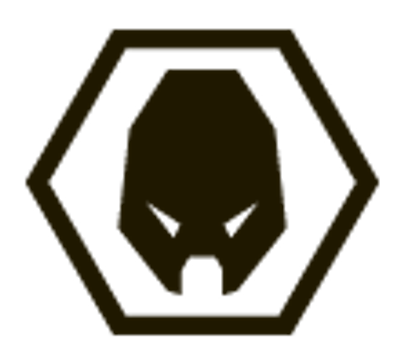 $10
per month
Join
Thanks for your support. Pledging at this level is required for those who wish to participate in cosmicwar.net events, and will allow us to fund our activities to ever-greater levels of quality and professionalism.
Includes Discord benefits

In the grim darkness of the far future, there is only war. And it's in real-time, unlike our slow-ass board games.
—Games Workshop


INTRODUCTION
Planetary Annihilation is far and away the best RTS in the history of the genre, and it deserves an event scene that showcases its unique qualities, namely MASSIVE-SCALE MASSIVELY-MULTIPLAYER WARS ACROSS ENTIRE SOLAR SYSTEMS, not tiny 1v1s in mirrored planets that make no sense, with mirrored oceans and mirrored forests and mirrored mountains and where the all-powerful commanders are somehow restricted to landing in a couple of tiny zones instead of wherever the heck they want like real space commanders would. To that end, Insomnia and cosmicwar.net are resurrecting the scene, starting with two weekly events: Cosmic War and Battle Royale, to be held every Saturday alternating between two time slots, 3 PM UTC and 11 PM UTC, to serve the needs of PA fans worldwide. The inaugural session will be held this coming Saturday the 29th of January 2022 at 11 PM UTC in the Cosmic War Discord. Invites to the Discord can be obtained through the $1 tier, and participation through the $10 tier.

We'll always use the fastest servers available, and will be upgrading throughout the year as needed.

More details on our current CPU can be found here: https://www.cpubenchmark.net/singleThread.html 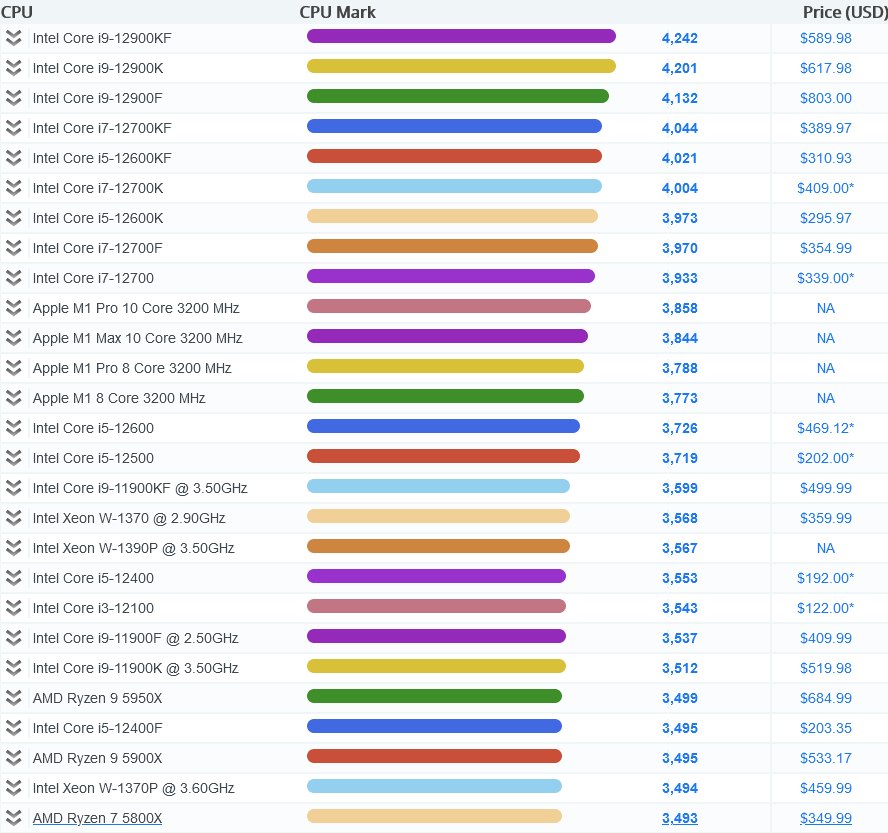 Marked at the bottom is the AMD Ryzen 7 5800X CPU used by the three official dedicated event servers before they were taken down. Our new server is a full 20% faster than that, and even faster CPUs are expected later in the year. PA performance is going nowhere but up, and we pledge to remain perpetually at the cutting-edge of it.


FORMAT
The format of the events will be as follows:

Cosmic War
Number of players: Up to 30 to start with, expanding to 50 and beyond as hardware improves to allow it.
Team composition: To be determined on the day, depending on participation. For the inaugural day, we already have 12 people signed-up minimum, which would mean a 3v3v3v3 format, with the players assigned teams randomly right before the start via dice rolls. If established teams show up, they can play together with their friends without rolling dice. If any teams have empty slots, they can choose to either take a solo player determined via dice rolls, or bonus eco to compensate. For a full list of team formats based on participation, see here: https://culture.vg/forum/topic?t=7621
Scoring: The winning team's players score 1 point on the leaderboard.
Leaderboard: Hosted at http://cosmicwar.net
System: Massive system designed by icycalm without any symmetry whatsoever.
Spawning: Always spawn anywhere, not a single spawn point in sight. This isn't chess, this is war.

Battle Royale
Number of players: Up to 30 to start with, expanding to 50 and beyond as hardware improves to allow it.
Team composition: No teams. Straight-up FFA; though informal temporary alliances are allowed, and even encouraged.
Scoring: The winning player scores 1 point on the leaderboard.
Leaderboard: Hosted at http://cosmicwar.net
System: Massive system designed by icycalm without any symmetry whatsoever.
Spawning: Always spawn anywhere, not a single spawn point in sight. This isn't chess, this is war.


DIPLOMACY
Tactics is what happens during battles. Strategy is what happens between battles. Google it. This means that in a REAL strategy game, diplomacy is paramount; it's number 1; and mouse-clicking is secondary. The more true this is, the more strategic the game you're playing. That's why PA is the first real real-time strategy game, because diplomacy is actually important here, if you're playing a proper massive war with tons of planets and players (obviously in 1v1s there's no diplomacy because there is no strategy: it's all tactics). So feel free to message other players and teams during the game, both in-game and on Discord, to set up the alliances that will secure your victory. You can even jump on other teams' voice channels, as long as they are cool with that, to coordinate your assaults and betrayals: whole teams might fuse this way, during the game, and then splinter again later. In the Battle Royale there are even more such possibilities, since there are more sides, and it's a truly foolish player who tries to beat 20+ others alone.