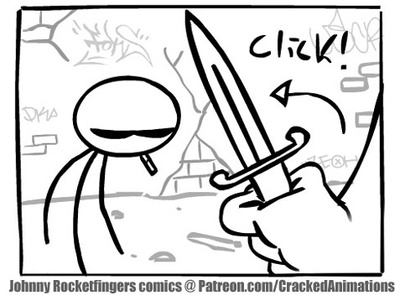 • Get details on secret projects 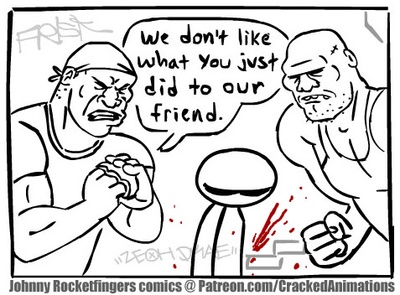 • Get an inside look at the animation process 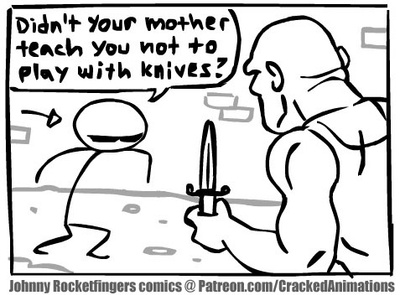 • Exclusive peeks at projects in progress!!

This is where the gold is at.

WELCOME TO JOHNNY ROCKETFINGERS OFFICIAL PATREON!
(CHECK OUT THE PERKS AND JOIN BY PLEDGING TO THE RIGHT) 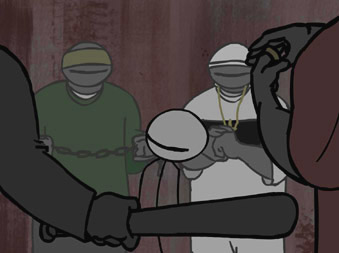 
Let me guess. You're tired of waiting for a new Johnny Rocketfingers game? You'd like to be playing a new game right now with Johnny kicking everybody's ass? 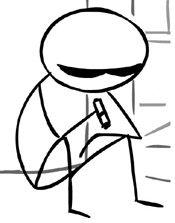 Well no problem! There is exclusive new Rocketfingers content you can access right now instantly through this Patreon!

It's all waiting right here, just for you!

However, certain special content is only available for a limited time! So don't miss out!! It's never too early to get in on these brand new Johnny projects I am making exclusively for you, the fans! 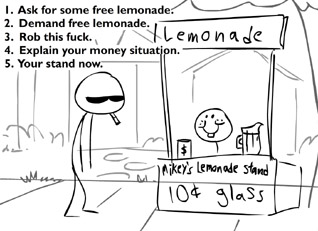 *BEWARE* Some new content is too violent and insane for the average viewer. For these reasons it can only be accessed by official members of this patreon.

Only one prerequisite.. you have to be suppish!!


Become a Patron today and unlock the posts below! 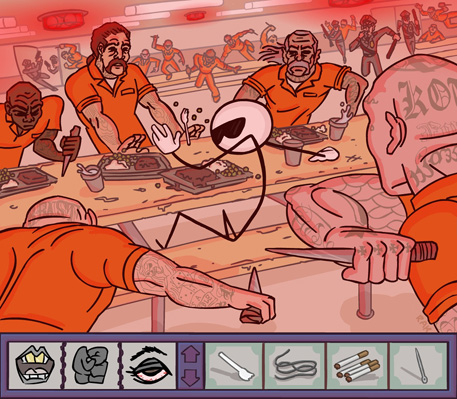 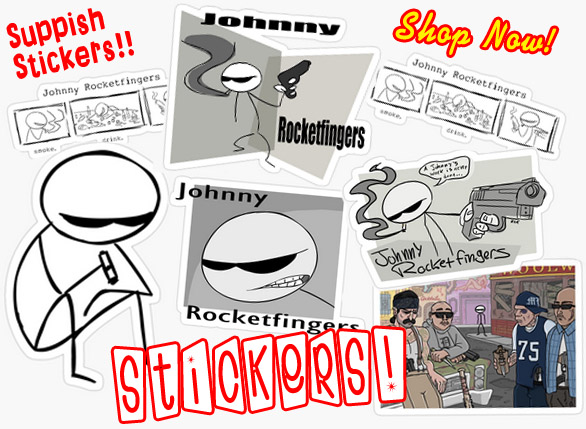 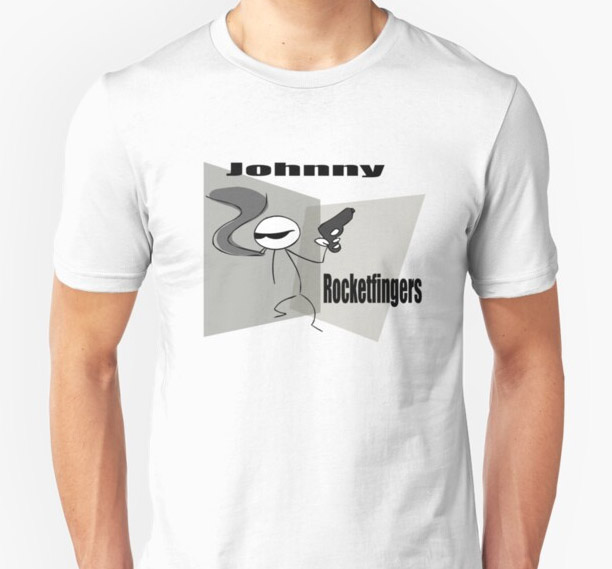 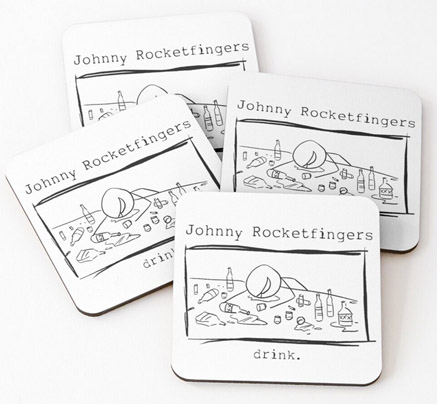 Become a Patron today and unlock the posts below!