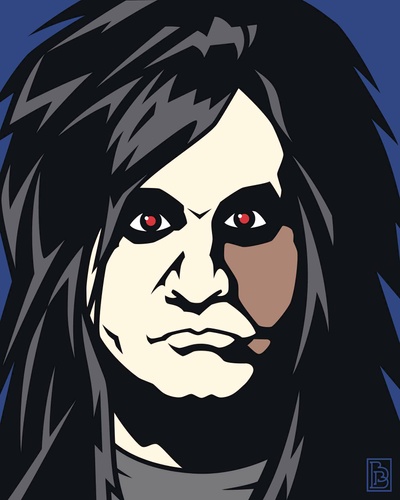 $5
per month
Join
Our entry level sponsorship. For only 16¢ a day, you can help keep Creature Features on the air and allow us to create more content for you to enjoy! 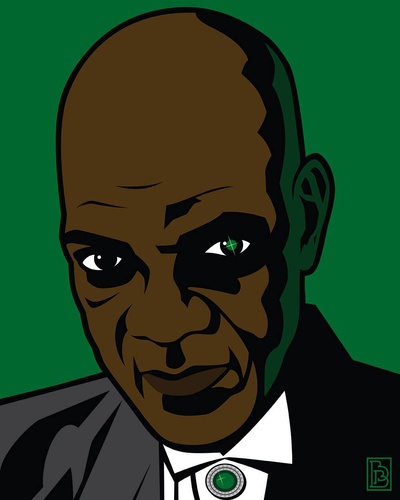 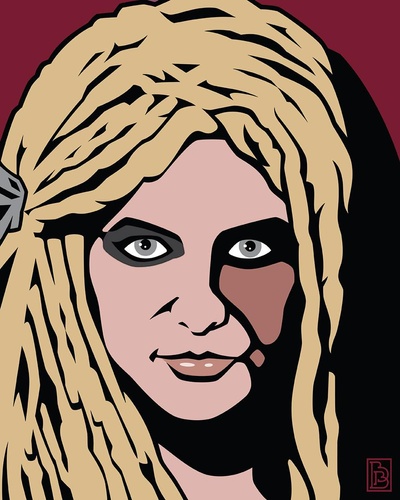 $25
per month
Join
All the benefits of the other tiers and you'll also get at least one random gift from Tangella. It could be something she found on the shores of Bodega Bay. Or it could be some random prop she used on the show. She decides. If the item can be signed, she'll autograph it. It will also include a letter of authenticity signed by Mr. Livingston.