is creating animations, art, and videos about your favorite characters!

Wall Level
$1
per month
Join
You’re helping break down barriers!
Thank you so much for donating! Every cent counts, even just one dollar. With your support, this channel will grow to heights we don't even think is possible. You'll also be listed in the description of every major Crossover X production as a Patreon supporter. It's the least we can do for you. You also get these neat rewards down below:

Your contribution is leveling the whole city!

You know what this means? That's right, you get access... Early Access! This means seeing our videos and comics as soon as they're ready, days or even weeks before anyone else does. Even watch extended cuts, commentaries and behind-the-scenes extras of our videos. And get your burning questions put on our priority list! You'll be the FRONTLINE of our audience. Though we do ask that you do not share any of the content you see before it reaches public eyes (i.e: no immediate response videos or reactions).  Overall...

The entire world is at your fingertips!

You have the Deluxe package, which includes having your name listed in the credits of all of our major productions, special access to some of our team-only production documents (i.e: scripts, research, etc), and getting to vote on Patron-only polls for upcoming Battle Royale Bonus episodes. Not to mention… clean downloads from the Cross Tracks album! So you can jam out, even when your bars are gone! Let's review...

Originally conceived as Just Another Crossover Fighting Show, Crossover X consists of a team of individuals (both talented and aspiring) who wish to bring many creative forms of entertainment, informative programming, and story-based projects to audiences across the globe. From analyzing the power of fictional universes, to seeing beloved characters engage in battle, and even witnessing an amalgamation of heroes and villains that you’ve only been able to dream about.

Our team is comprised of a wide-array of producers, artists, animators, voice actors, writers, editors, and researchers; all of whom share similar desires to combine their abilities and mold it into works of art. 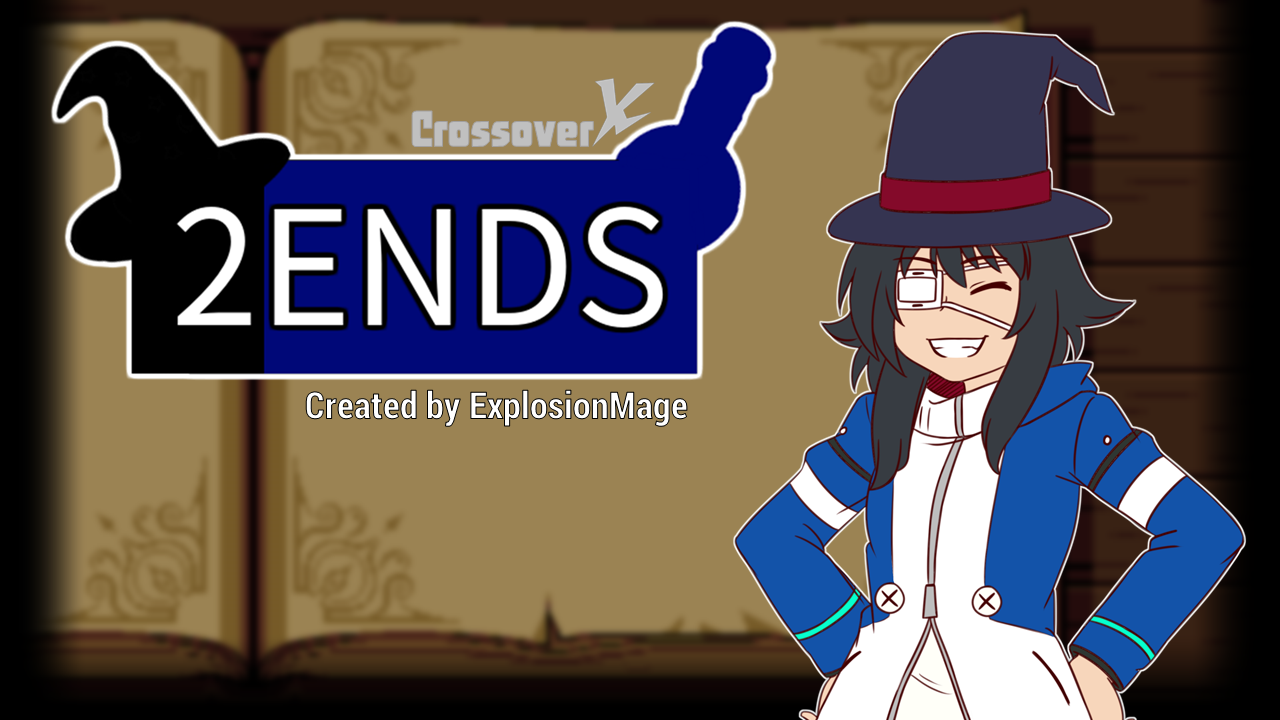 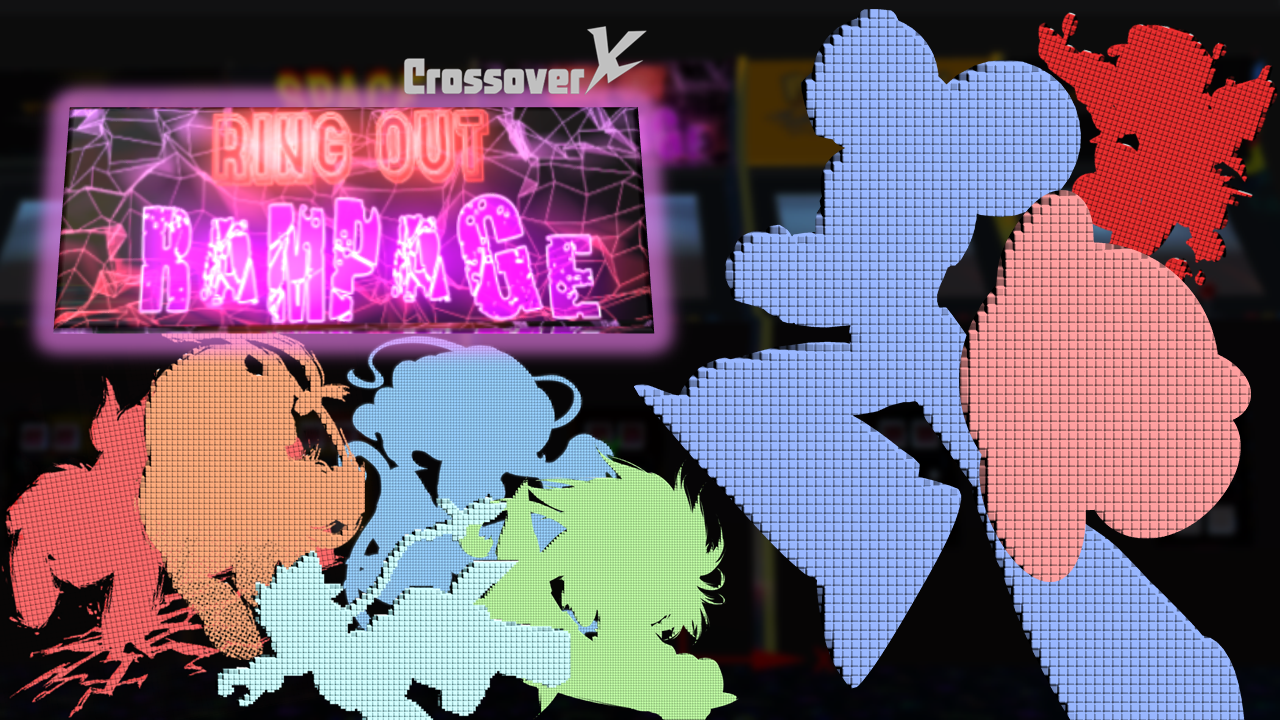 It's Showtime!
(Illustrated by Kaneko) 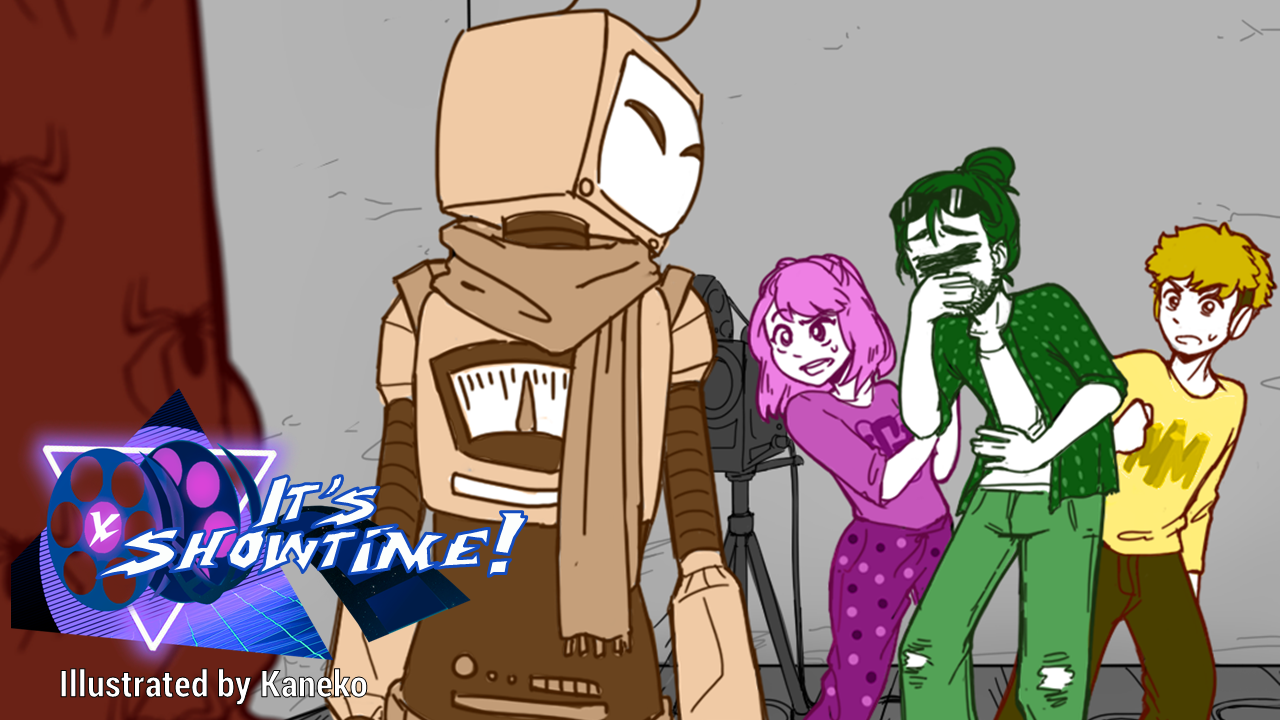 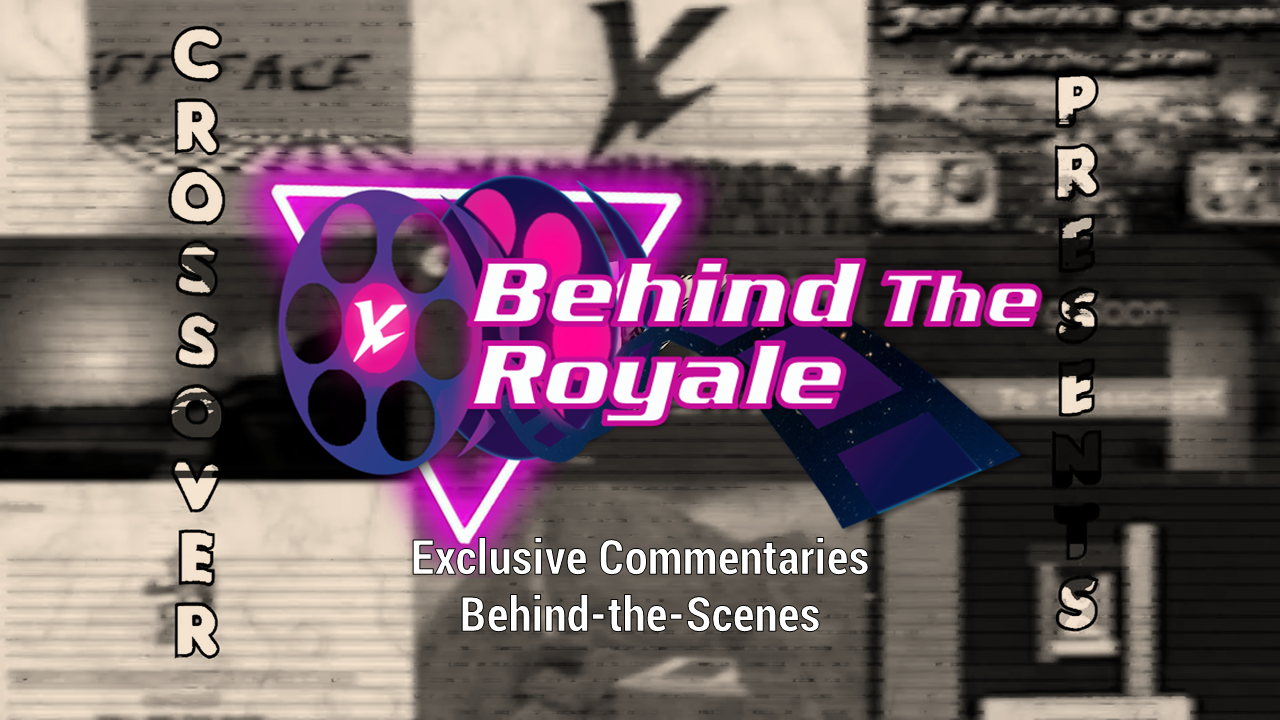 Our mission is to bring our audience high-quality entertainment (forged with the united efforts of many) that can not only be enjoyed upon their initial completion, but also continue to be savored for years to come. In addition, we wish for the audience to develop their knowledge, skills, viewpoints, and identification for meritorious research, efforts, and storytelling. As evident in the samples of our work listed above/below.

In our first year producing Battle Royale and related programming, we realized that there are many ideas we want to bring to reality. However, original projects like these require the development of new, high-quality resources and assets to produce. (If we could produce everything we wanted for free, we would)

By contributing towards Crossover X, not only are you supporting the passion and efforts of many talented contributors from across the world, you are also playing a hand in the development of awesome shows made by fans, for fans. Even a single dollar can go a long way, and each dollar spent builds a better, brighter future for Crossover X as a channel and network.

$149.38 of $300 per month
At this goalpost, we can continue to make even more content for our audience. NEW shows are coming in for the Patreon too. You'll know soon enough.
2 of 6