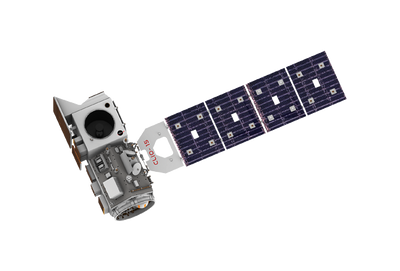 Daedalus – a thriller adventure hard sci-fi video game taking place in 2112 aboard the space station orbiting Venus. You play an astronaut aboard the Daedalus Space Station, a man plagued by prophetic nightmares of death and destruction. You tell yourself they are only dreams, but after the first crewmate dies… what will you tell yourself then?

The game takes place in the hard sci-fi After Reset™ universe. In the 22nd century, several years before the "Reset" (a thermonuclear apocalypse that nearly ended human civilization), the crew aboard the Daedalus Space Station is eager to return home from a yearlong orbital exploration of Venus and Sun. Only thirty days remain until the next crew rotation, but Matt Cramer, an astronaut from the crew, begins to has unnatural dreams full of horrors that are about to become a reality.

Yet as the days count down to zero, strange events begin to unfold. Crewmates succumb to accidents or rumors of murder, communications go dark, and everyone grows increasingly on edge as conspiracy theories abound. Though help is on its way, you must survive long enough for it to arrive.

Throughout the game you will interact with six characters aboard the Daedalus Space Station, and below you’ll find an in-depth look at each of them (you can find out more about the characters through their BIOs and full-HD arts in our content updates): 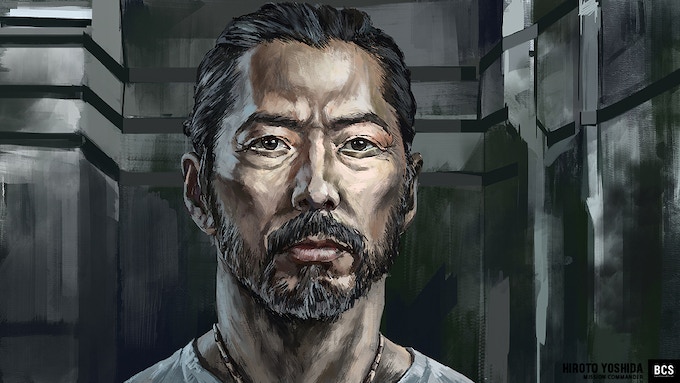 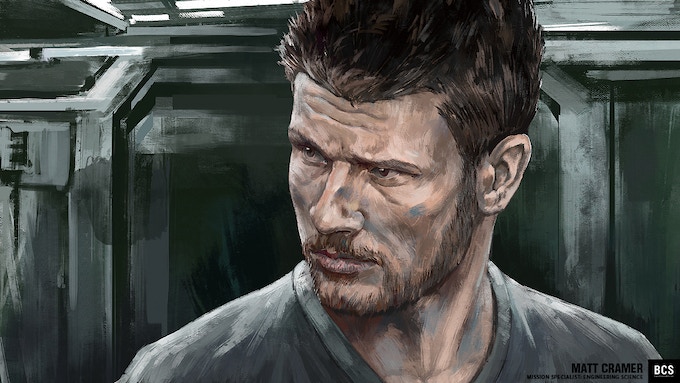 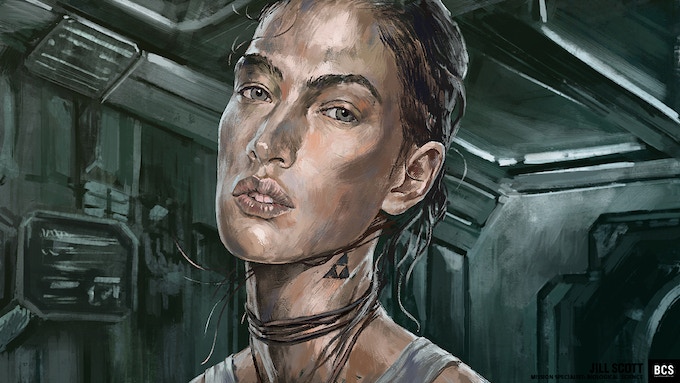 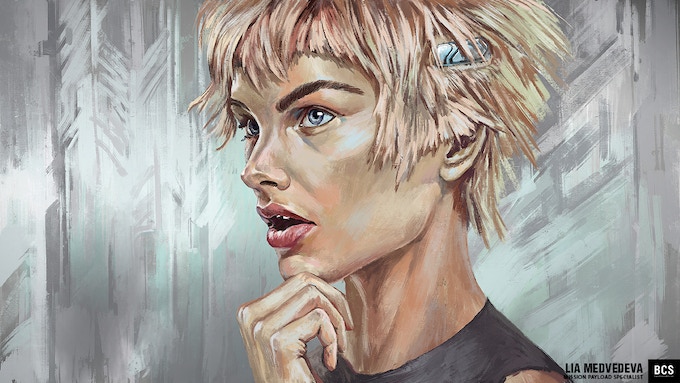 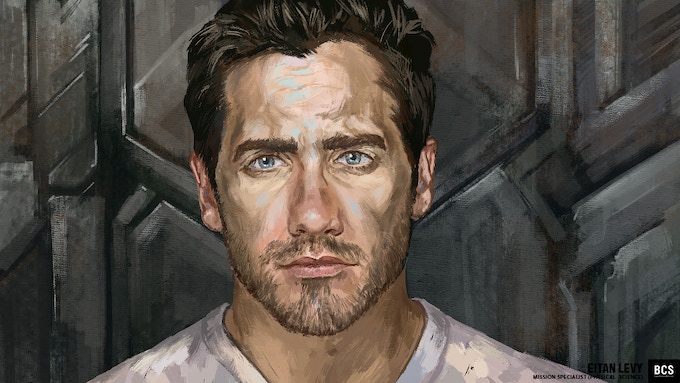 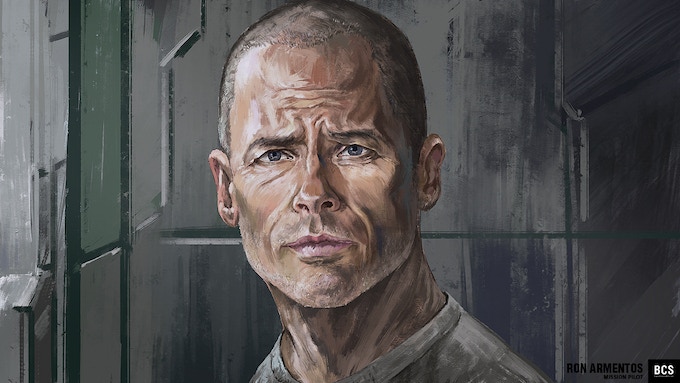 The Daedalus game will emphasize story, character development, and relationships over puzzle solving. The story is affected by the player’s dialogue choices and actions during timed events that can often lead to some of the station’s components being lost or damaged. It’s also possible to uncover new research or knowledge of various threats under investigation, to affect the outcomes of certain characters being killed, as well as the player’s relationship with the crew and the way they perceive each other. The choices made by the player will carry over from episode to episode.

The visual style for the game will be like a graphic adventure similar to The Walking Dead Game and Heavy Rain, with painted 3d characters and environments, and a third-person perspective gameplay POV with a variety of cinematic camera angles. 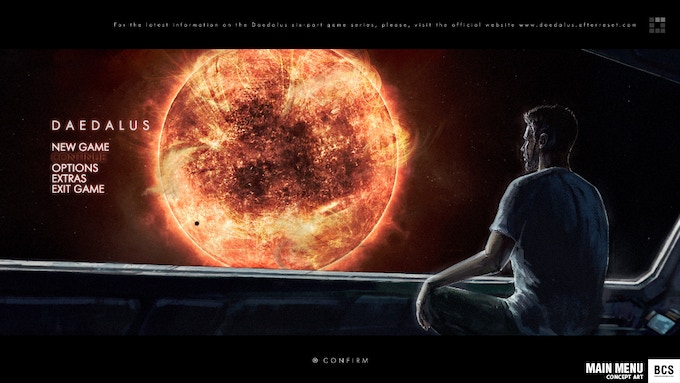 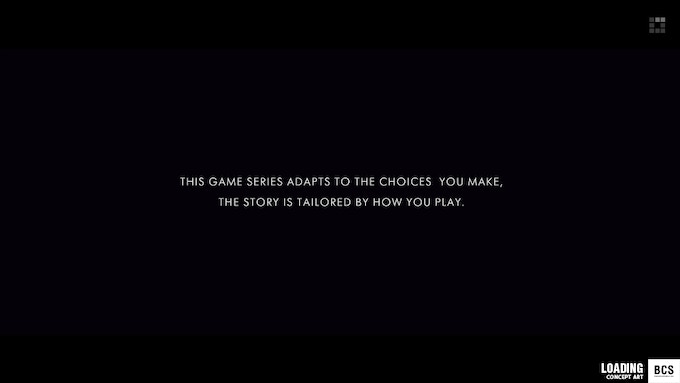 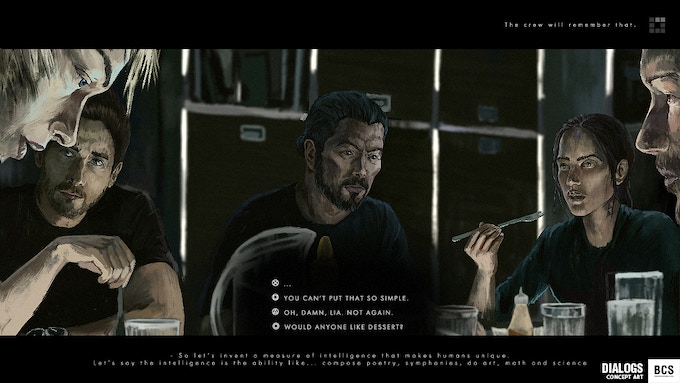 • HARSH EMOTIONAL STORY: Each crewmember of the space station has the unique personality, background, story, desires and fears, friends and enemies on Earth. As one of them, you’ve worked with those people shoulder to shoulder for the last year between the blazing Sun and melting Venus, surrounded by the emptiness of space. With only thirty days left before you head home to Earth, something dark and older than the paleocortex takes your friends one after another. Something more dreadful than death itself, something that now leaks through your nightmares and envelops your reality by devouring everyone and everything that might escape from the station.

• REALISTIC HARD SCI-FI ENVIRONMENT: Developed with scientific realism, the Daedalus Space Station represents the latest technologies of the XXII century, the Golden Age of united humanity in the After Reset setting. The environment, equipment, and lore of the game represent the traditions of hard science fiction and an emphasis on scientific accuracy or technical details. Details about the Sun, Venus, spacecraft, and living conditions aboard the space station have been worked out in consult with scientists and NASA's Reddit forum so we can bring you a plausible and realistic version of the future that awaits humanity.

By pledging on the Daedalus Patreon here you are helping to work us out the first 30-60 minutes of the game to return on the Kicstarter and Steam with demo build. In return, we are going to share the new content through regular monthly (or weekly) closed updates as well as to conduct votes and gather feedback to make the Daedalus live.

As you can see, there is a hell of a lot of work ahead. I am keeping working on the Daedalus in my free time so I am sure that plan will take time. As well as money. So I decided to try to use Patreon to speed the process some way.

Thanks for your patronage and rooting, guys!
The Daedalus owes you its life.