Danny Danko is creating content you must be 18+ to view. Are you 18 years of age or older?

is creating "Grow Bud Yourself!" Podcast 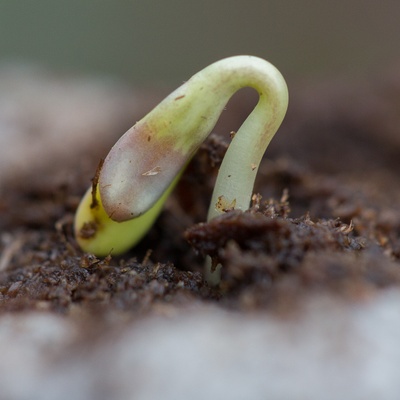 $4.20
per month
Join
Seedlings are friends of the podcast who support our efforts to share the information on growing your own cannabis. Seedlings get an exclusive Grow Bud Yourself sticker!
Swelling Nugs

$10
per month
Join
Nugs are friends of the podcast who support our efforts to share the information on growing your own cannabis. Nugs get a Grow Bud Yourself! sticker and a handwritten thank you note from Danny and Mike!
Big Buds 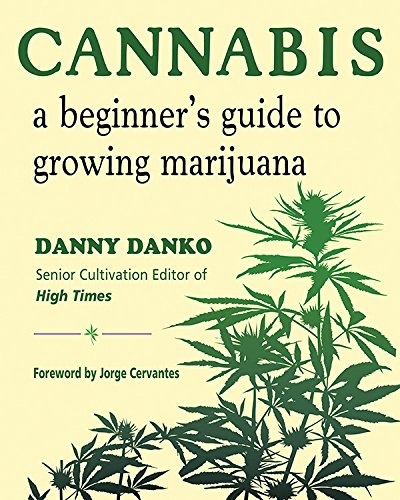 $25
per month
Join
Big Buds are friends of the podcast who support our efforts to share the information on growing your own cannabis. Big Buds get a Grow Bud Yourself! sticker and a handwritten thank you note from Danny and Mike as well as a free copy of Danny's new grow book, Cannabis, A Beginner's Guide to Growing Marijuana. 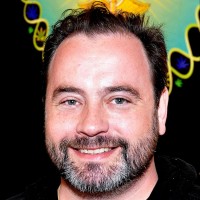 Danny Danko is a cannabis grow writer and was the Senior Cultivation Editor of High Times magazine for over 18 years since 2002. He has selected High Times’ annual Top 10 Strains of the Year since 2005 and is also the creator and founder of the High Times Seed Bank Hall of Fame and author of The Official High Times Field Guide to Marijuana Strains.
Danko was also chosen by longtime HT grow guru Jorge Cervantes as the hand-picked successor for his question-and-answer forum in High Times. Known as "Dear Danko" since 2005, this monthly cultivation-advice column continued the tradition of responding to plaintive inquiries from frustrated farmers worldwide. His new book is called Cannabis, A Beginner's Guide to Growing Marijuana.

Mike Gianakos is the former editor-in-chief of High Times Magazine. He is the co-host and producer of Free Weed from Danny Danko. where he had worked since 2006. In addition to Free Weed, he has produced a number of cannabis-related podcasts, including The High Times News Hit, The Stash and Reefer Radio.