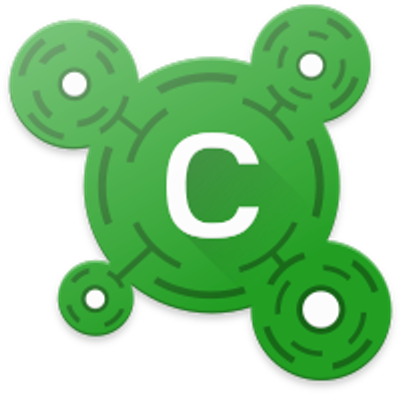 For the last 15 years I've been trying my best to improve the Linux Desktop, if you ever managed printers or it's jobs in KDE/Plasma, changed color correction on you monitors or even installed Apps with Apper you have used some of the stuff I've made.

Since 2013 I decided to try to push the limits of Qt/C++ and make it a viable option to web development, I created then Cutelyst a top performer full stack web framework.

I love doing Open Source Software, and would like to be able to continue to do so with less worries about my time being spent on non-paid stuff, as now I'm a dad of 4 kids :)

Here is a list (that I recall) of the projects I've created or contributed to:
In the past I've already got contributions from many individuals, which I'm very grateful.

Thanks!
How it works