is creating The Daraglathia Chronicles Series 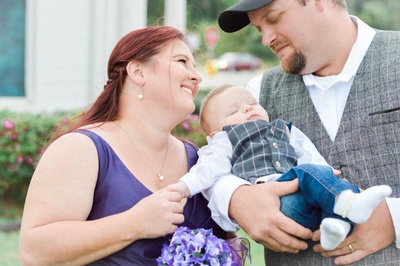 I only have one tier for you guys to consider. You can support me with as little as $1 per month and get access to behind-the-scenes peeks at the series development, being listed in the acknowledgements, monthly supporter shout-outs, and more. I'll be developing more and more benefits for my supporters as I'm able to, so keep an eye out for those updates and opportunities.

Although Frost is being re-released through a hybrid publisher later this month, I've decided that I'd like to retain total control over the rest of the series via indie publishing. I know a lot of you have been dying for book 2, and I wanted to offer you a chance to make sure I can actually get it out into the world in a more timely fashion.

To put it in a nutshell, the more supporters The Daraglathia Chronicles series acquires, the faster I can write the initial drafts of the subsequent books in the series and accrue the funding needed to pay for covers, edits, proofreading, and other creation-related expenses.

$0.64 of $5 per month
When I reach $5 per month, I'll start a shout-out page on my website where I spotlight you guys for your generous support.
After we hit this goal, I'll establish a new goal and reward.