is creating stories about travel and architecture in extraordinary places

$1
per article
Join
Thank you for your support! You'll have access to:

$5
per article
Join
All of the previous rewards, plus:

$10
per article
Join
All of the previous rewards, plus:

I am a British writer and photographer, and I have spent the last decade travelling to some of the world’s most fascinating destinations… from sites of folklore and superstition, to abandoned power plants and underground labyrinths. In 2020 I published my first book – called Chernobyl: A Stalkers’ Guide – and my work has been featured by some of the world’s biggest news media. Most of the time though, I write for my own website: Ex Utopia.

Since 2011, Ex Utopia has featured my writing and photography from more than 40 different countries. I have covered subjects such as:

Cold War military bunkers in Britain,
Modernist architecture in Belarus,
Ghost cities in China,
Revolution in the Balkans,
Vodou shrines in Haiti, and
1000-year old ghost towns in the deserts of Iran.

Then there’s this, my detailed study of 100 monuments in the Chernobyl Zone.

You can also read more about the other projects I’m involved with on my personal website. 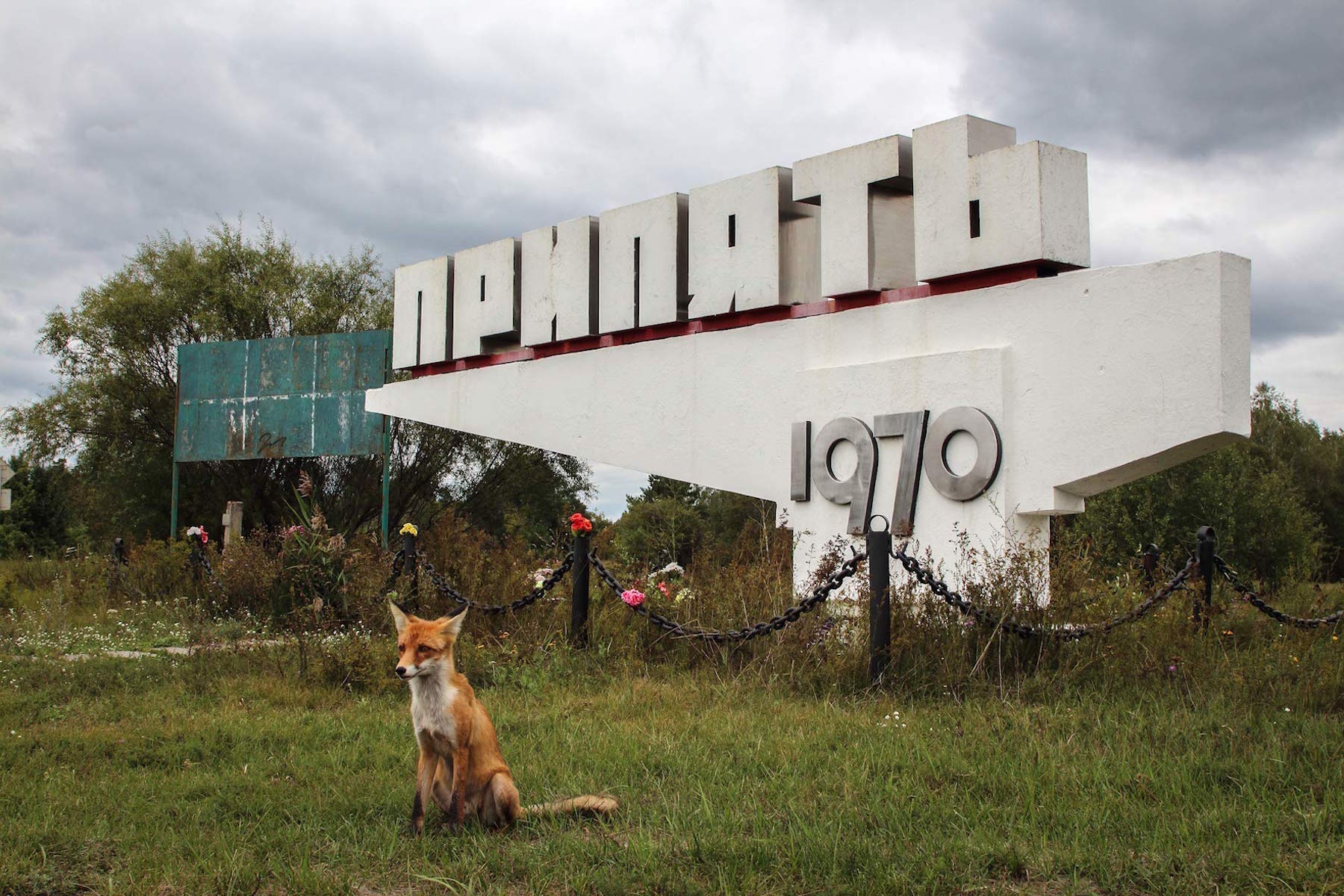 I believe in writing from the heart... and from experience. But I also aim to provide valuable, accurate information – sometimes I’ll spend months researching a single article. Ex Utopia now features more than 400 articles, and thousands of high-quality photographs, so the hosting fees alone make this an expensive project! But right from the beginning I knew that I didn’t want to feature any ads or sponsored content on my site.

When I found Patreon, it was an absolute game-changer. The support I receive from my Patrons means I can justify all the time it takes to keep making top-quality content for Ex Utopia.

By becoming a Patron, you are contributing directly to keeping Ex Utopia online, in-depth, independent, and ad-free. 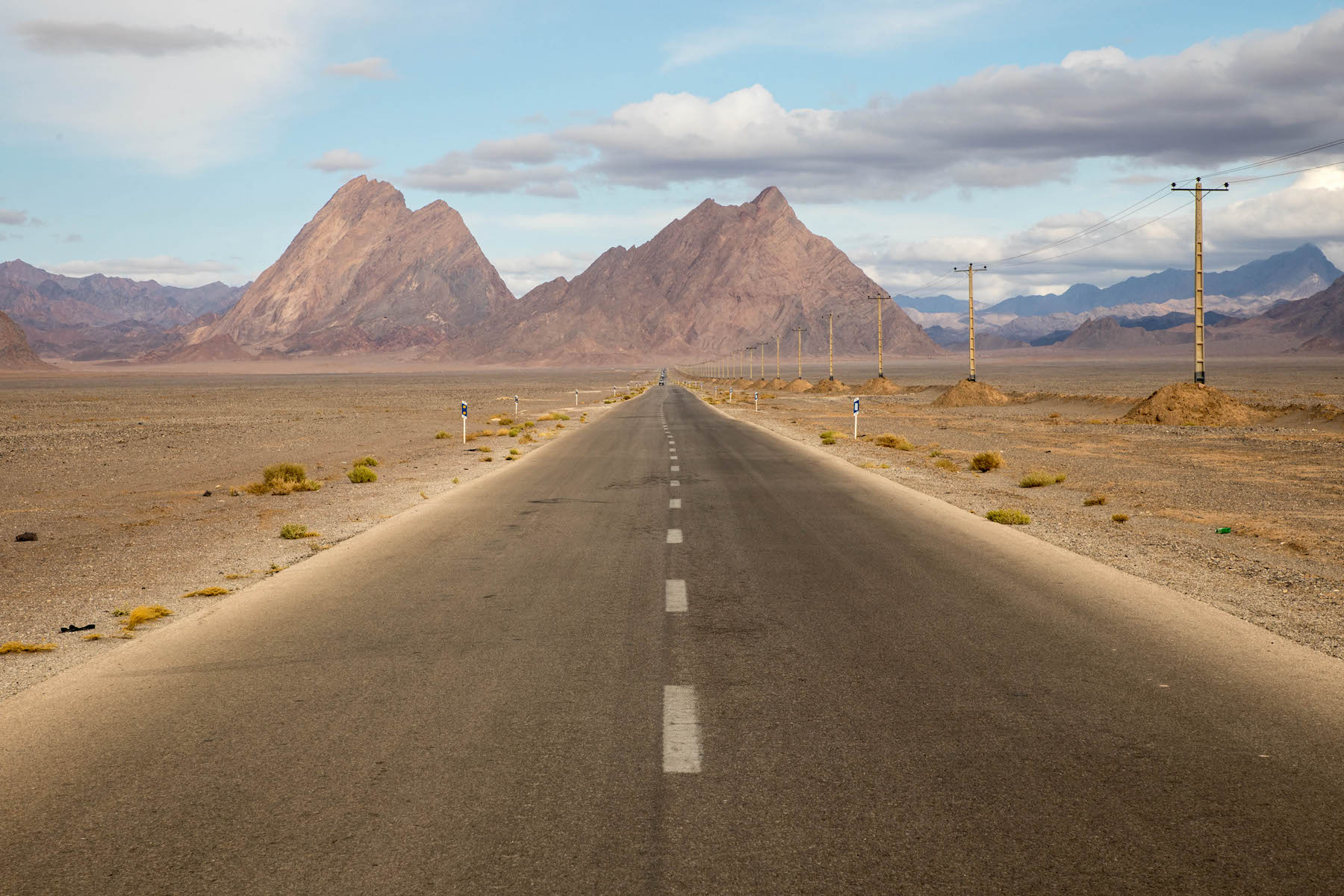 But those aren’t the only benefits. You will also get access to a library of more than 100 Patrons-only posts, including editorials, photo galleries, and exclusive stories. Often those bonus stories were things that felt a little too personal, or too risky, to make public. I have many more stories still to share, and as a Patron you will also get a chance to vote on what you want to see me write about in future.

84% complete
Ex Utopia is a paid gig.
At this level I'm earning a similar amount here to what I might get pitching articles elsewhere. This is an exciting, symbolic target to reach, and it makes it easier for me to commit more time to new features.