Dave is creating content you must be 18+ to view. Are you 18 years of age or older?

$5
per month
Join
It's the same as the 1 Dollar club but 5 times the price!

My name is Dave Stankoven and I tell stories.

It is my singular goal to tell the best and most genuine stories that I possibly can. This comes from a love of stories and ideas.
And this takes many forms such as comics, novels, short stories, short films, or whatever other medium I think will best suit the narrative that I am creating.

Updates on all my projects will appear here as will links or even the actual content itself. Comics are available on both Webtoon and Tapas.

If you have questions or commissions you can contact me here or via my email.

Any support you offer goes directly to ensuring that I have the time, tools, and teammates to help me craft the very best.

In return you'll get rewards! Such as: 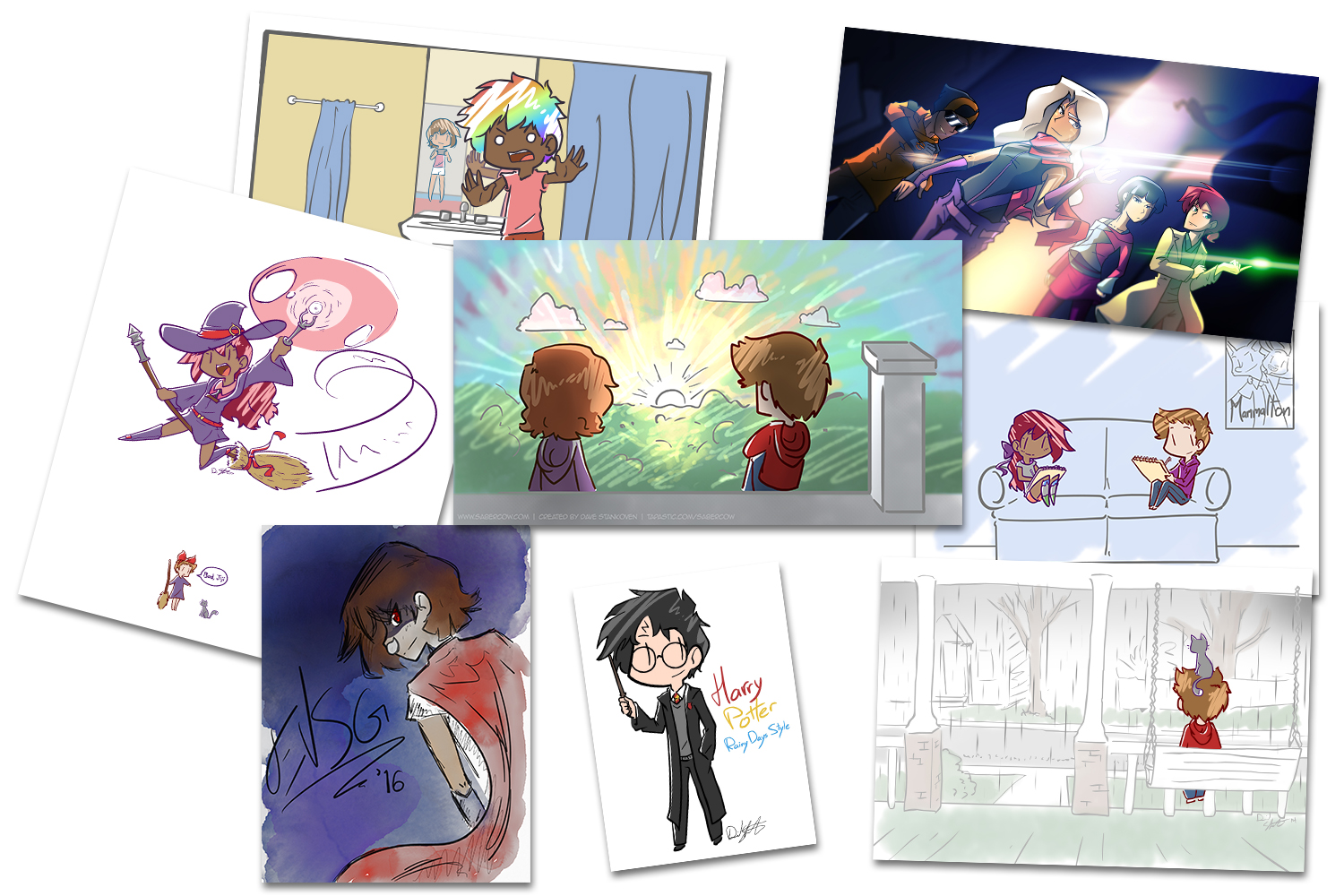 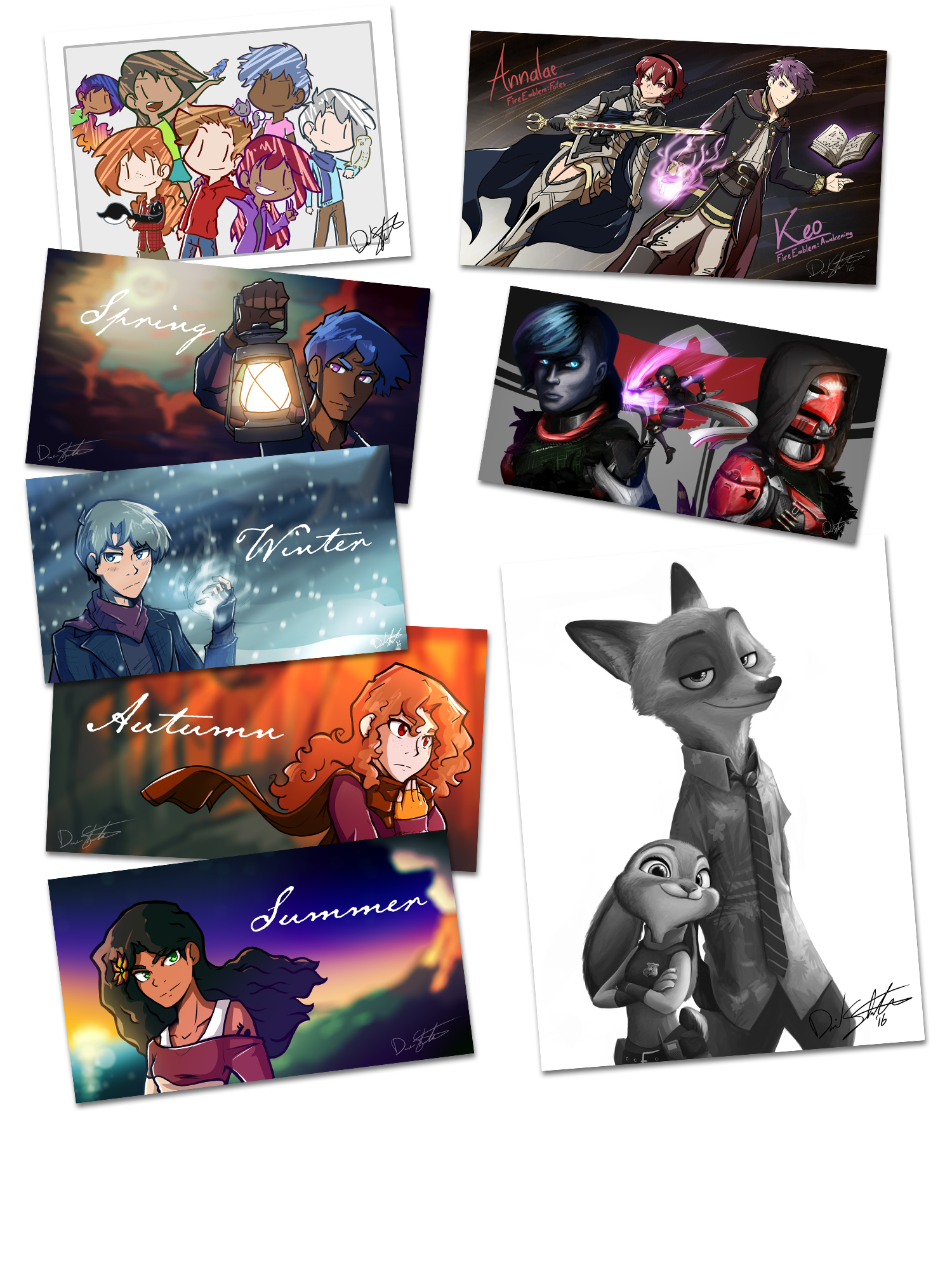 And Behind the Scenes sketches, Timelapses, and concepts: 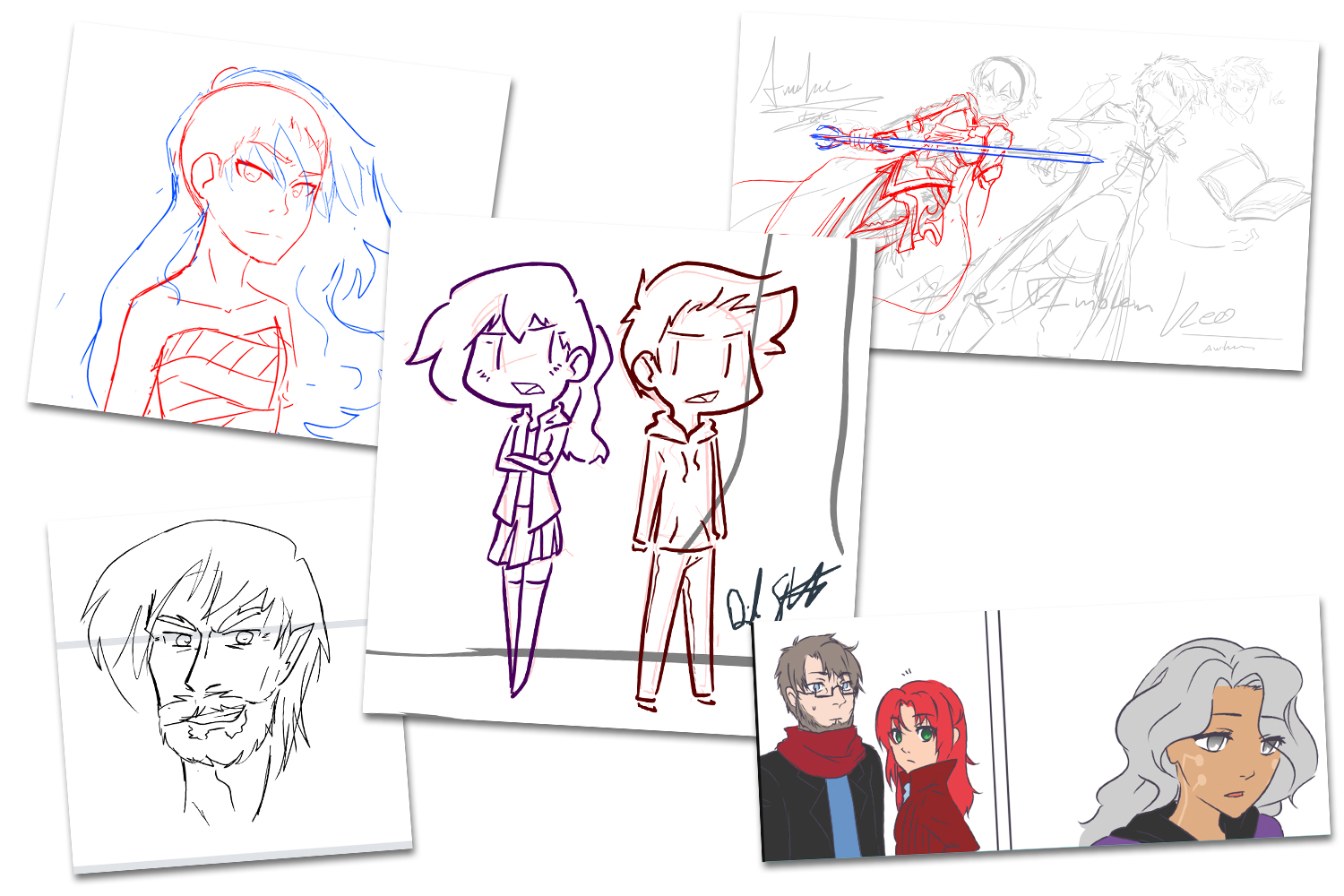 Come be a part of something new, something fun, and something interesting.