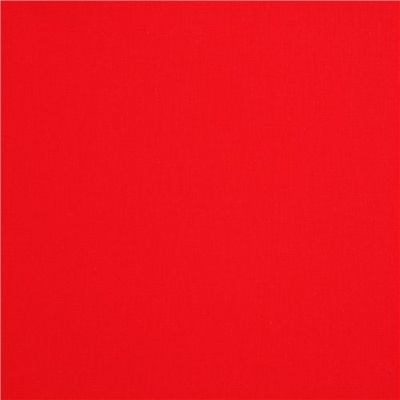 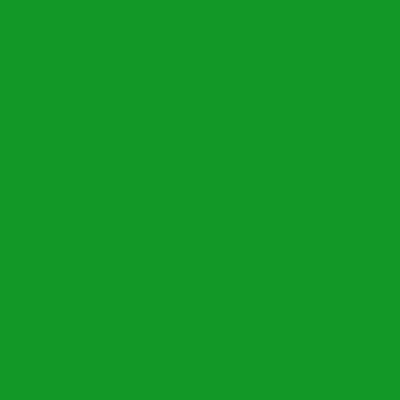 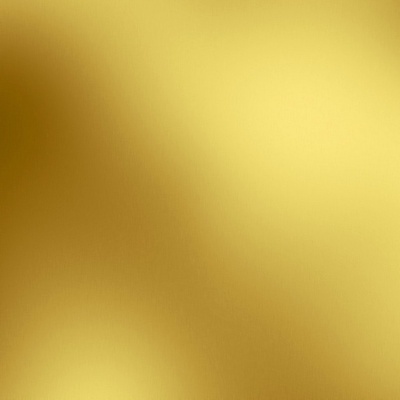 Born in San Juan, Puerto Rico – and raised in New Jersey. In 2009, David D. Oquendo completed his undergraduate degree at Rutgers University (Newark Campus), earning a BFA in Painting and a Minor in Art History. While attending Rutgers, Oquendo was mentored by the late Denyse Thomasos; in addition to earning the Creative Achievement in Fine Arts Award – for outstanding accomplishment in fine arts reflecting creativity and dedication.

In 2012, he earned an MFA in Painting from Montclair State University. Oquendo has shown his work in New Jersey, New York, Florida, United Kingdom; as well as created murals throughout New Jersey and New York. Oquendo's most notable exhibitions are a 2016 solo show at Solo(s) Project House in Newark, NJ, a 2017 solo show at the Henao Contemporary Center in Orlando, FL, and a 2018 solo show at The Collective Art Tank in Asbury Park, NJ. Currently David is an Art educator through The Robeson Galleries at Rutgers University, and an Adjunct Professor at Bard Early College in Newark, NJ.

For a handful of years, David D. Oquendo has developed a personal constructed script. He calls this writing system, “Metaphrase”. This “Metaphrase” is a series that includes large-scale wall renderings (indoor and outdoor) and mixed media paintings. The artwork explores the artist’s ideas and questions of identity, language, meditation, religion and life.