is creating a VR vs. PC battle game.

$5
per month
Join
You get:
Includes Discord benefits

$10
per month
Join
You get:
Includes Discord benefits

$25
per month
Join
You get:
Includes Discord benefits

Hi, we are Roystan, Rob and Andy and we're making Davigo, a VR vs. PC battle game!

In Davigo, the VR player embodies a giant and faces off against one or more PC warriors in fast-paced, explosive combat. You can add the game to your Steam wishlist now!

We're three game developers who have been working in VR for the past five years. Check out our Twitter pages to see some of our previous work.

We want Davigo to be the ultimate VR vs. PC battle game and connect players across platforms. Here are some of the big features we're working towards now:

We're currently exploring new maps and mechanics, including armour that gets blown off piece by piece, fully destructible levels, and flammable terrain that produces smoke to obscure the giant’s vision.

The current art and sound is placeholder as we focus on gameplay. We will continue refining the audio and visuals to reach a style that is unique, polished, and compatible with all our target platforms.

We imagine dozens of warriors facing off against an ultra-powerful giant, or multiple giants battling each other. Native online multiplayer also allows us to support standalone VR headsets, which brings us to... 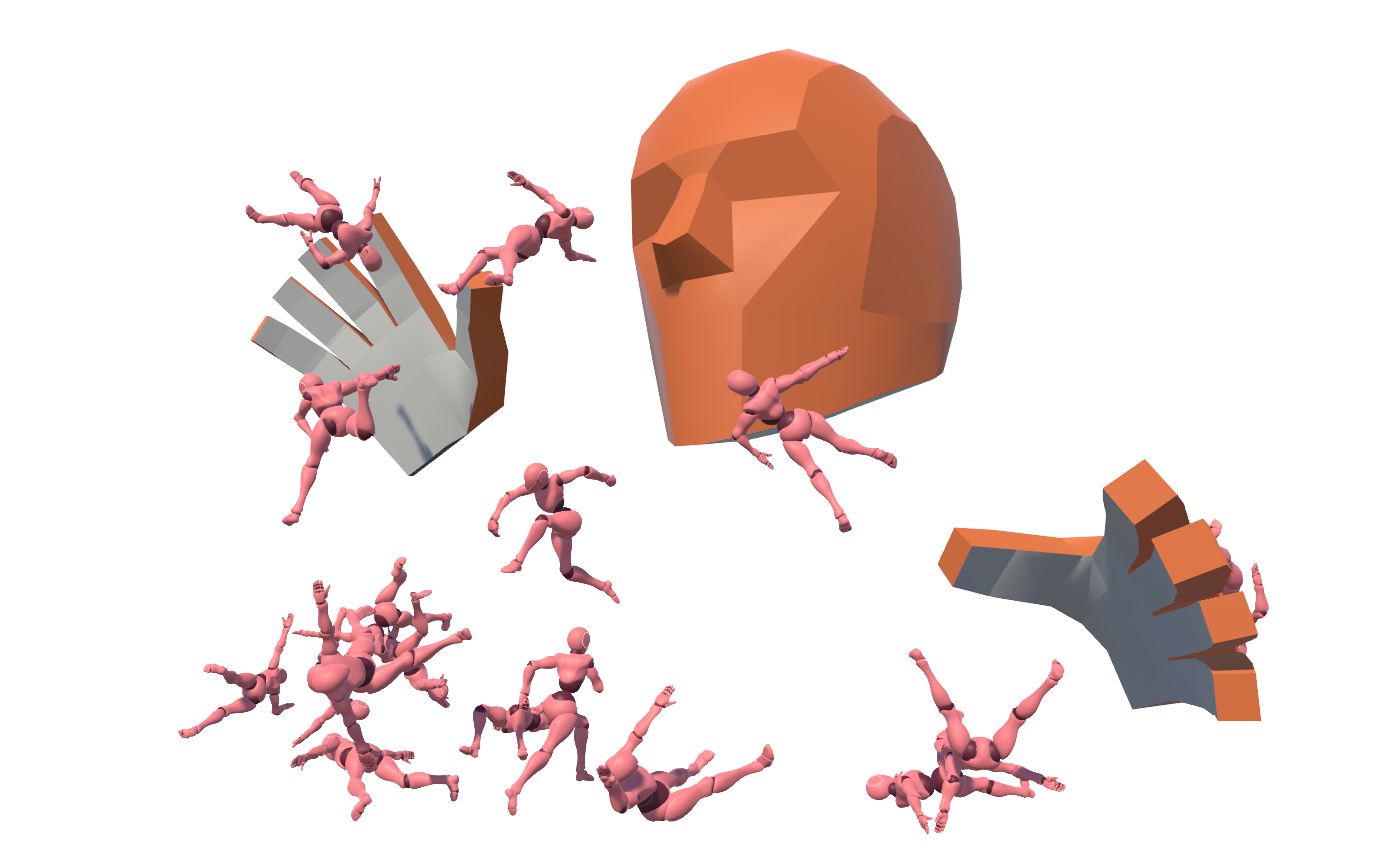 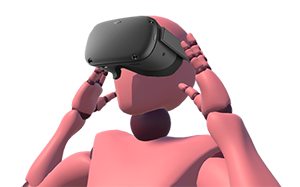 Modding allows the community to help shape the game, and it’s something we're passionate about! Mods can be something as simple as adding a mustache to the giant or as extensive as player-created maps and modes. 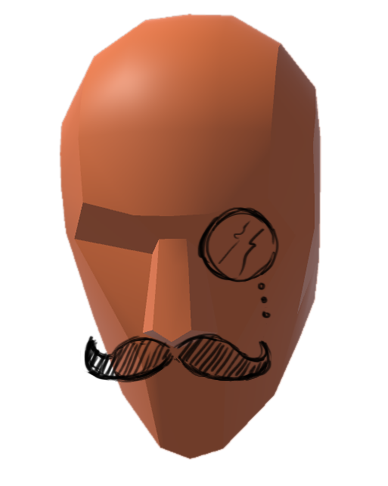 Davigo is a passion project made in our spare time from our apartments. We are using Patreon to cover the costs of bigger, more-expensive features like networking and multi-platform support. Patreon also helps us build a community of passionate VR and PC players who help shape the game. We hope you join us on our journey to make Davigo the best game possible!

You will have access to Discord benefits, including roles and access to private channels, as long as you remain a member.

Copy of the game at launch

Over the course of development, we will be releasing alpha updates that improve the experience. This can include anything in the “vision” section, such as new maps and game mechanics.

The prototype builds include behind-the-scenes, experimental features that we’re working on. These features may or may not make it into the final game, but you can play them either way! Note that these are unstable builds and may not work across all hardware.