is creating A Podcast, Writing & Reporting 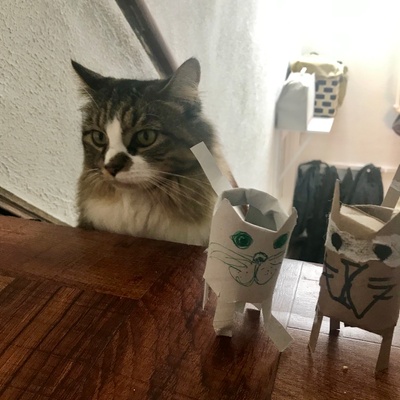 $5
per month
Join
Thanks for coming along. Join at this level and I will send you a small token of my huge appreciation in the actual MAIL. Also, enjoy a shoutout from me and my cat! 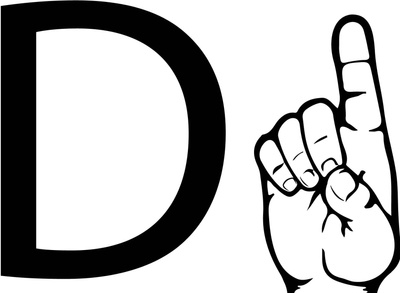 $10
per month
Join
Honestly, thanks a bunch - 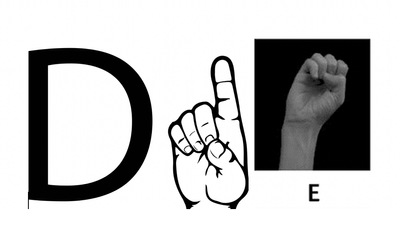 $15
per month
Join
Seriously. This is a fantastic level. Not only will you get

What does the word "dead" mean to you?  Over the last year or so I have thought a lot about dead stuff. I blame my dad for this since he hauled off and died of pancreatic cancer (the nerve).

I haven't been grappling with any sort of questions about the great-hereafter personally. I for one really don't have an opinion (at this point) on what happens when I die. What I have been thinking about is how we approach death - personally, as a family member dies, our rituals surrounding death and death care. But "dead" to me can mean so many different things.

That is what I set out to do in Dead To Me - use my investigative reporting skills (I really am an actual journalist) to bring you the world of death. Some subjects (like my personal obsession with all things Midsommer Murders) I approach with the proper amount of snark and substance (how many people are killed in fictional Cabot Cove for crying out loud? How many people can Miss Marple's St. Mary Meade afford to lose before they lose their standing as an actual village?)

But there are other stories I bring you that aren't funny at all - I talk to the mother of a murder victim who is still looking for justice. I am drawn to criminal cases, especially cold cases. I will discuss certain ones like a case from my native Iowa that I still can’t believe isn’t solved, one that is solved but hit community when I was still in high school. I talk with people impacted by the cases and bring you those conversations – from case status and updates to the pain of parole hearings on the families of victims.

35% complete
This lofty goal is brought to you by the letters W, T and F.

No blue language here but the sentiment is real.

Once I hit this goal I will be able to make sure I can feed my cat.

Recent posts by Dead To Me