The Projekt Wolfenstahl Team is creating content you must be 18+ to view. Are you 18 years of age or older?

is creating lewd games with wolfgirls and stuff 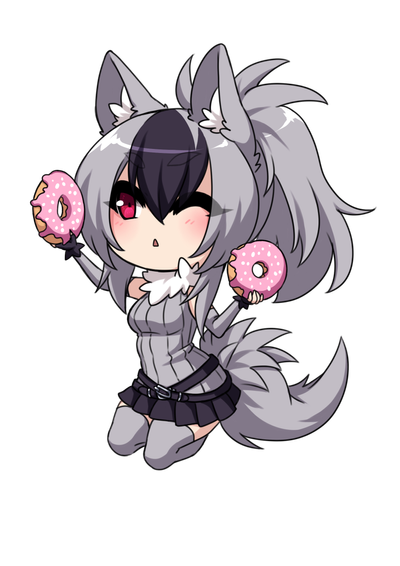 Get the latest versions of the game! 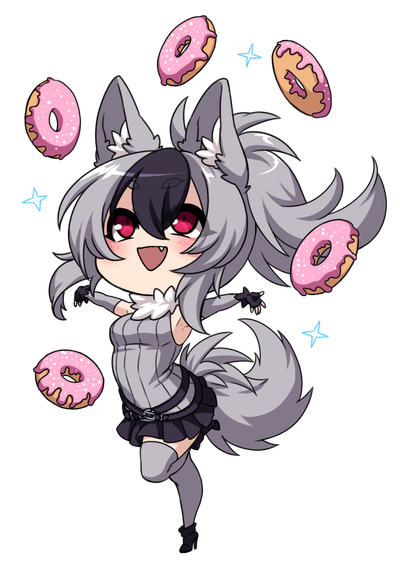 Earn our finished side games if you're a Patron at the time of their release! 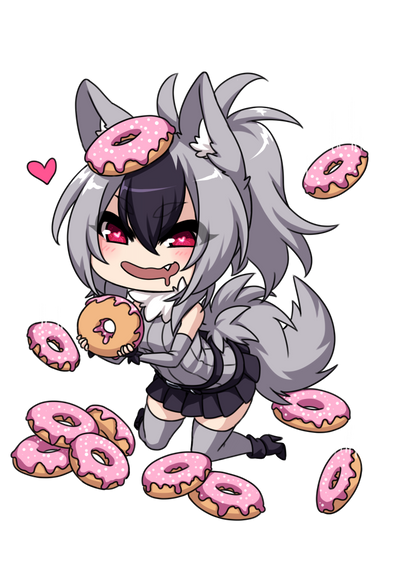 Early access to our main, AND side projects! Have even more of an impact on our projects!

Deathblight is a multi-media project consisting of games, lewd art, and a comic- all which share a cast of incredibly sexy ladies with animal features.

Deathblight RPG stars Ferania and Minori, who have come to a city plagued by demons in order to turn the tide against the malevolent horde threatening the citizens.

The game is available for FREE, and will remain so even after it's completion. Patrons will have early access to new versions of the game ahead of time, in addition to being able to influence the direction of the game. 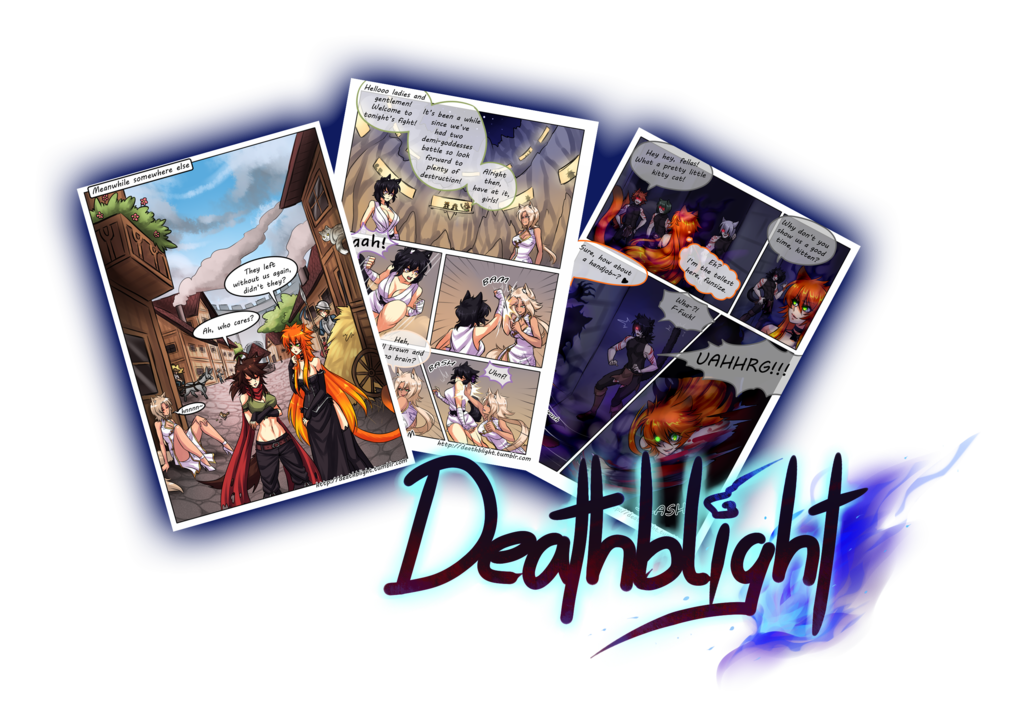 The webcomic revolves around our cast as they use their powers to fight against demons in order to uphold the balance of the world. However, things don't always go as planned and sometimes our heroines find themselves in... sticky... situations.

The webcomic is currently on hold- It will be continued as a visual novel after the completion of Deathblight Guilty Raid.

In addition, we also create steamy art featuring all of our girls. We use these art pieces as side material, or to illustrate "what-if" scenarios.

$3,790.49 of $6,000 per month
If we reach this milestone goal, we will be able to stop using our own savings to pay the team :'D
(This is no joke!)
Also we will continue our work on the action game "Deathblight Apocalypse" (which is not the currently running Deathblight RPG!) or whatever game you guys want us to work on instead.
There will be a vote once the time has come.