is creating Music , Videos and Magic 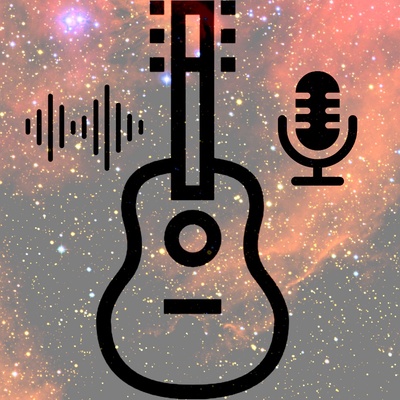 $10
per month
Join
Access to Derek's songs that are not available ANYWHERE else on the web! 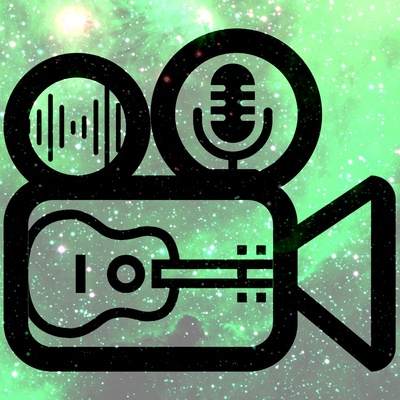 $10
per month
Join
Access to Derek's videos and songs that are not available ANYWHERE else on the web! 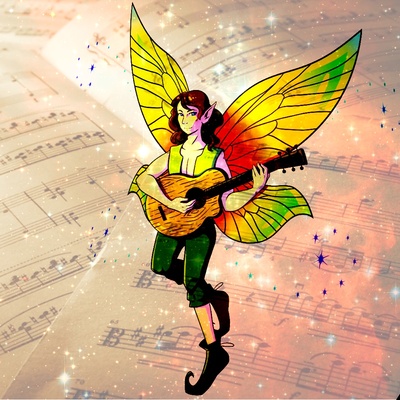 Short answer: It's one person playing guitar in a way that makes the music sound like it is coming from a band. Check the video for proof!

Long answer: Percussive fingerstyle guitar is a genre of acoustic guitar playing that emerged in the 90s and has gained more and more popularity ever since. While guitarists have been using the body of the guitar for percussive effects (flamenco music is the obvious candidate) for centuries, the modern percussive fingerstyle genre evolved when the forerunner, Michael Hedges, began playing guitar in unusual ways.


Hedges would use percussive techniques on the guitar body and began writing songs in "altered" tunings. Hedges is credited as giving birth to the genre. His well-known, monumental composition: Aerial Boundaries is the hallmark tune.
Percussive fingerstyle guitarists are always looking to push the limits of what is humanly possible to perform on an acoustic guitar. They are constantly inventing new techniques to incorporate into their compositions.

The hallmark of this style is that one guitarist can sound like an entire band is playing. A typical song will have 3 or 4 simultaneous musical ideas going on at the same time, all being played by one person. The most obvious technique of percussive guitarists is to emulate a drum kit by using various parts of the hand, combined with guitar body, to obtain kick, snare, tom and other percussive sounds. This is often done while simultaneously weaving a melodic and harmonic fabric with the guitar strings. Another common practice is to use "altered" tunings which retune one or all of the guitar strings from their "standard" pitches.