Jan The Spider is creating content you must be 18+ to view. Are you 18 years of age or older? 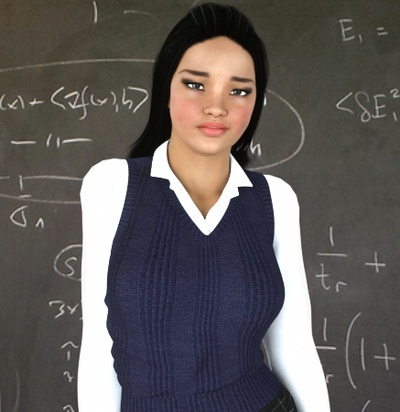 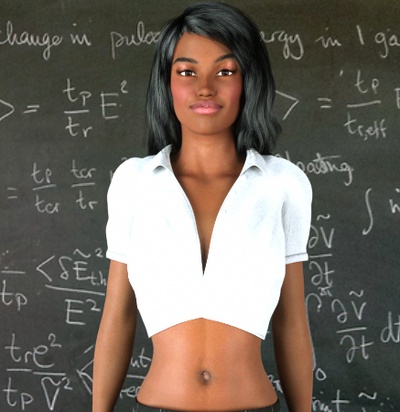 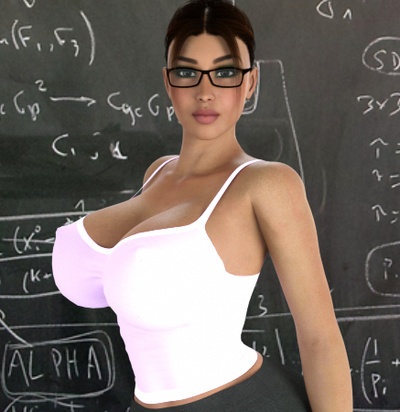 About Jan The Spider

Hi!
I'm Jan, the creator of the adult game Deviant Discoveries which is in an early alpha stage.
Below you can download the current build which is now 0.41.0.
Ultralight (Win)
Ultralight (other)
Light
Native(Non webp)
Lossless

I always try to keep a detailed log of changes made to the game.
So the changelog also doubles as a handy guide to help you progress in the game.

Deviant Discoveries is made with the Renpy engine and our aim is to make the adult game we would be thrilled to play, which in short means a game rich in content and variety with more features being added every month.

Supporting this project would mean that funds raised here would go to buying more assets for the game, increasing the variety of people, places and things, upgrading my computer for faster rendering and generally improving the game.

In the game you play a scientist who after discovering some ways to alter the human body and mind sets out to test his formulas on students at his school, corrupting them in the process.

Here are some of the girls at their various stages: 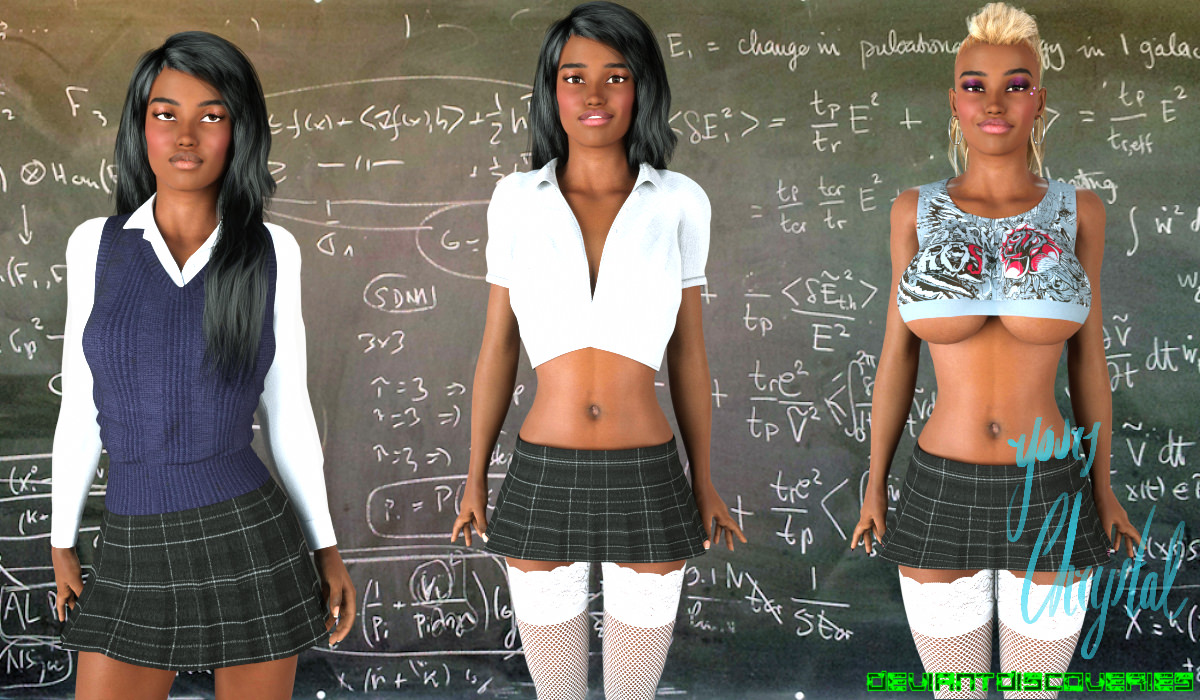 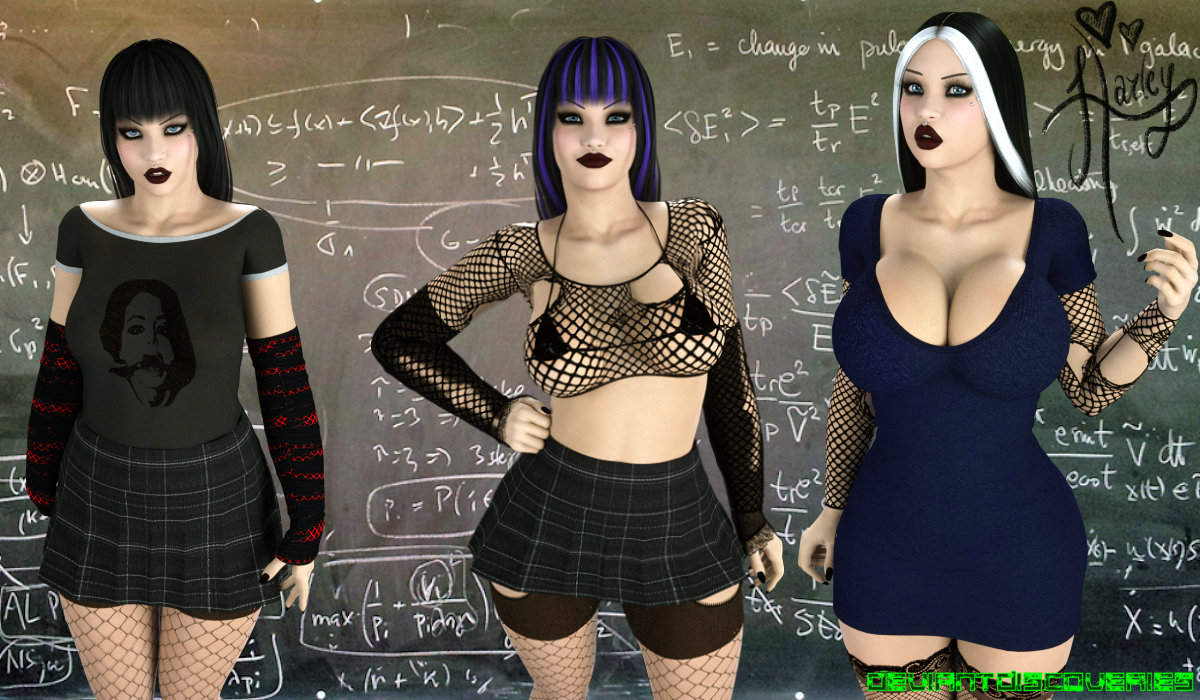 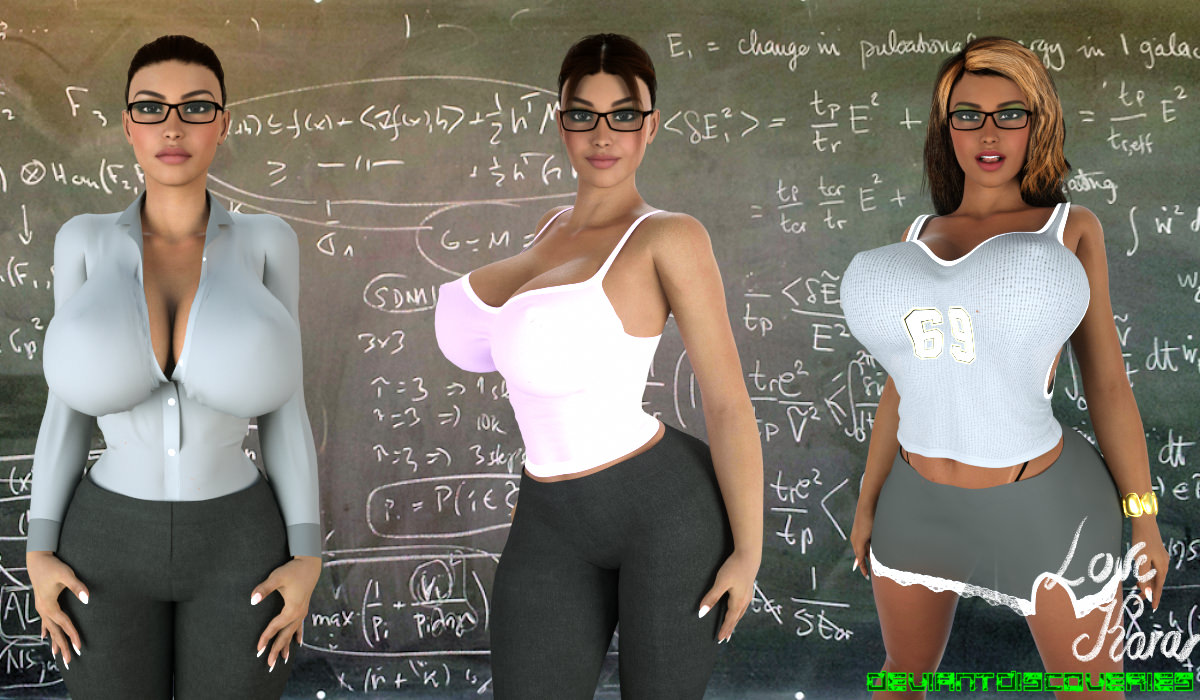 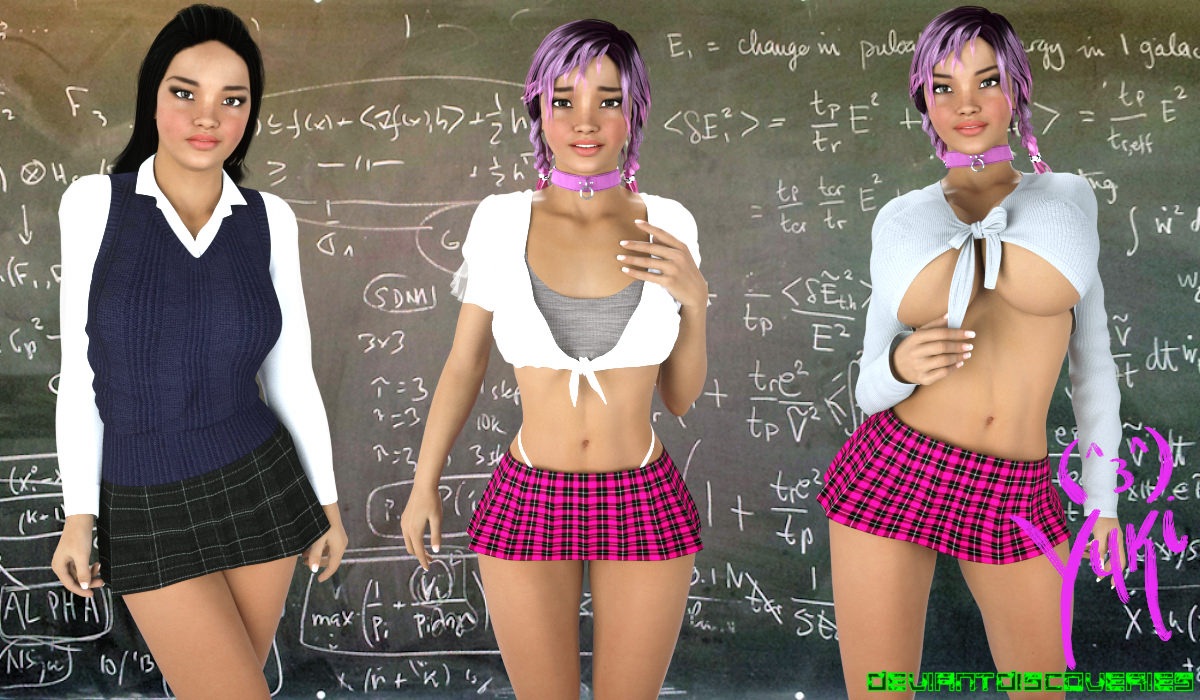 The people behind Deviant Discoveries are:

Jan the spider.
Concept, artwork & writing.
I have been making 3d art for a few years and have always felt that my artwork was missing the interactive part.


I aim to make Deviant Discoveries feature a wide variety of kinks, even though it focuses mainly on the bimbo/corruption aspect.

Recent posts by Jan The Spider