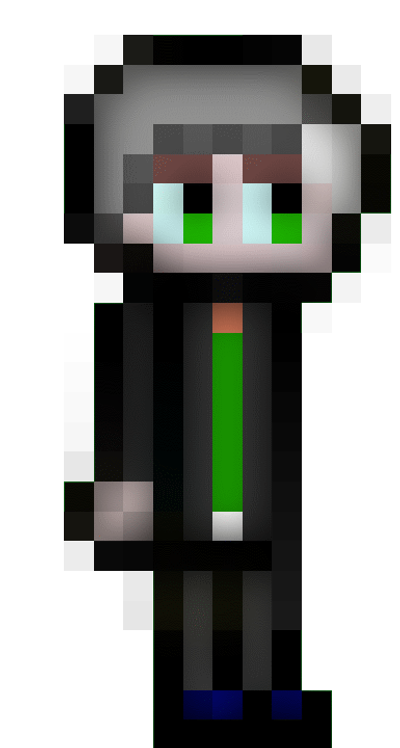 get a personal line in the game!

a patreon exclusive version of the game, containing cut content

exclusive details about the game

you get to see updates before everyone else

get a discord role 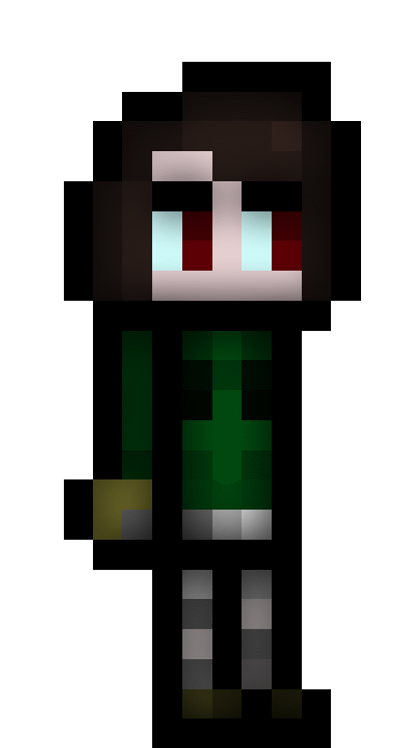 get a personal dialog in the game!

a patreon exclusive version of the game, containing cut content

exclusive details about the game

you get to see updates before everyone else

get a discord role 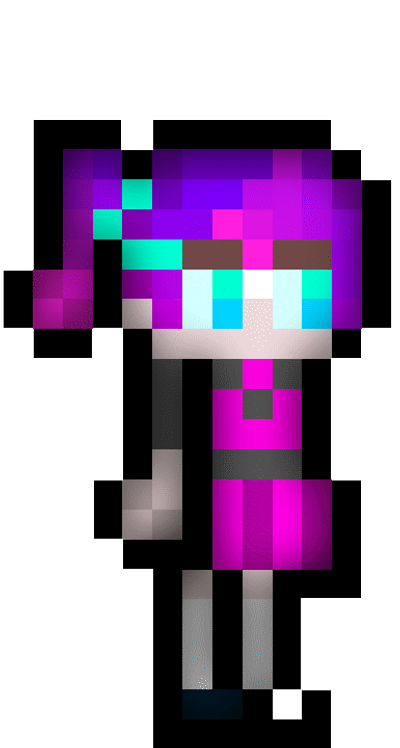 you get everything from the previous tiers

you can directly affect development

a special shoutout in videos and credits

Team Gravity is a Game Development team working on their first big game,

"Imagine you smash DDLC & Watch Dogs together, here is what comes out"

one of our goals is to make a visual novel that is as interactive as possible, puzzles, folders, and files that can reveal several things. a money, fight, inventory, and karma system to make you feel immersed in the world. and tons of randomized stats to make every playthrough a little different
The third world war enabled Arii Ikotai to start a dictation and turn japan into a hopeless dark place.

you, an average teenage gamer, stumble into a group of hackers who have the same goal as you. GET OUT OF HERE!

the main character will learn new things like shooting, hacking, love, and what it means to kill for what you think is right.

this visual novel adventure will let you get to know the backstory of different characters that make up kitsunato, the city you live in.

listen to Taro as he talks about whatever rabbit hole he fell into again while you are in a critical mission,

watch Satori, the smart, if also chaotic, leader of the hacker team, roast everyone he comes across,

dive into games and anime with Kiyo, the girl that goes on deadly missions with you or take pictures and pet cats with Yumi, the classmate you see hanging out on the cold and lonely streets.