is creating a heavy metal podcast 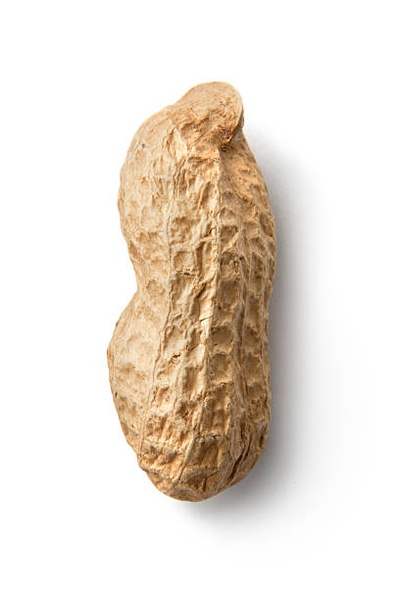 $2
per month
Join
You showed up to the gig. You have no idea who the opener is, but you're here and that's what matters. 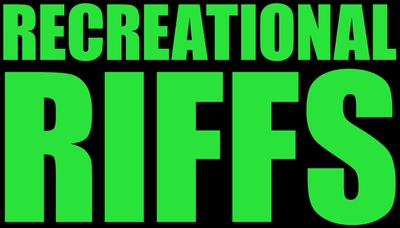 $5
per month
Join
Whether you're riffing on a Fender SG or on the Evil Bong franchise, you're doing it legally and for the fun! 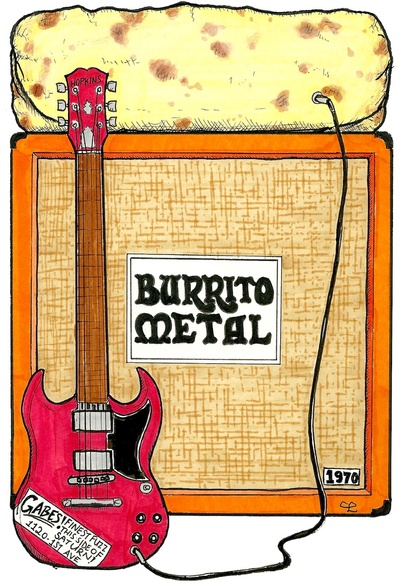 $7
per month
Join
You're the best and you deserve to be a burrito made out of heavy metal.

About Diary of Doom

You've paid the toll to get into this podcast's hole. If you’re into doom metal and its sister sounds and were wondering why the fuck Dylan stopped talking about bands and started talking TO bands, then we've got just the thing for you. Maybe.

When Diary of Doom first started off, one of our segments was to speak at length about a specific band from the scene, regardless of notoriety. That sort of went away as more and more bands wanted to come on the show, so the Patreon is going to become the hub of band and music discussion from a purely fan perspective. We'll be dropping new episodes the first of each month with a new band and guest per episode.

Recent posts by Diary of Doom