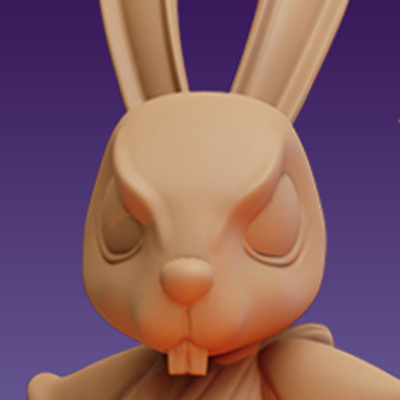 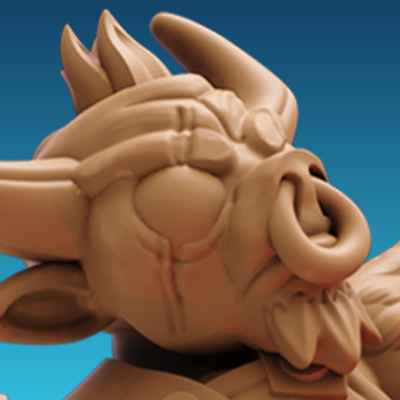 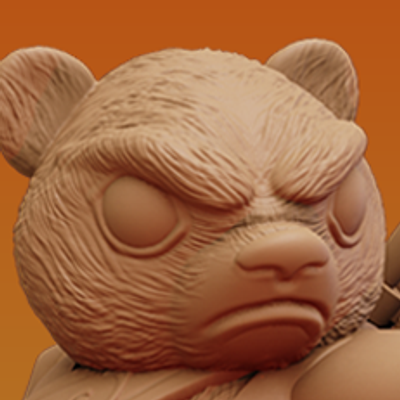 ***LIMITED TIME OFFER EXCLUSIVE!***
Crud On Cracker!!!
Dice Heads has teamed up with the amazing author Aaron Reynolds to celebrate the latest Fart Quest novel 'The Dragon's Dookie' with this exclusive set of miniatures and busts!
Free to all Dice Heads Patrons! 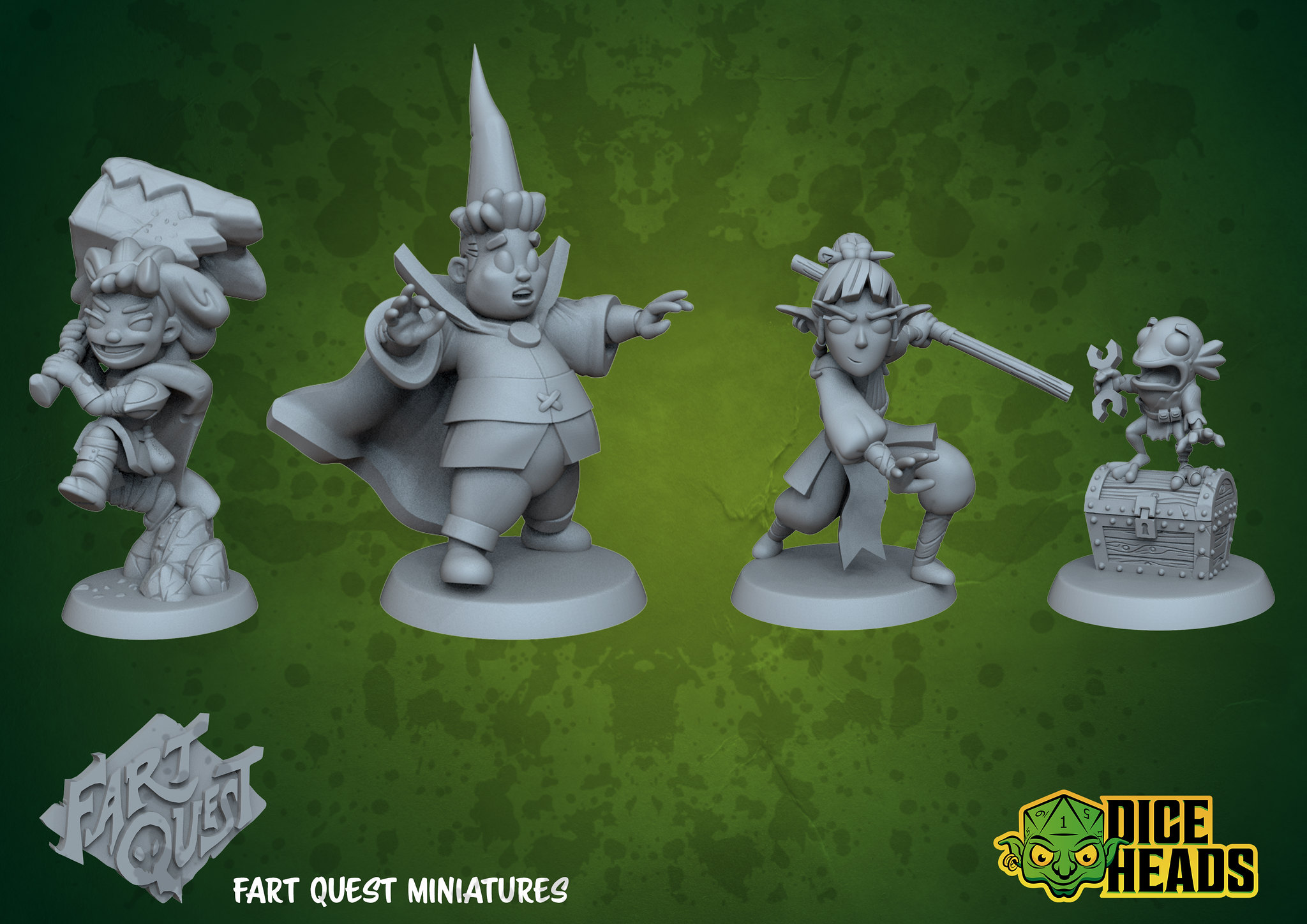 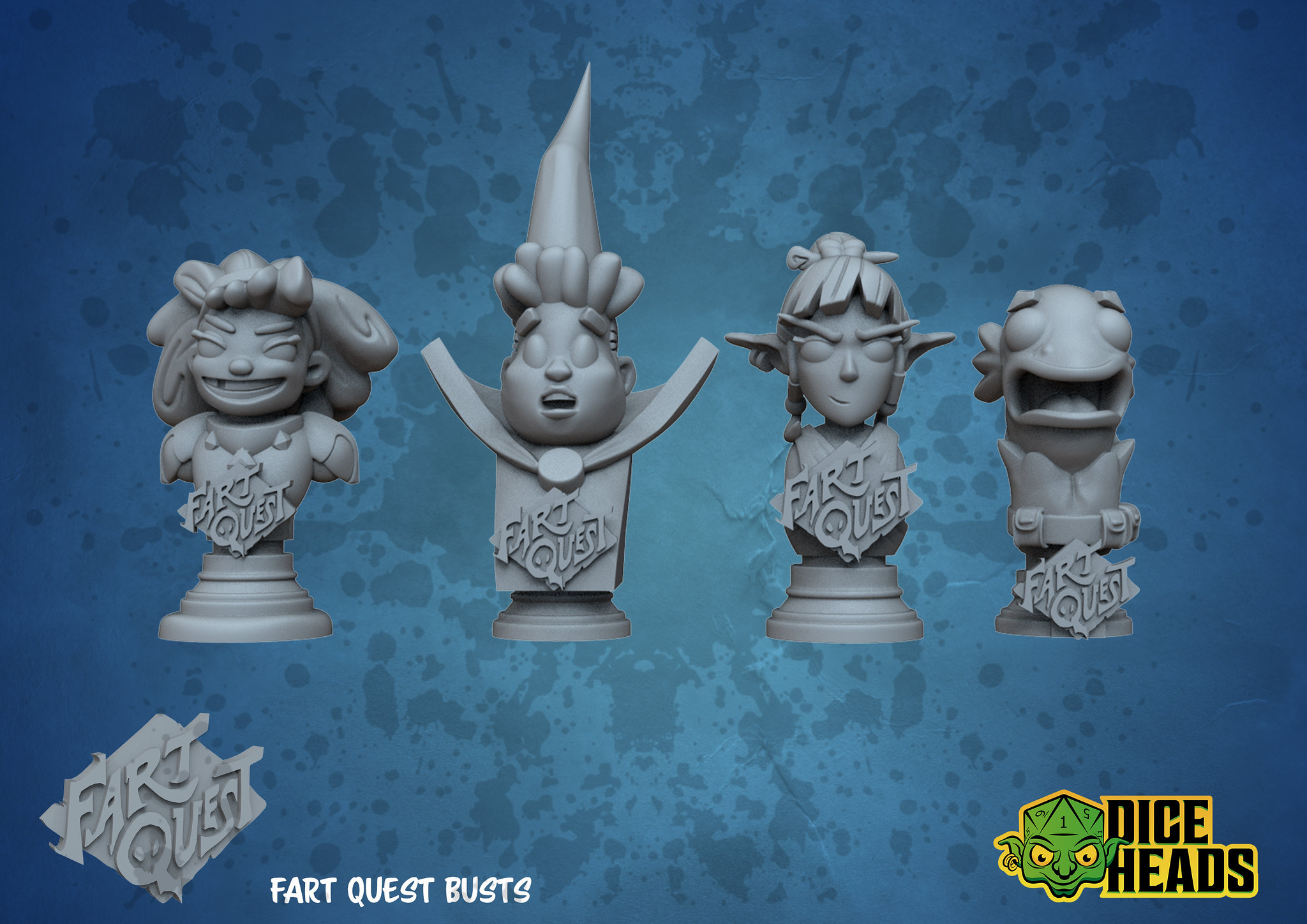 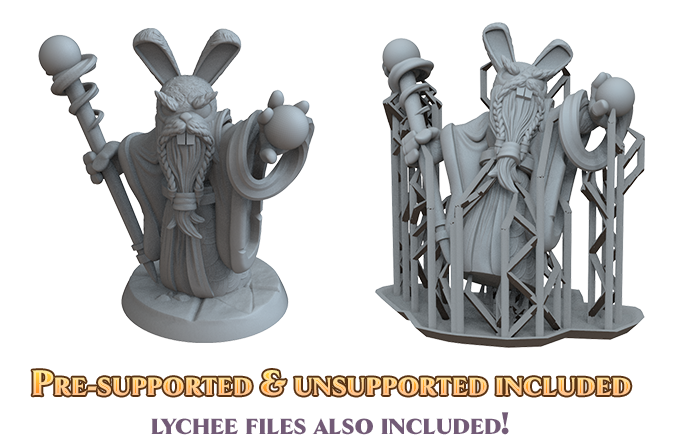 Each month we release a new Scenario, models and terrain to use in the adventure!
For those of you that enjoy more role play, we also include a 5e Rules one shot version of the Scenario!

Get this great bundle of anthropomorphic adventures and monsters straight away when you sign up! A great way to get started with Zoontalis!


Getting files as Patrons

At beginning of each month I'll create a Patron-only post with a link to the files released that month. Models are regularly added to My Mini Factory for you to keep in your library there too.
MINIATURE FILES ARE ONLY AVAILABLE DURING THAT MONTH!
You can pick up previous models via My Mini Factory

Great! When you take up the Merchant Tier you can print and sell as many models as you like on your Esty store or where ever you sell your beautiful wares!