DiDongo is creating content you must be 18+ to view. Are you 18 years of age or older? 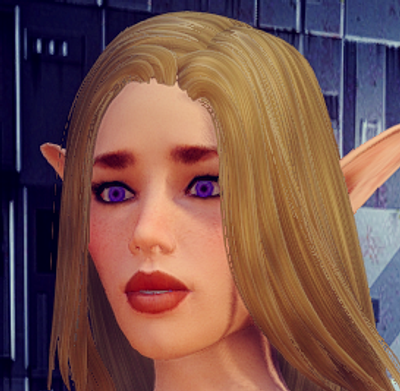 $1
per month
Join
Well, this is one big 'THANK YOU' for your help. I suppose you enjoy the game and I appreciate it. With help like yours, the game will grow faster.
And again thank you. 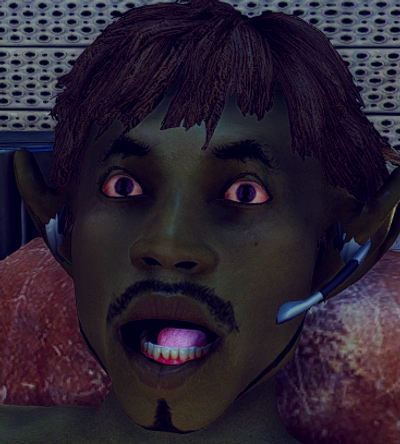 $3
per month
Join
Whoa! You're amazing! With this help, you make me spend even more time on my game. One big 'THANK YOU' for you of course now. I'm amazed too and that makes me much more confident in my work and that you want to help where the story will go. 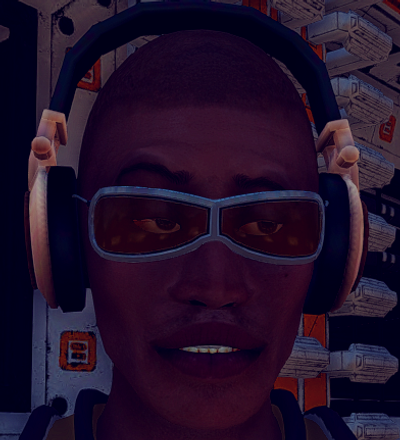 $7
per month
Join
WOW!!! You're a real loyalist and want to know what will happen everything with this game. I can't show how grateful I'm now. This means a lot to me. You like my work, my game, and want to be finished as soon as possible to the very end. Also, you have some ideas which want to share well bring it on. I'll try my best. Oh and 'THANK YOU'.

First of all, I want to say 'HI' to everyone who gonna try my first ever created (but not finished) game 'Mental Blast'. I'm excited because as you already know now, this is my first project which I ever started in my life. Oh, one more thing, the english is not my native language and I hope the grammar in the game is not so messed up.

You take the role of reaper Elexis aka (Veil). She starts dreaming and seeing strange and hypnotic visions after an accident has happened on one of her previous missions. Now she wants to get rid of them but for that, she wants to visit a man known as Alun the Blind, who helped her once before hoping he could be able to do it again. Her goal will be not so easy to complete as she thinks. There will be many obstacles, foes, and friends that she must overcome to save herself from this 'Mental Blast'!