$5
per month
Join
$5 per month gives you unlimited access to high quality video downloads of Digital Foundry content and EARLY ACCESS to DF Direct Weekly. While we've built this platform to supply high quality 4K video for offline viewing, we'll also be uploading all of our 1080p & 4k content as top quality downloads. You also get weekly production updates here on Patreon, and access to our Discord.
Includes Discord benefits

$10
per month
Join
$10 per month gives you premium access to exclusive Patreon content from the Digital Foundry team. This includes early access to our videos, such as DF Direct Weekly on every Saturday afternoon, behind-the-scenes content and other productions where embargoes and workloads permit. Premium supporters also get early access to Alex's Tech Focus videos, plus access to PS3/Xbox 360 era FPS tests, remastered with today's improved tools and resolution! All previous rewards tiers are also included.
Includes Discord benefits

$15
per month
Join
Support DF Retro and help to make this beloved part of our channel everything it can be! $15 per month gives you access to our major episodes ahead of their general YouTube releases, along with Patreon-exclusive retro content including Retro Corner videos that discuss retro news and releases. There'll also be monthly pick-up discussions, early access to DF Retro Play, exclusive production notes and Retro Q+A! You also get access to the exclusive Discord retro chat and group. If you want more DF Retro, this is the tier for you! Includes all previous reward tiers.
Includes Discord benefits

Digital Foundry specializes in technical analysis of gaming hardware and software, using state-of-the-art capture systems and bespoke software to show you how well games and hardware run, visualizing precisely what they're capable of.

In essence, video really is at the core of everything we do, and we use YouTube to distribute our graphics comparisons, frame-rate tests and tech analysis, while our written work is found at Eurogamer.

But Digital Foundry has gradually grown and evolved over the years and we have ambitious plans to push still further – and we’re going to need your support to make DF and especially DF Retro everything it can be. With the new Digital Foundry Supporter Program, we have three tiers of support. The standard $5 tier still gives you unlimited access to our top quality encodes as well as access to our brilliant Discord, where you can hang out with other supporters and the DF team itself. But in addition to that, you may have noticed that you now get weekly production updates and you can pose questions for inclusion in the DF Weekly Direct.

Right-click on the thumbnail above and open in a new tab or window to see the difference between a high quality encode and YouTube's version. The difference is even more pronounced in motion.

However, at our new $10 Premium supporter level, you’ll get so much more in addition to that. This starts with early access to DF Direct Weekly every Saturday, two days before the public YouTube release. You’ll also get access to behind-the-scenes content, bonus material from our work along with classic FPS analysis remastered for best results on today’s displays. You’ll also get early access to new episodes of Alex Battaglia’s Tech Focus series of videos as and when they are complete. Finally, we’ll also enable early access to completed videos ahead of their YouTube debut where embargoes permit. This is the tier for those who enjoy our content and want more. It’s also the tier that’ll give us the resources to experiment with new content, bring in more contributors and help make Digital Foundry grow in a sustainable way. 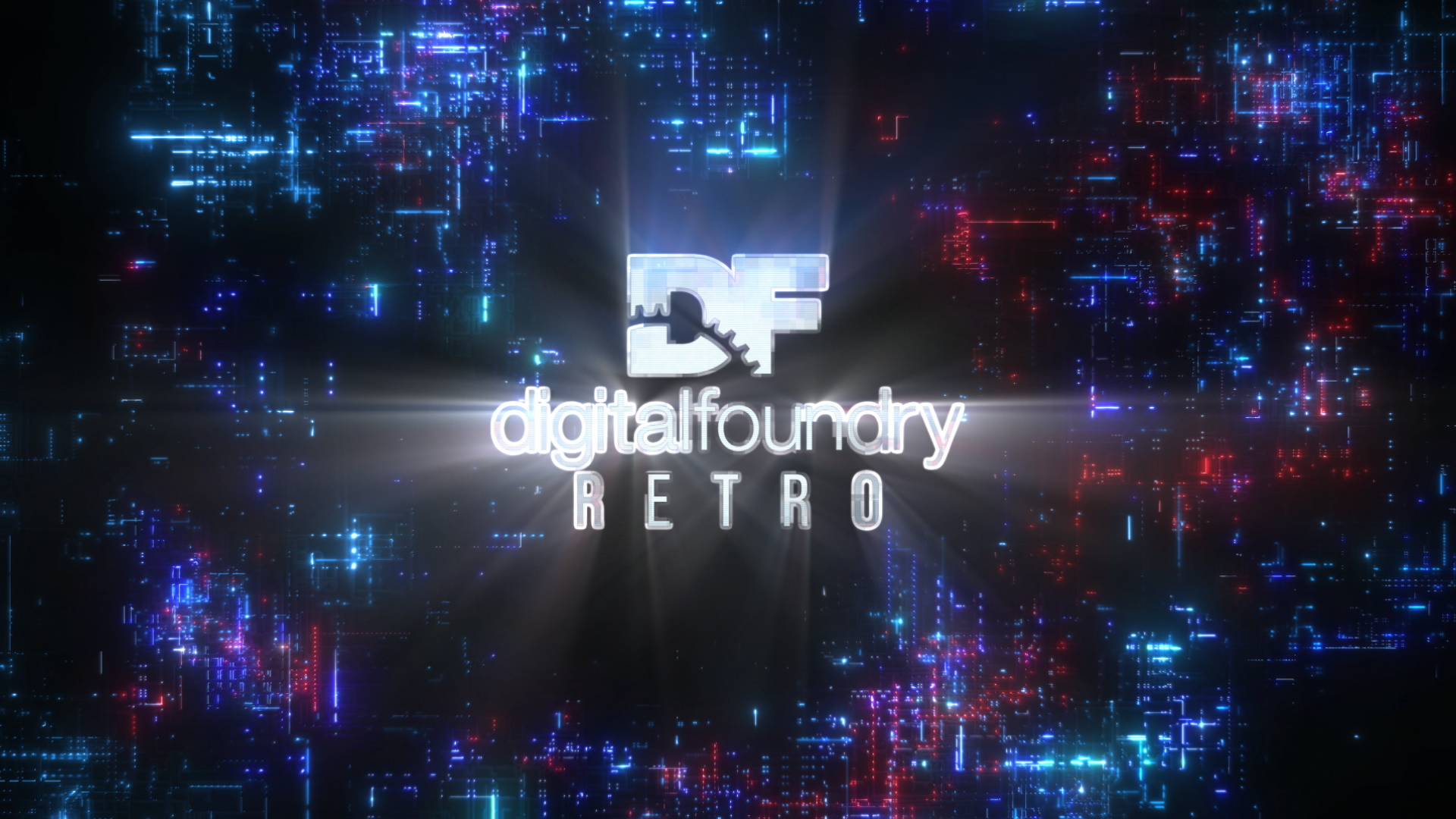 Our final tier is the most expensive – but it secures funding for one of the most beloved areas of Digital Foundry coverage. With the $15 DF Retro Supporter tier, we can commit to much more content – including a guaranteed monthly slot for major new DFR episodes and much more DF Retro content both on and off the YouTube channel. The DF Retro Supporter offering gives you early access to new DF Retro episodes and DF Retro Plays, along with a brand-new Patreon exclusive Retro Corner discussion show. There’ll be retro pick-up videos, interviews, production logs and the major episodes plus some Retro Q+A. That’s all on top of everything from the Supporter and Premium Supporter tiers.

The Digital Foundry Supporter Program is hugely important to us as we map out the future of the channel and it allows us some measure of guaranteed sustainability in a world where YouTube as a platform is so volatile, with success or failure governed sometimes arbitrarily by an algorithm that only YouTube itself really seems to understand. We truly appreciate each and every supporter we have and love the discourse we see on Discord and here on Patreon and with the new Supporter Program, we aim to bring you closer to the team and our projects than ever before. It’s going to be awesome: join us!

Do I need a 4K display to run your 4K videos?
No, your media player should automatically downscale the video.

Are the videos protected by DRM?
No.

Are there any adverts in the videos?
No.

Will you be producing HDR video?
Initially we didn't offer this option, but we've mastered the workflow now and offer occasional HDR video. We aim to do a lot more in 2018, but this is going to involve purchasing more equipment - something that this Patreon helps with handily. You can see all of our existing HDR content right here. As with our other content, HDR videos are also hosted on YouTube, though right now there is limited playback support. We recommend downloading our HDR videos, copying them to a USB stick and plugging that directly into your TV for playback.