is creating Pop Culture Podcasts For Your Ears

The Daze of Early Spencer 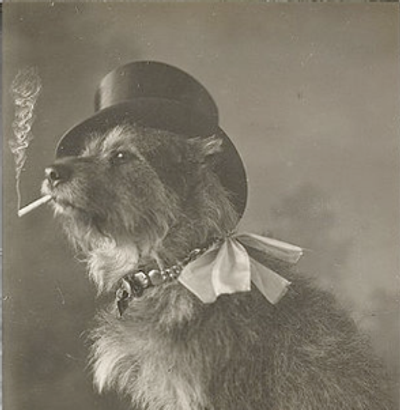 Early access to episodes of "Don't Lets Chart" as soon as they are edited and Phil has checked it for nits. 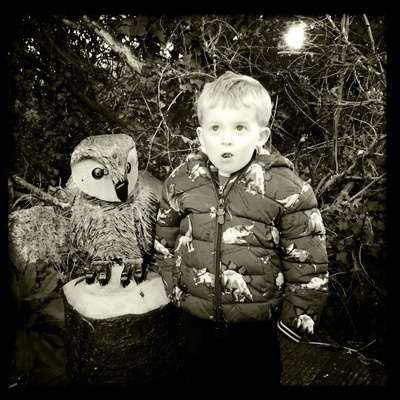 A fortnightly extra Patreon-only episode of our new show "Don't Lets Chart...Nights". These will be looser, more conversational shows with more listener interaction available every week the main show is not released. Plus the early access to "Don't Lets Chart".

Since April 2019, Don't Lets Chart has been the internet's number *mumbles* source of odd trivia, daft jokes, even dafter quizzes and general idiocy. Hosted by Ben Baker and Phil Catterall, each episode attempts to seek out unusual facts and arbitrary lists to help make a bit more sense of the world. But more often than not its just two friends making each other laugh with pop culture ephemera.

It can be found at https://anchor.fm/dontletschart

Describing themselves as "poundshop Lee and Herring", Ben and Phil are obsessed with the ridiculous and forgotten moments from the past. A typical episode might feature a discussion on the ten worst Hanna-Barbera jerks, forgotten McDonalds mascots, VHS tapes worth more than a car, the best banned things, Marvel murder sprees, a "Beatles or Beetles?" quiz, gravy book reviews or the most dangerous toys ever created.

There's also puppet filth, weird Victorian games, famous ghosts, baffling Neighbours plots, dying on stage, impenetrable emojis, pervy sounding 1950s sitcoms, the worst double acts of all time, Saturday morning TV, mucky films, the relentlessness of the Steamed Hams meme, over-specific Grammy categories, too many Transformers and, of course, all the Terry and June you can eat. Plus much more.

Your support will go towards webspace, editing time and being able to do more shows in the same room and not 80 miles apart. Patrons donating over $3 (about £2.30 a month) will recieve a minimum of two extra shows a month that will not be on the main feed, plus extras, outtakes and other perks as the opportunity presents.

Recent posts by Don't Lets Chart with Ben and Phil