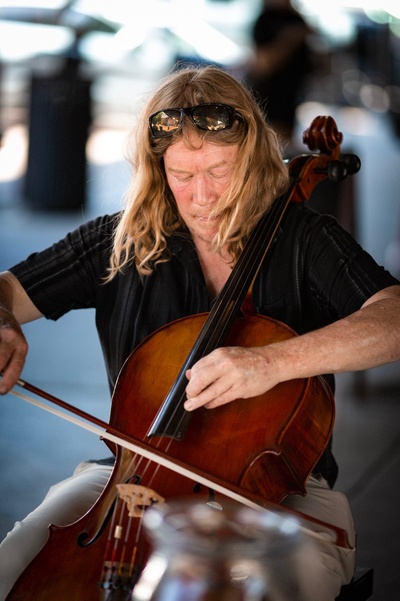 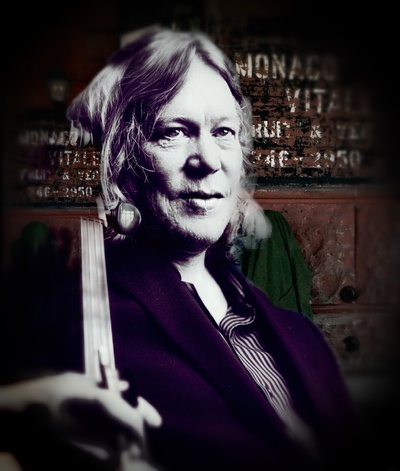 A Krutz solo artist, and classically trained cellist, David Downing began his musical
studies at the age of seven. Major teachers include, Dr. David Lowe, Crispin Campbell,
at the Interlochen Academy for the Arts, Johanne Perron at the Harid Conservatory, and
Alan Harris at the Cleveland Institute of Music.
Downing has worked cross-genre, with an appearance on Nas’s hip-hop album Street’s
Disciple. David’s solo work extends to writing, and recording several albums - his solo
album and Brave Mountain Spirit with Americana band Ragged Company. Downing’s
work has been featured on the with a depth of experience ranging from solo
appearances to orchestral and chamber performances throughout the United States.
Co-founder of the Chinook Collaborative Ensemble, David performed at Omaha Under
the Radar New Music Festival, giving the US premieres of Sunspot Letters by Michael
Oesterle and WikiMozart by Peter Hatch. David’s newest release, CELLO
REMASTERED has been received with great success. David is currently in studio, with a release date slated for 2019 @ downingcello.com