is creating a mobile game 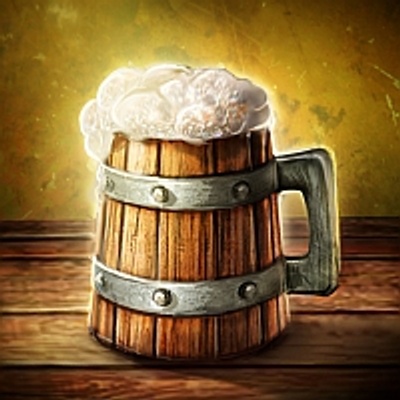 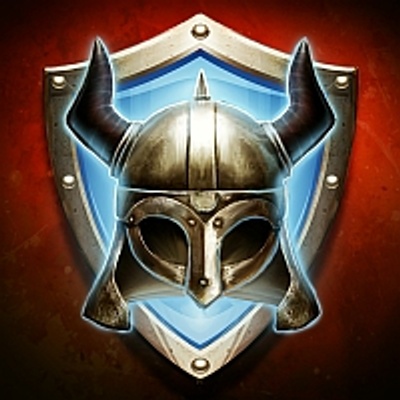 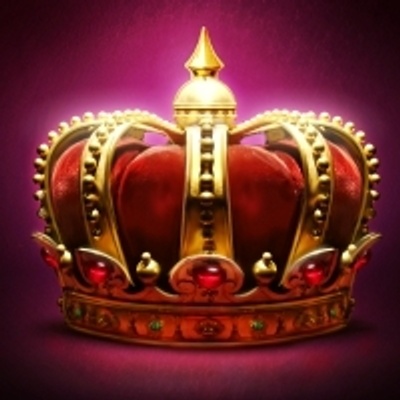 After the fall of the Dragon Lords there is no power in the land to unite fighting kingdoms. Are you going to end the war and be next Dragon Lord? Find out now!

Dragon Lords is a free fantasy turn based online strategy/role playing game for iOS and Android. Establish your kingdom, raise buildings, discover new technologies & spells, create alliances with other players and fight rival kingdoms. You will also chose a champion, who will lead your armies to battle, defend your kingdom, gather experience, level up and enhance his abilities.


Rebirth of the game

The original publishers of the game, Mighty Dragon Studios retired to pursue other things after player numbers dwindled. A number of diehard fans of the game gathered on the "Dragon Lords Forever" Facebook group with the intention of bringing it back to life. MDS released the source code to them so that this could happen.

The game fell out of favour originally for a number of reasons, including lack of new features in recent years and mechanics that excluded new players. The group behind the rebirth believes that they understand those problems and can address them, bringing back and extending the large vibrant community that the game once enjoyed.

The development effort for this rebirth is being led by a long time player/professional developer known on the game as Silverdom.