is creating Lessons about Chinese History 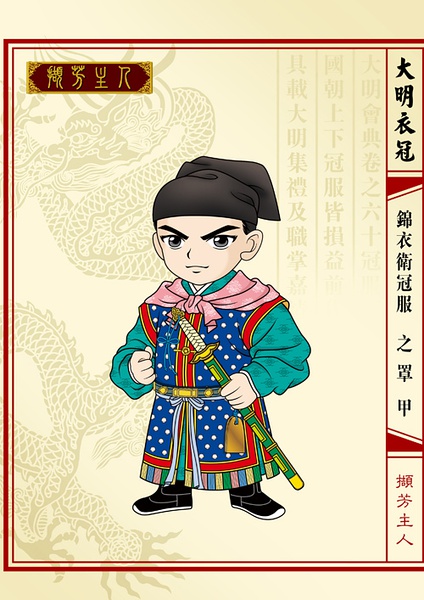 Moving up, buddy! You'd be the corporal of the entire affair, and all should know you deserved it, all should know you earned by leading by example. Looking spry in your brigandine coporal, you appeared to be suited for command!
Oath Brother
$6
per month
Join 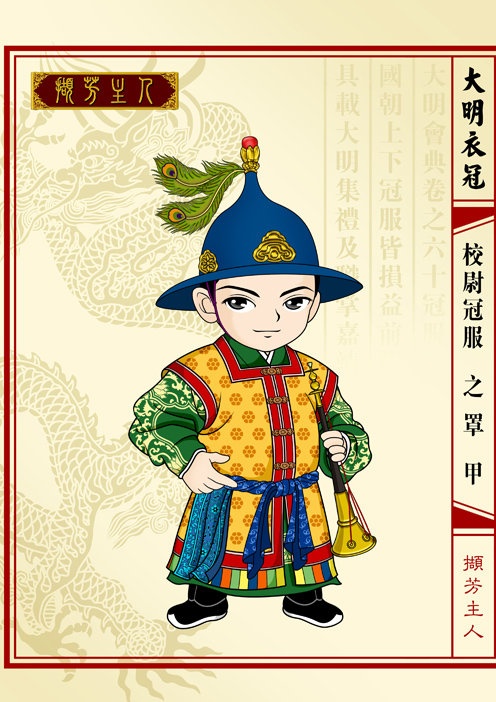 You'd be the Sergeant of the army, yessir/ yes m'am! You'd be the shapers on the ground, the very personification of discipline that binds and ties lesser men and molds them into a fighting force animated with a single fighting spirit. You are essential, and if we are talking about a brawl, it is because of you your buddies could come on top each time!
The Mandarin
$10
per month
Join 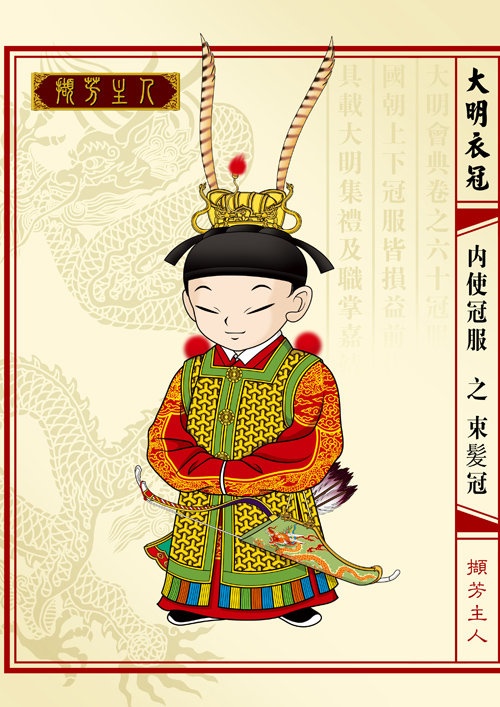 A warrior/ scholar in your case, you'd be the lieutenant, squire, and aide-de-camp, the lifeblood and the brain of the army. It couldn't be done without you! 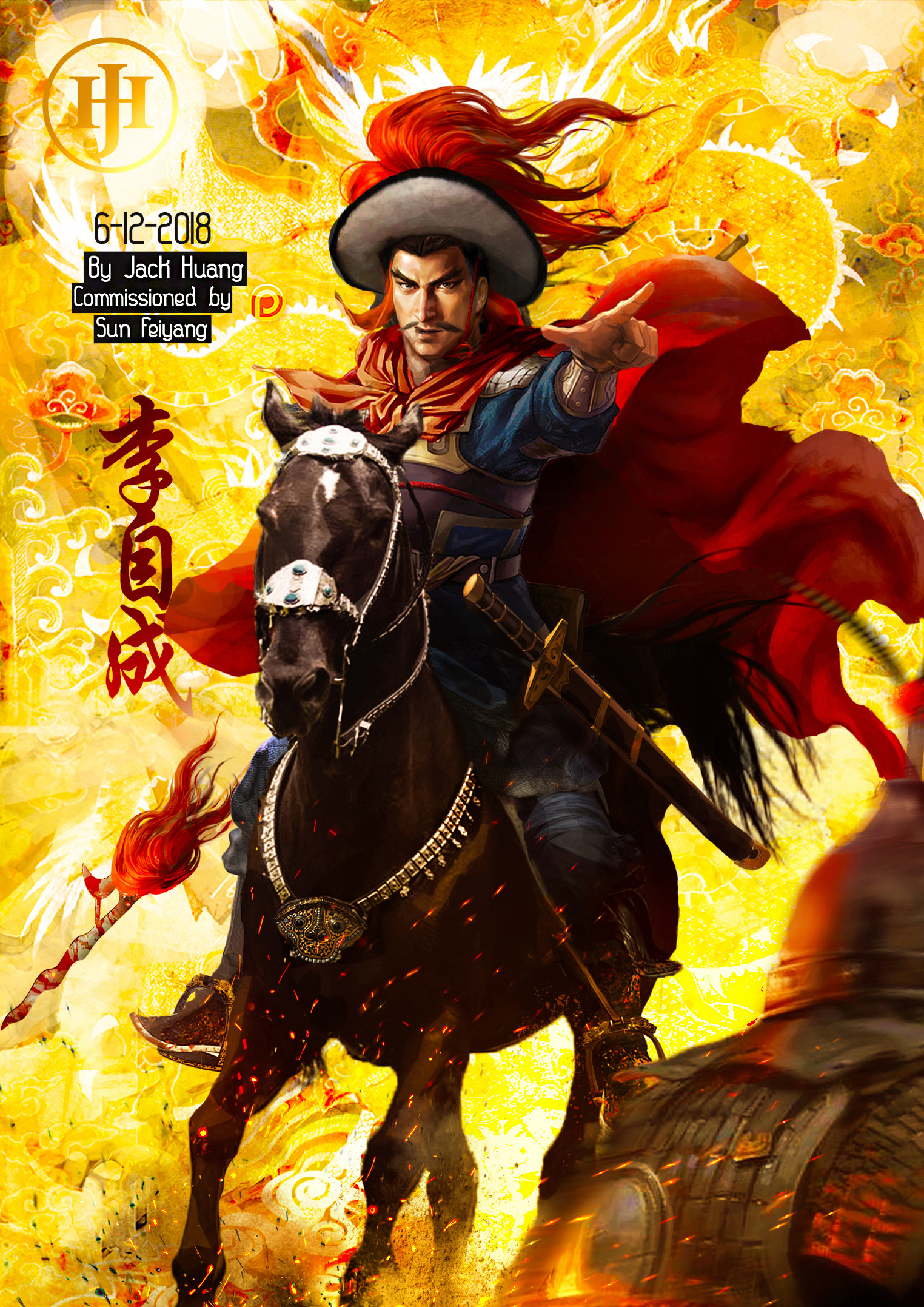 For all of you who don't know me yet, know that I am fast and I always aim for quality. When explaining important historical events and equipments I seek to both inform in detail and paint the context of whatever I try to explain. If you love the Total War Games, Hardcore History, Extra History, Crash Course, or Skallagrim, I am your cup of tea. 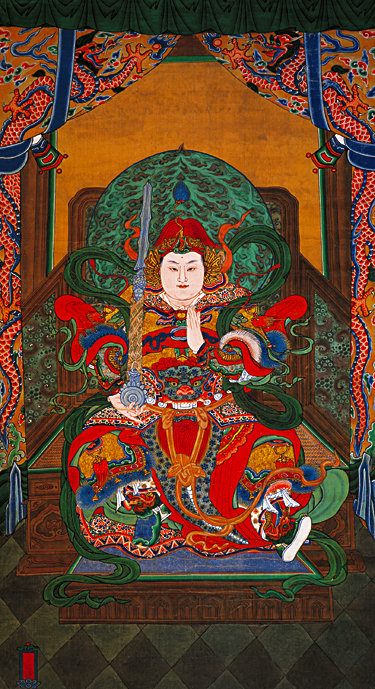 If every one of you would support me with only $3 per month, I would have enough to get the deathball of entertainment lessons rolling, and any more beyond the amount, I'd be more than happy to talk to you personally about whatever topic you are interested in. A detailed analysis of Han Army vs Roman Army? HRE Army vs Ming Army? A further dissection of the Japanese Invasion of Korea? Organization of the Qin Army? Mongolian tactics? Le Loi? Admiral Yi (More on Yi, Yay)? I'd be more than happy to talk about it. 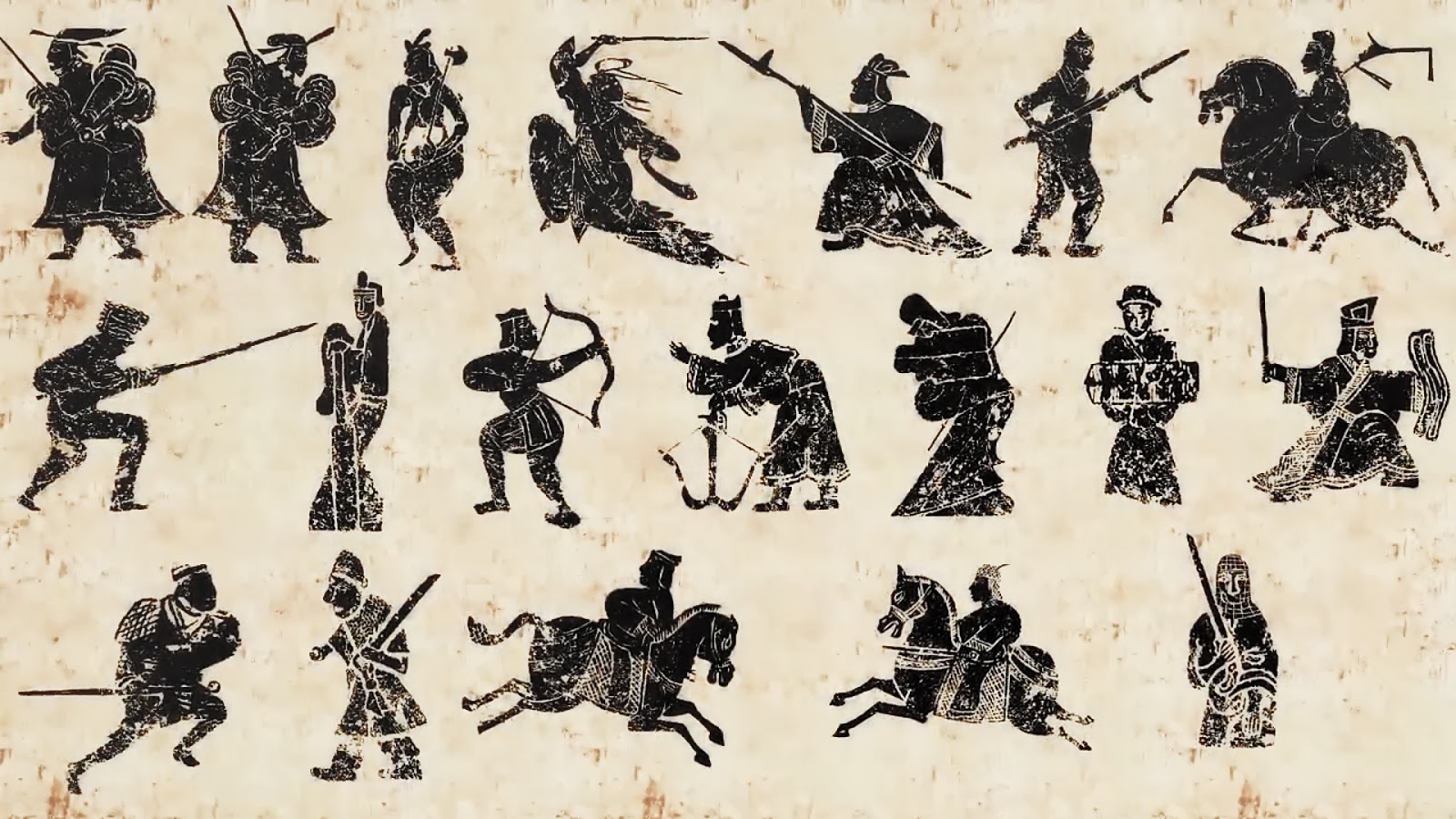 The keyword I set for myself in 2017 is "industry." With your aid I expect to create a working model that will pumping out these articles every two weeks (with the same quality) so it will be prolific and constant. The scope of which will range from all the possible topic of the history of CHINA itself- a civilization as old and fabled as the Tojan Wars and Exodus- All possible topics from 3600BC-1912. Hey, think of that big fat stack of entertaining info you help to give life to. YOU my friend. YOU. 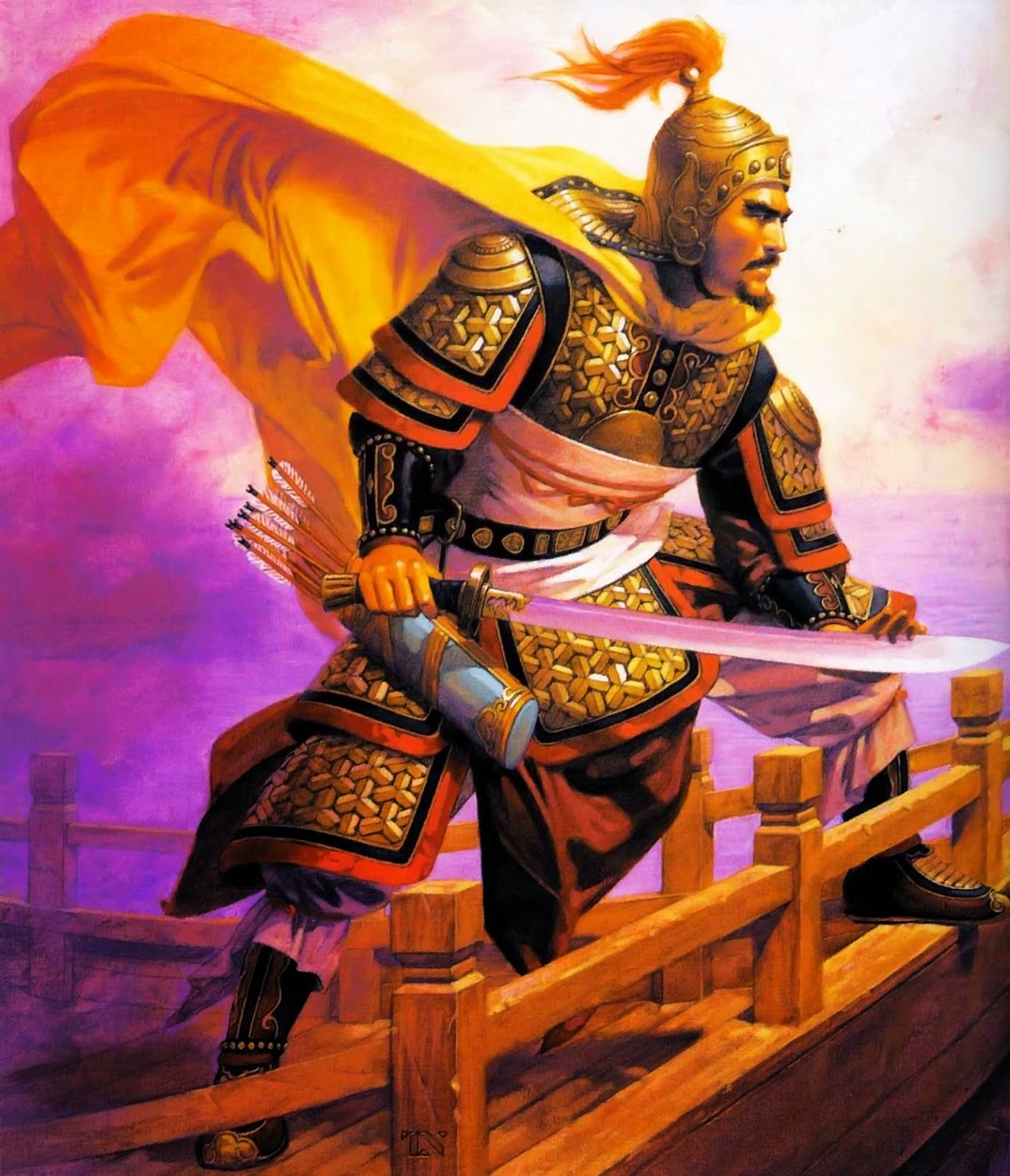 Why? In all seriousness, this blog was born in 2013 out of my great frustration at the lack of quality information about Chinese military history online. I simply cannot Google for an image of "Chinese Armor" or "Medieval China" without having the search results utterly filled with trashy movie armor that looked like its made out of cheap leather and plastic, or simply an Ad by some uncaring Chinese company selling said trashy movie armor. Then there's the terrible (no, atrocious) series of Osprey books with extremely inaccurate- hideous paintings of "Chinese armor." There simply isn't anything of substance or historical accuracy anywhere online save for some from Chinese websites entirely composed of written Mandarin. Then...I realized, as most portentous realization in life, that to have what I wanted to see, I must exercise that trivia filled brain of mine. 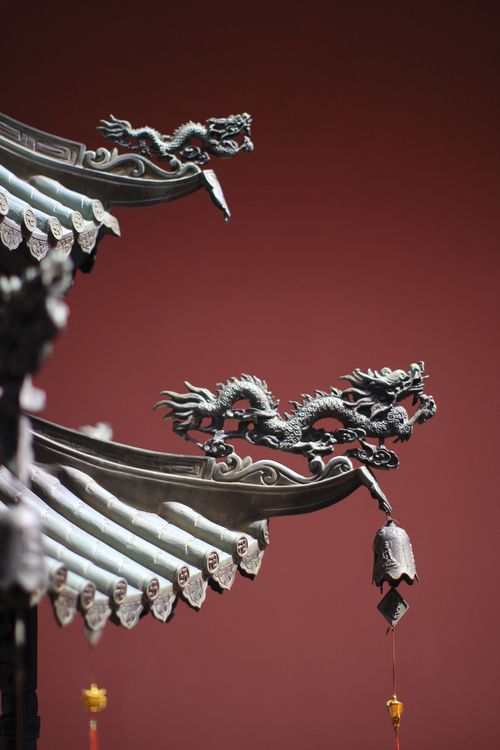 So as to say, I realized a fatal cultural silence on an internet that is largely anti- Chinese, largely composed of self deprecating Chinese (Western-paid) dissidents peddling rumors, or lying revisionist CCTV outlets twisting China's living past in blatant Pro-Communist propaganda. Worse yet, in this extremely toxic, underrepresented storm of lies, the very Chinese people are unplugged, thus largely unable to speak out and put forth the...colors of their rich past, a past that was as old as Abraham and Achilles, as powerful as Rome, and as relevant as the USA. I felt such shame, such weakness in this silence, powerless at ever permutating mistakes and misconceptions in this miasma. 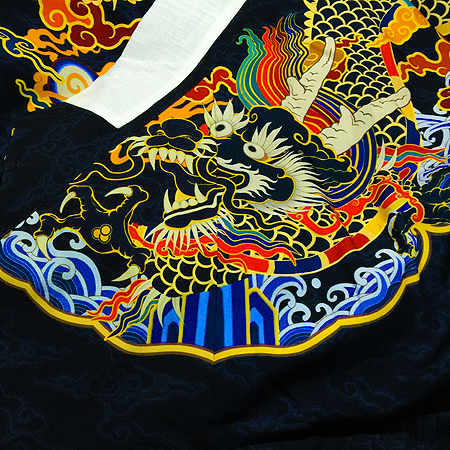 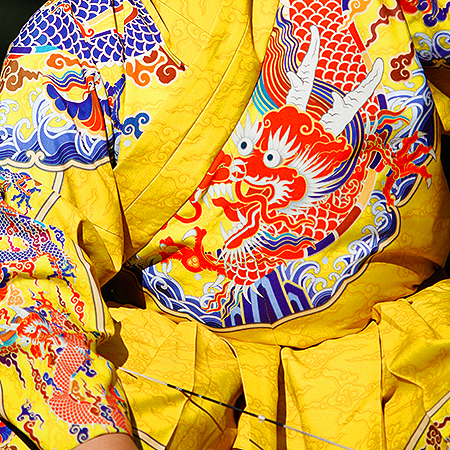 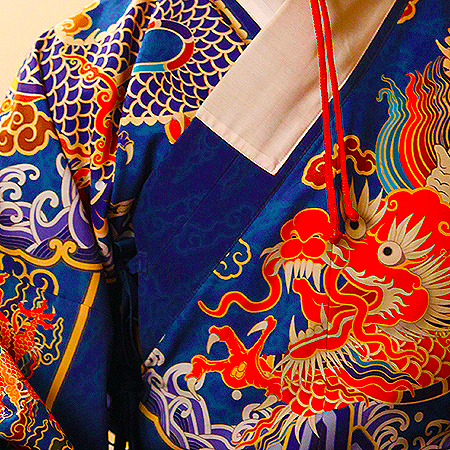 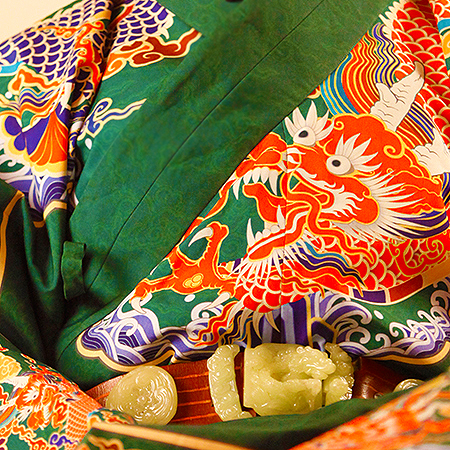 In the collective mind's eye of the west, we can all imagine and identify a Samurai, we can all imagine a Roman legionnaire, or a feudal knight, ---because of associated cultural significance, Right? But somehow, almost none of us westerners, even cosmopolitan artists could imagine what a Chinese warrior looks like at all, despite the dragon realm's 4000+years of history. If we ARE indeed talking about significance, may I humbly ask, in this 21st century, what do we know of the soul (not the communist Soul, but the ancient 4 millennia Soul) of China? That same China as old as the lineage of ancient Israel, as "Classic" to oriental culture as the Greeks, as much of a raw empire as Rome, and as relevant in this very 21st century as USA itself? 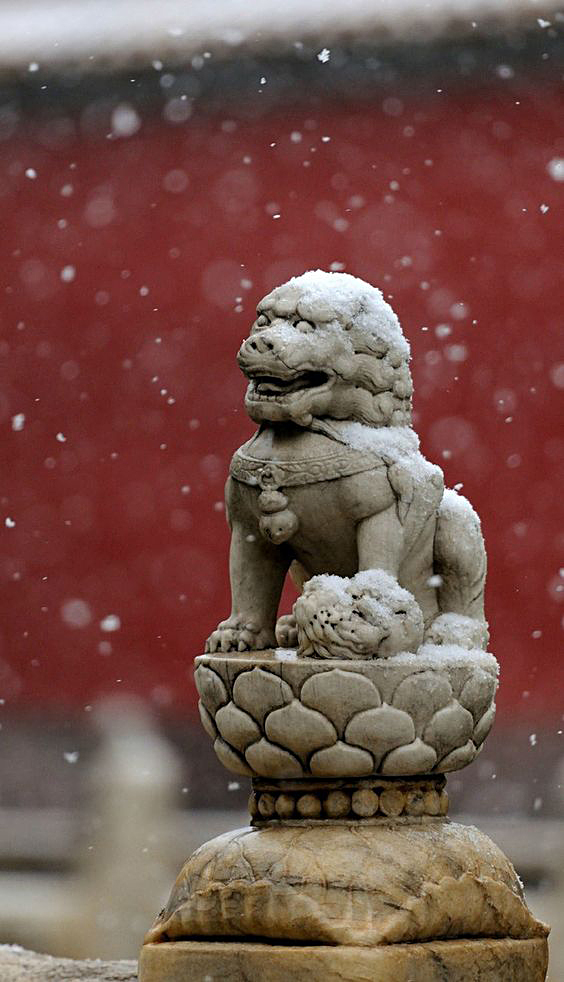 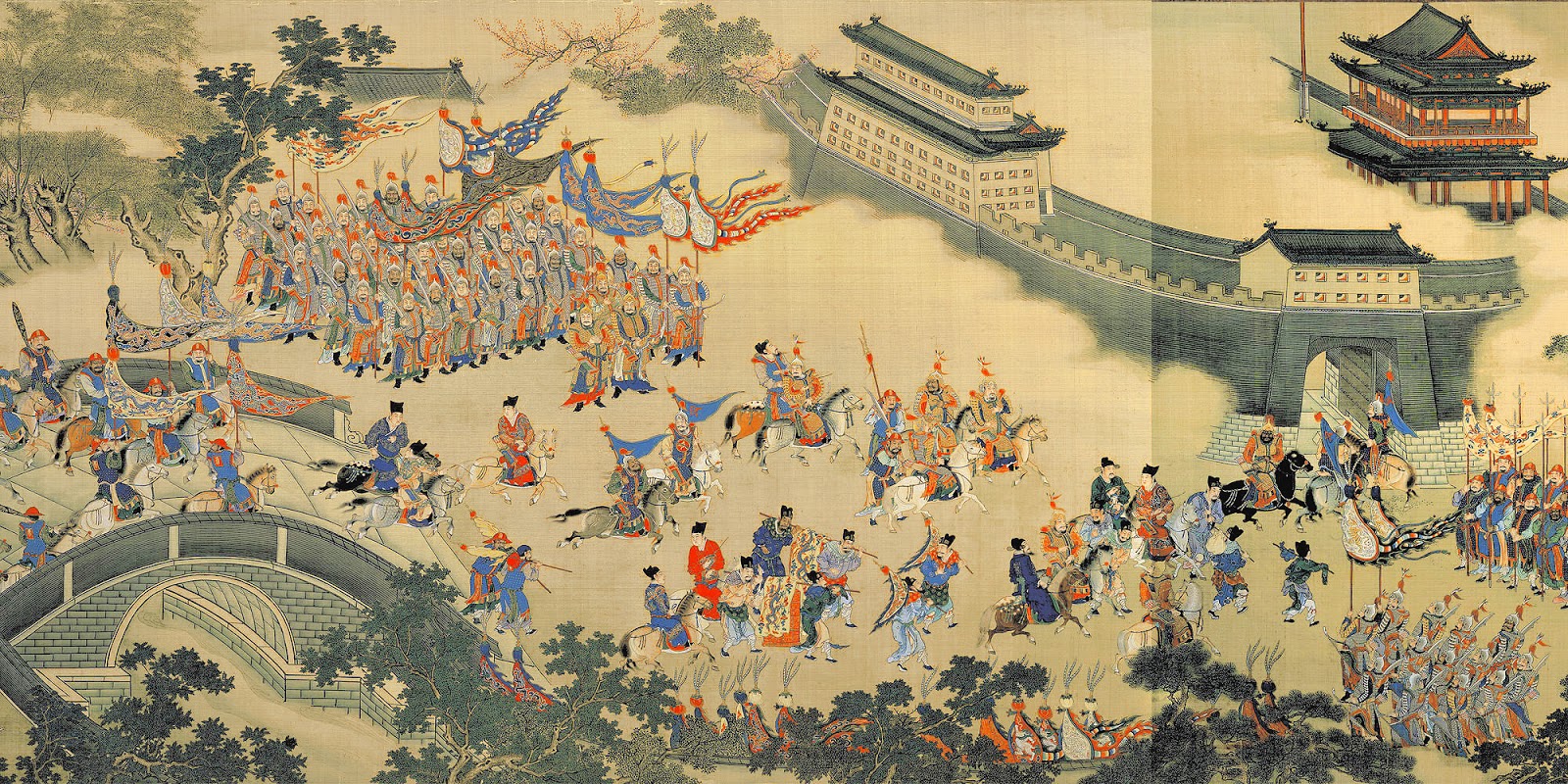 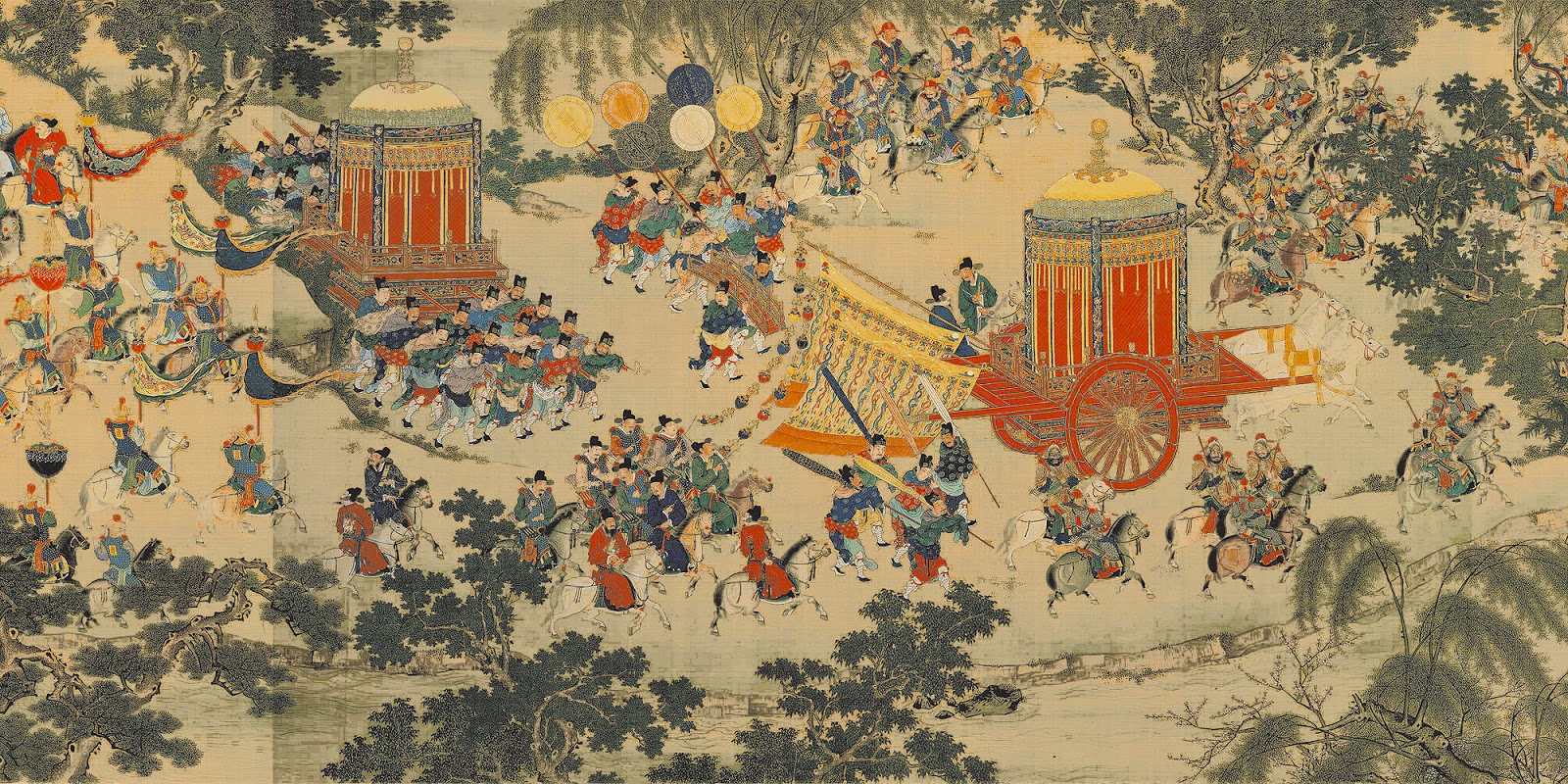 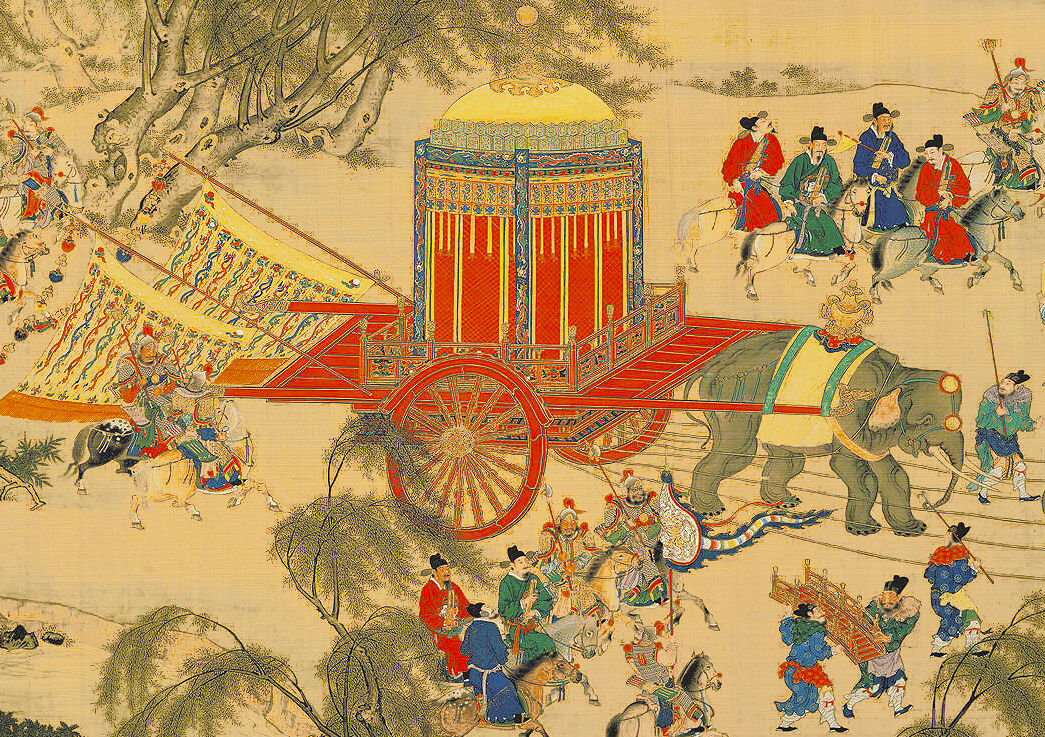 ^ Elephant carriages WTF, (Oh yeah, did you imagine this?)
Well, for my part, I want to share all of that with you. With your support, we can do it together.

Dear Reader, I welcome any support or appreciation for my works. I firmly believe I have a good work ethic, one that you may call fatalistic; I'm the "'point me to the mountain and I'll take it for you'" kind of guy, I believe work is cumulative and it's a craft, so only honest dedication and complete focus will get it done, and I consider telling the story of China my lifelong responsibility.
My motto is "I am loyal to the work I put my name on." I think these traits makes me accountable, it stems from me and these are the innate expectations I place on myself, it will be something consistent for me when I become 30, 40, and 80. It is my way. I think it's this schedule driven severity that will make me a good, prolific content creator that you, my patron would appreciate.

Hey, I'm also hopelessly single, that good enough for ya yet?

$82 of $100 per month
Ladies and gentlemen, please join me in an experiment.

Let's see if we can get the ball rolling, and prove there is enough people who like sweet quality history.

Whether 30 of you contributing a one time spark of one dollar, or 15 of you putting a little more, it's perfectly fine. Just testing the waters here, If anything, this would allow me to see that the art/ Patreon community cares.