is creating The Dramas with a Side of Kimchi Podcast 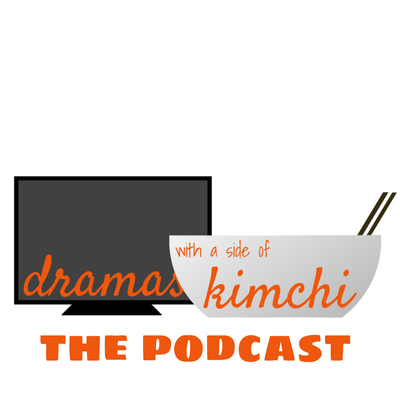 $2
per month
Join
Thank you for partnering with Dramas With A Side of Kimchi.
Includes Discord benefits 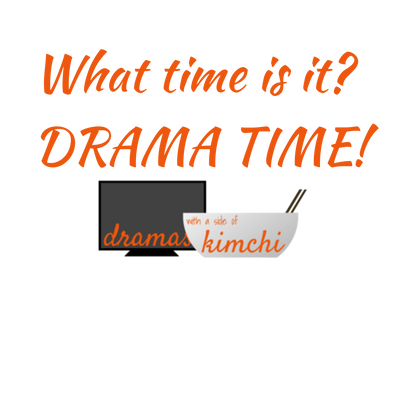 $4
per month
Join
Thank you for partnering with Dramas With a Side of Kimchi.
Includes Discord benefits 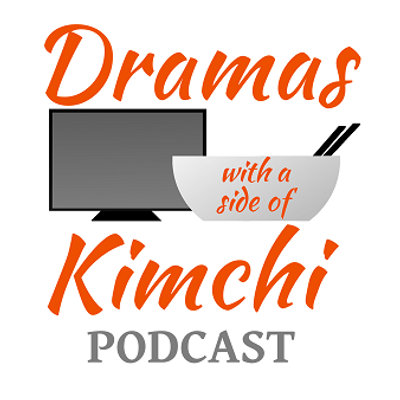 About The Fan Girls

Kdramas are LIFE! At least for us Fangirls, they are. It seems crazy that we sacrifice sleep to watch actors and actresses half a world away tell a story AND still have time to talk endlessly about it. We decided to share our conversations via podcasts with our readers. We're so glad you enjoy listening to us!

Who are the Fangirls?
Kmuse is our fearless leader. She’s been blogging about kdramas almost as long as she’s been watching them! A mom to three and a long-time employee of an unnamed big box store, she’s pretty much seen it all.

Drama Geek has been in the kdrama world for about 5 years, after they helped her through a major bout of depression. Her family is all about the taekwondo, giving her a unique insight into the martial arts side of dramas.

Kdrama Jen should actually be Dr. Kdrama Jen, but she hasn’t insisted that we call her that. Yet. She speaks more Korean than the rest of us put together, has visited the country twice, and has watched kdramas for over a decade. Somehow, between work and the various activities of her four children, she manages to keep up with at LEAST two dramas, but usually much, much more.

Karie the Maknae is the latecomer, having been drawn into the kdrama world by one fascinating trailer for Goblin. A mom to four and a professional paper-shuffler by trade, she enjoys learning about dramas to avoid from her senior drama watchers, as well as defiantly forming her own opinion about others, because that’s what maknaes do, right?

50 - reached! patrons
When we reach 100 patrons, we'll put together a Twitter poll and let our patrons decide the topic of two future podcasts!
1 of 1

Recent posts by The Fan Girls