Dream Team Studio is creating content you must be 18+ to view. Are you 18 years of age or older?

Show your support without breaking the bank.

$10
per month
Join
Upgrade your support and get access to Patreon builds ahead of the public.

$20
per month
Join
Get access to dev builds, and help us figure out what to work on next.

Click this link to go to a download page for the latest public build on PC, Linux, and Mac.

Our current project is re:Dreamer, an original gender bender visual novel:
Zach, a chronic underachiever who's been coasting through life without a purpose, just found a curious ecchi game called re:Dreamer, after idly wasting his time playing various mobile games as a broke freshman in college. This incredible phone app has world-bending powers, and he even accidentally turned himself into a girl! Now he's forced to collect points in a competitive sex tournament to rank up, and unless he wins, he'll never be able to go back to his old life!
Play as Zach as he finds his way through this predatory game, placing his full faith into one accomplice he's allowed to invite. Each choice you make will change Zach's personality, affecting his thoughts and game scenes. Will he be able to get enough sex points to win the game, without sacrificing too much of his masculinity and pride? Or will he end up in an irreversible situation in one of many bad ends? 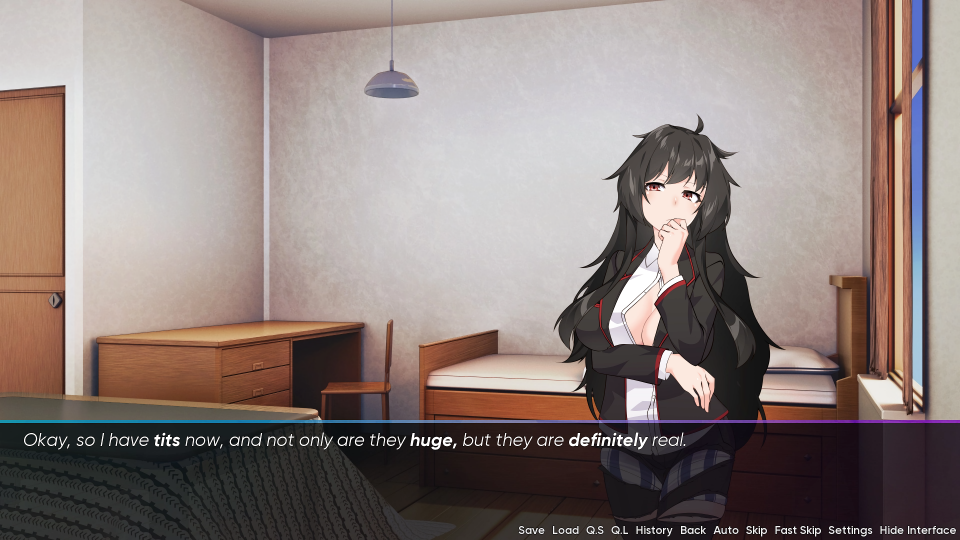 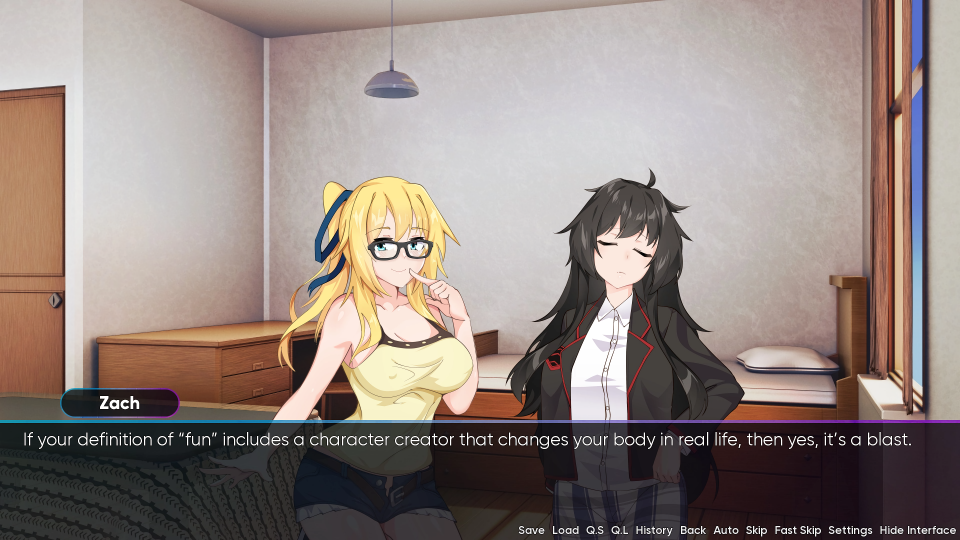 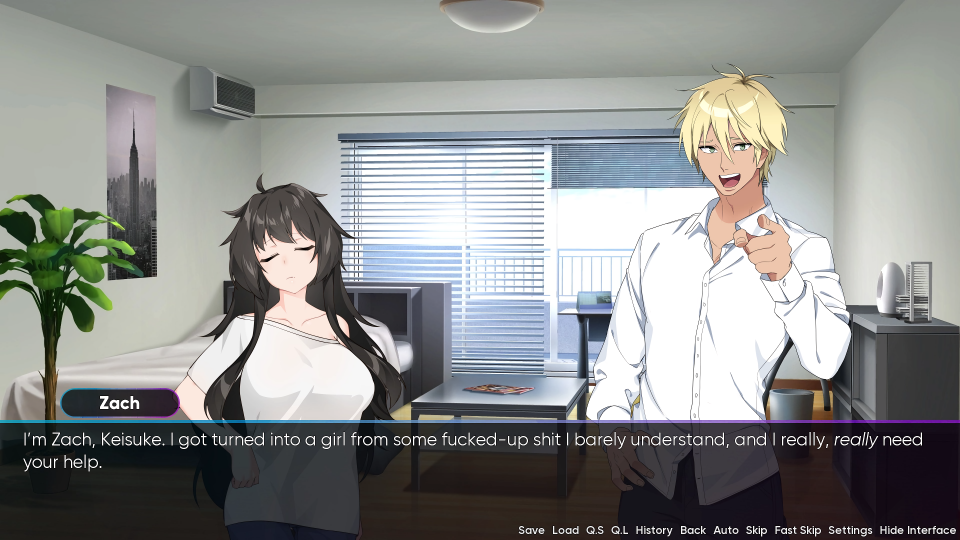 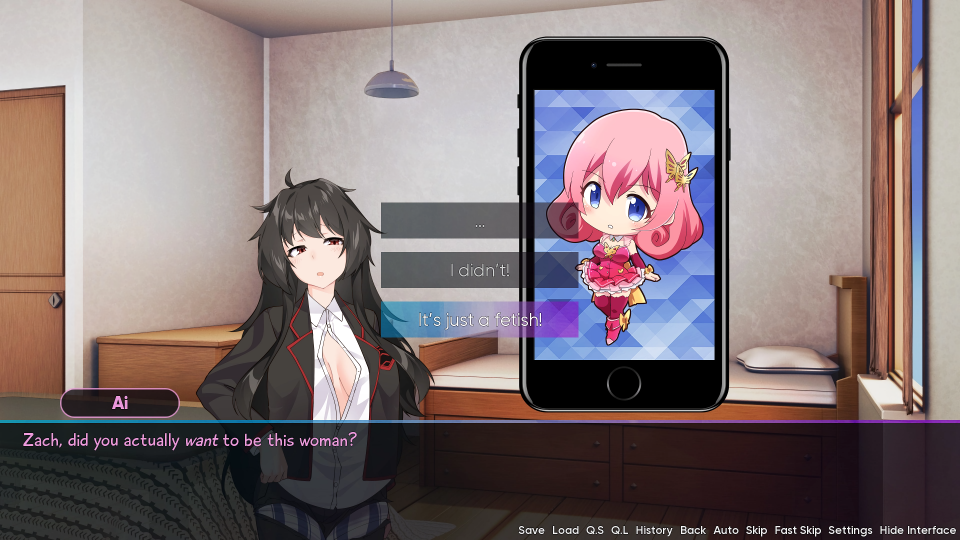 Our goal with this Patreon is to continue development on our game and make it the best it can be. As of now, all of our work has been done as a passion project, but our passion alone isn’t enough to fully realize our ambitious goals.

That’s where you come into play. Through your generous support, we hope to commission custom media assets, meaning that we have even more creative freedom and potential with the story and won’t be constrained by writing to “fit” the assets we have.

re:Dreamer has already been in development for over a year and has several hours of content, but it's only through continued pledges that we can keep going to realize the full potential of this game.

Please, join us on this journey to make this dream a reality!