is creating The NYHC Chronicles LIVE!!, A7 "Back To The NYHC Roots Series" 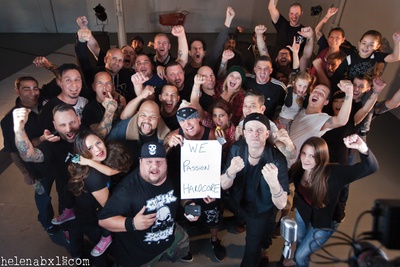 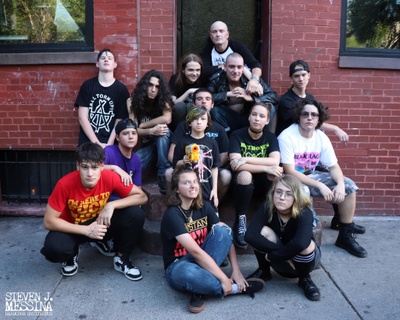 Defender of the Cause 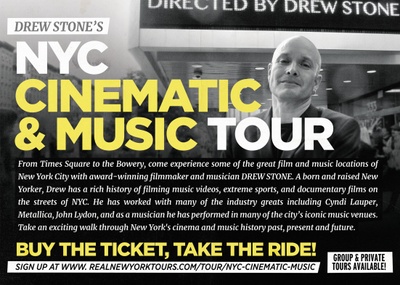 $10
per month
Join
Includes:
"From Times Square to the Bowery, come experience some of the great film and music locations of New York City with award-winning filmmaker and musician Drew Stone. A born and raised New Yorker, Drew has a rich history of filming music videos, extreme sports, and documentary films on the streets of NYC. He has worked with many of the industry greats including Cyndi Lauper, Metallica, John Lydon, and as a musician he has performed in many of the city’s iconic music venues. Take an exciting walk through the New York's cinema and music history!"

Stone played an active role in the early stages of the Boston Hardcore Punk scene. He was the co-founder and lead singer of The Mighty C.O.'s and The High & The Mighty of New York City. He is also known for his career as the front man for New York City's Antidote since 1984 as well as playing guitar and singing for The Drew Stone Hit Squad.