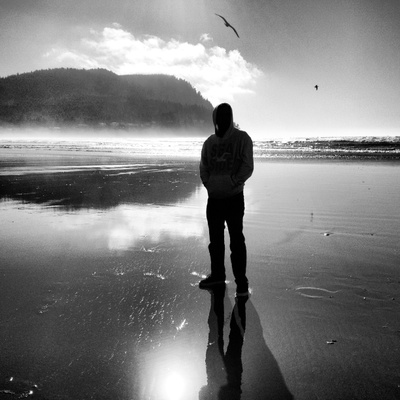 $5
per creation
Join
Get all 6 New Episodes delivered to you a week early every two weeks. This is mostly just a way for people to donate something to the cast and its future.
🍁Bonus Features Tier🍁 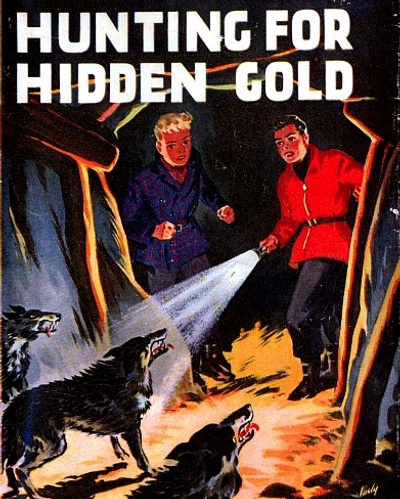 $10
per creation
Join
Get all 6 New episodes a week early, get 1 exclusive episode and a special hour long music mix specifically designed for TRIPPING in the WOODS!🍁
Special New Drifter's Shirt Design 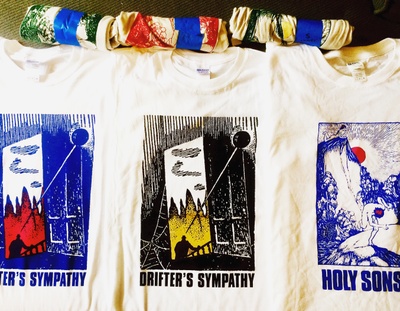 $15
per creation
Join
Get a brand new, exclusive Drifter's Sympathy T-shirt designed by Chapel Hill legend Ron Liberti along with all 6 episodes a week early and the 2 Bonus Features.  (..shirt not pictured here just YET!)

🌹Welcome to the 4th Season of Drifter's Sympathy!🌹

I'm just finishing up editing the 6th episode now and all the new Reward Tiers are already set-up so people can join in whenever they're ready!  Anyone who's already signed up for the $5 or $10 tiers can stay there if they want, but the hoodies, books and LP tiers have all changed so you'll have to choose which tier you'd like to be in if you are a free-floating Patron leftover from last season.
>> Just a note because Patreon is still set up in a relatively clunky way... This is another 3 month run of 6 episodes (with bonuses depending on what you'd like)... the next 6 episodes should be ready not long after this run as a few of them are already recorded. The way these tiers work is that you're charged the amount listed here three times over the three months at the beginning of each month.  So if you sign up for the $5 tier, you'll be ultimately charged $15 over this season and no more after its concluded while I get the next episodes ready. As always anyone can message me anytime with any questions and I'll be quick to get back and customize whatever you'd prefer!

🎆Here are the new tiers for Season 4!🎆

* The $5 tier is just for people who want to help contribute something to keep Drifter's going... you'll receive all 6 new episodes a week earlier than they are posted on Itunes.

* The $10 bonus features tier comes with all the episodes a week early but includes a bonus episode and an hour-long mix I'll be sending out designed specifically for TRIPPING IN THE WOODS (🦇Satan-Seller style🦇).

* For $15 a month I have 5 signed copies of the Satan Seller to send out.
This also includes getting all the episodes a week early, the bonus episode and the TRIPPING MIXX. (There's also 3 vintage Hardy Boys books for the same price if you are more inclined towards those!)

* There's another $15 tier if you want the new exclusive shirt design that Chapel Hill legend Ron Liberti is putting together for this season. This also includes getting all the episodes a week early, the bonus episode and the TRIPPING MIXX.

* For $20 a month for 3 months we'll send you 3 Out-of-Print Holy Sons cds which have become quite rare and help chart the podcast's timeline. This also includes getting all the episodes a week early, the bonus episode and the TRIPPING MIXX.

* There's a second $20 tier if you'd like brand new signed vinyl reissue of Holy Sons' 2003 record "I Want to Live a Peaceful Life" that's being mastered right now (with two never-heard bonus tracks!). This is many people's favorite Holy Sons record that will have it's own episode featured in this season and this also includes all episodes a week early, the bonus episode and the TRIPPING MIXX.

* For $25 a month you can choose to own all 3 volumes of Lost Decade that chart the early Holy Sons sound and lo-fi technique. (Two LPs and one CD) - You'll receive these, all episodes a week early and the 2 bonus features for $25 a month for three months.

* For the final $30 a month tier, we're offering one of the actual records that was used to make the podcast. As we did last year you can correspond with Emil to make sure you get something you'd like in the genre you prefer! - Some people opted for other things in his collection or a specific favorite from a particular episode. This also includes getting all the episodes a week early, the bonus episode and the TRIPPING MIXX.

There's still a little bit of time to re-arrange anything in the tiers if someone has a great idea or improvement to suggest!  You can also write me if you wanted the exclusive shirt I had last year or something special that might be in my stock room etc.