Droid Productions is creating content you must be 18+ to view. Are you 18 years of age or older?

is creating Love of Magic

Book 1 of Love of Magic is now complete.

You can now get it from here:
STEAM - ITCH.IO


Thank you for visiting my Patreon. As a Patreon of Love of Magic's development you get access to beta builds, a free Steam key, behind-the-scenes material, polls, additional resources, and a Discord channel with special roles. By being a patreon you help support making Love of Magic an even better game!

Roadmap
Love of Magic is in active development. Act I (roughly 2-3 hours worth of gameplay) has just launched, and I'm working on Act II. Each Act corresponds to a full story arc of the game, with around 2 hours of story before reaching a natural break in the story. Between these acts I'll also be releasing versions that improve the systems of the game; adding random or replayable events, expanding the game systems and fixing issues.

Background
Love of Magic takes place in an Urban Fantasy world, where Magic is real but which otherwise is much like ours. Having recently found out about your magical abilities, and on the run from undead hellhounds, you've entered the famous Edinburgh University's Applied Thaumaturgy course. The setting is inspired by some of my favorite books, like Jim Butcher's Dresden Files and Glynn Stewart's Changeling Blood series.

Master your Magic. Romance the Girls. Discover your Destiny
Love of Magic is heavily inspired by the Persona games in basic game flow. Each day has 3 time periods, some of which are pre-scheduled with events, others allowing you to freely roam the city. Build your stats, explore side quests and meet a full cast of uirky characters. 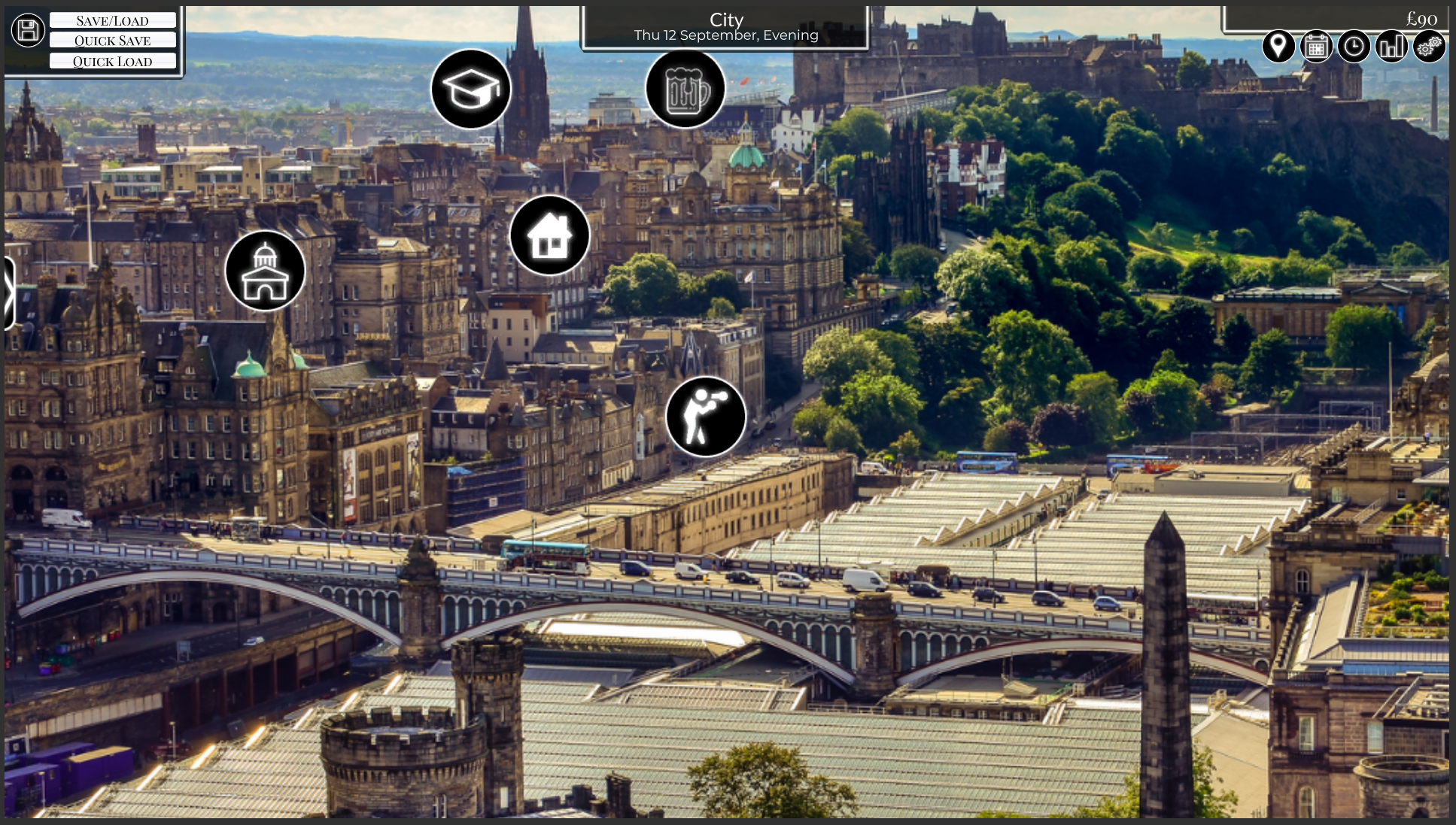 Magical Poker
The hero visualizes his magical attacks as Poker Solitaire, represented in-game as a fully fledged combat mini-game. Act I has several battles, future updates will add a replayable random dungeon in the magical realm of Elsewhere, where the players can hone their skills, gain loot and unlock random events. 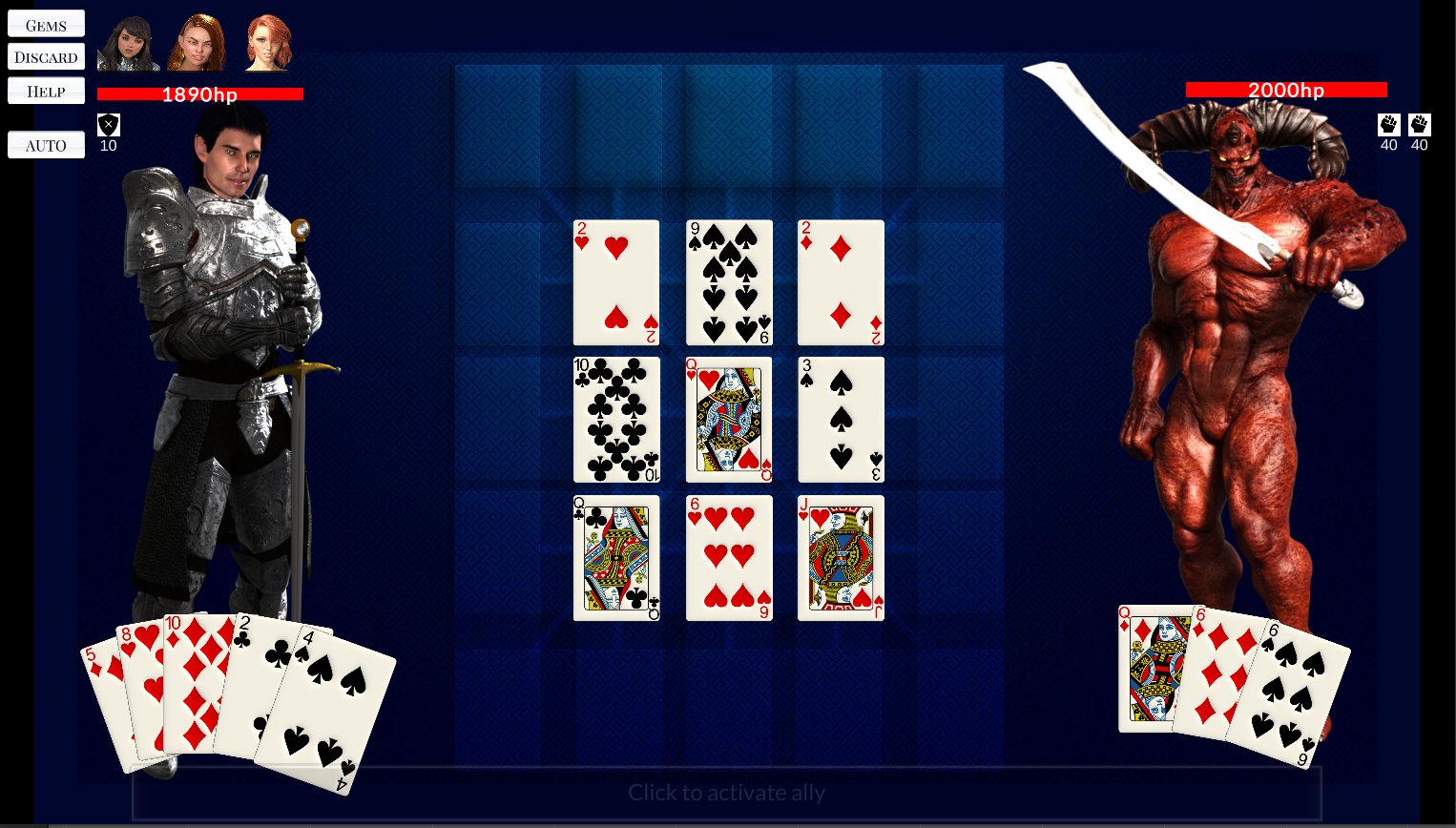 $2,526.59 of $5,000 per month
I love the music of Love of Magic. If we get here, I'll license or commission additional music, and put together an official OST for the game, available for free for all Patreons.
4 of 4