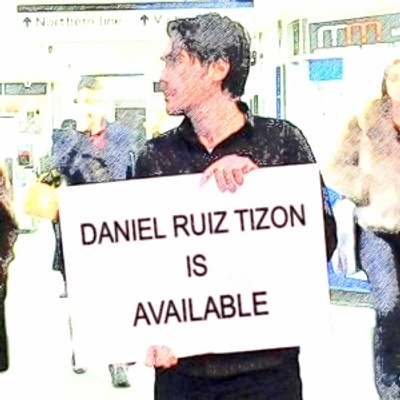 $3.50
per month
Join
Introducing The Toe Dipper, for listeners who may be unsure about committing to the $7 tier. Dipping your toe with this tier will unlock access to every other bonus content exclusive to Patrons, giving you a taste of what is a more intimate show than the regular episodes.

Please remember to subscribe, rate and review the show if you enjoy it on the platform of your choice. 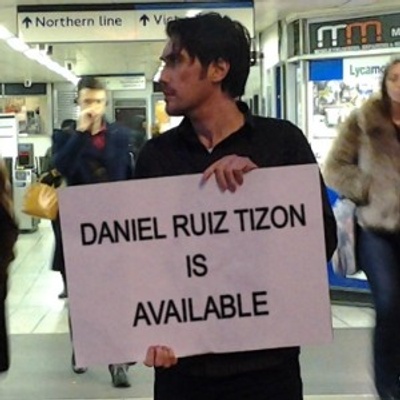 Supporters will get the full length DRT is Available show every week, which will have a longer running time than it did in its live radio years. A smaller segment of the show remains free on the usual platforms, Apple Podcasts, Spotify, Stitcher and my own website danielruiztizon.com.

Please remember to subscribe, rate and review the show if you enjoy it on the platform of your choice.

'Darkly comic' - Italian Vogue
'An oddball pleasure' - The Observer
Writer-broadcaster Daniel Ruiz Tizon, a man on his fifth nose, is, he’d like the world to know, Available, and dissecting the minutiae of everyday life with his comedy show ‘Daniel Ruiz Tizon is Available’.

The show has been running for seven years (two of those as a live radio show on London arts station Resonance FM) and over 200 episodes.

Daniel’s show has previously been a winner of Chortle's Podcast of the Week. He has also had several TV comedy pilots commissioned by national broadcasters, while his earliest radio work about growing up in an immigrant south London community featured on Radio 4’s 'Home Truths'. Throughout 2019 several of his short comedy plays have been performed on the London Fringe.