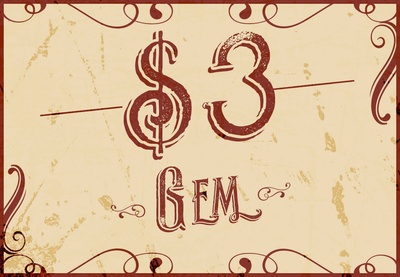 $3
per map pack
Join
In addition to all of my free releases, with this tier, you will also gain:
- 2 premium variations for every release and all phases for those variations
- Grid and no grid versions of all maps included
- Access to the entire archive of my maps starting from January 2021 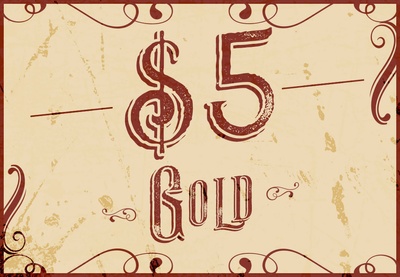 $5
per map pack
Join
With $5/map pack you will get:
- Access to my entire catalog, which includes hundreds of maps, as well as assets, dashboards, encounters and more.
- Grid and no grid versions of all maps.
- All variations available for the release.
- Print ready files of the battle maps and modules I release
- Commercial Use. If you would like to use my maps commercially, please do not set a monthly limit. Detailed Commercial Use license info can be found here: https://www.patreon.com/posts/46136433
Includes Discord benefits 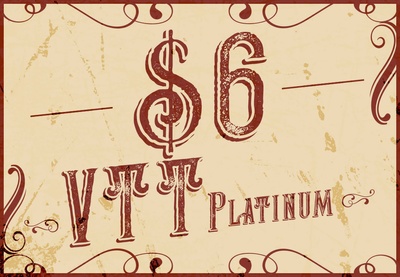 $6
per map pack
Join
This tier Patrons receive all rewards of the previous tiers PLUS:

Scene Phaser module for Foundry VTT that allows you to use phased maps super easily!

Note: Foundry VTT packs are converted on a schedule that is a month behind the release schedule. This is done so that my regular release schedule is not interrupted in order to wait for the Foundry packs to be finished. I also just hired one more person to help me convert the rest of my back catalog into Foundry, so you will see a trickle of my backlog being converted as well. At the time of posting this (June 2021) I currently have 20 of my map packs converted and posted, ready for your use in Foundry as soon as you sign up. You will normally see me post these packs twice a month - two in the middle of the month, and two at the end.
Includes Discord benefits 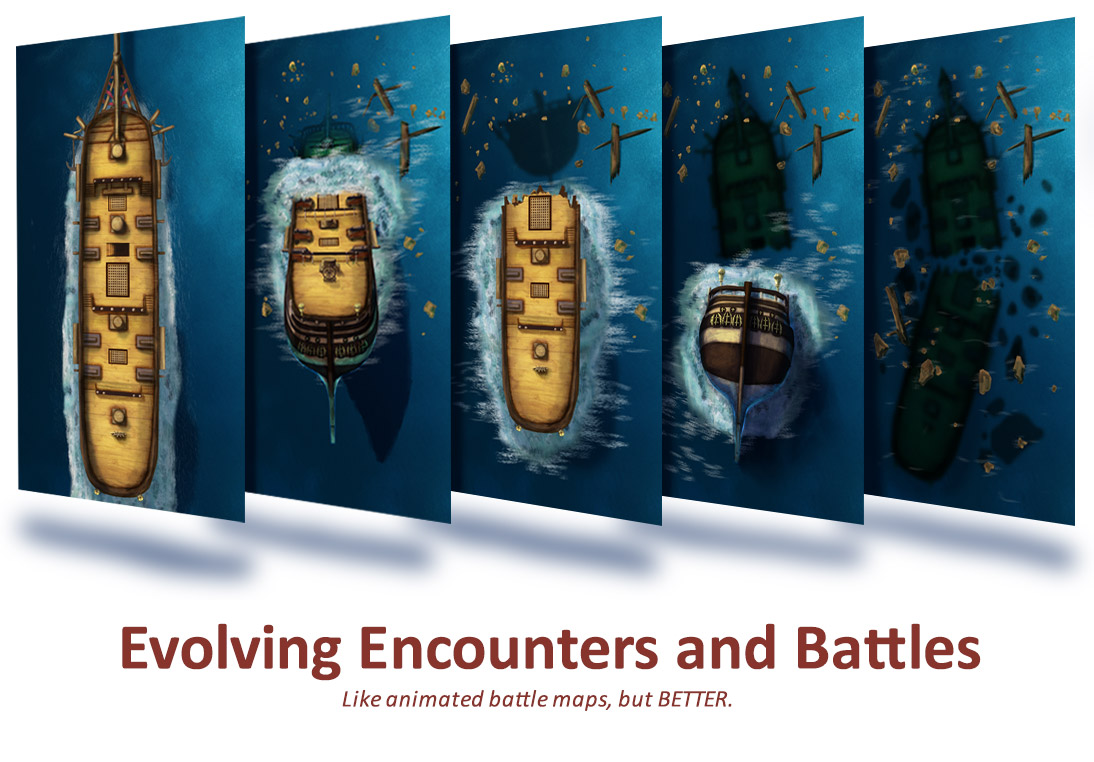 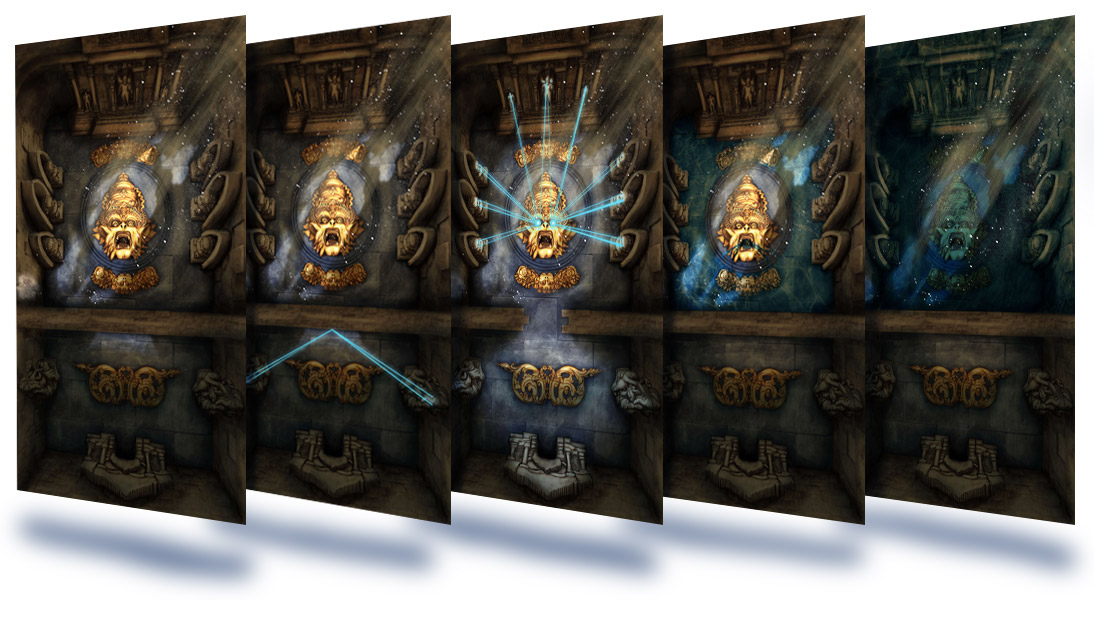 If you are a Foundry VTT user, I also created a Foundry VTT module called Scene Phaser that allows you to use any phased maps easily and seamlessly. It is available to my Platinum VTT and up tiers.

$600 - reached! per map pack
I will release an extra bit of artwork that will be determined by a poll.
3 of 3