Mr Rex is a peculiar T-Rex who despises the "modern" world. He meets a time travelling raptor, a psychic and a family of t-rex space mercenaries. They head out on a zealous space adventure, they uncover the inter-galactic conspiracy and shoot to retake the galactic thrown from satanic aliens.

Land on the planet... run around at 200 MPH in this fast paced, 360 degree momentum based platformer then LAUNCH to MACH 2 in a bullet hell shmup seamlessly taking fight to the flight! Obliterate the adversity with each character's unique MANE FRAME super weapons and battle other bizarre MANE FRAME users. Immerse yourself in the epic story and cut scenes or speed run the game at full speed with no fluff! The control is all yours.
All media related to Mr Rex's Zealous Adventure is work in progress and may not reflect the final product. 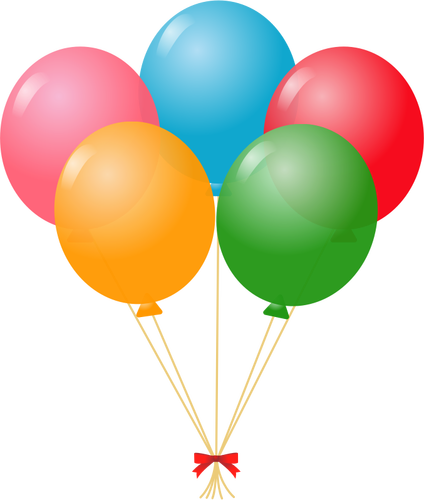 Once we reach 3 subscribers. I'll add balloons to the game!