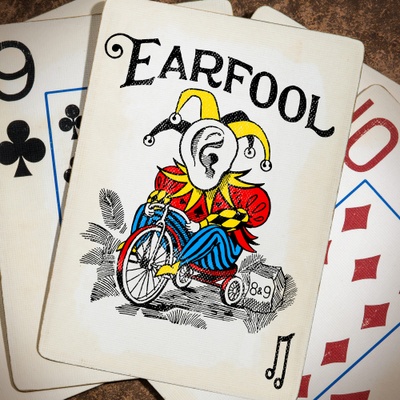 $1
per month
Join
At this level you have our eternal gratitude PLUS:

Access to the Earfool Vault. This is where all the old Earfool episodes go when they're retired from the Earfool Network feed. It's kinda like Florida with less gators and more talk of weenie cups and new wave haircuts.... 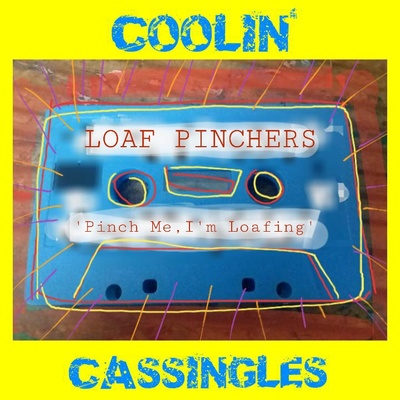 $2
per month
Join
At this level you have my unwavering appreciation PLUS:

Access to the Earfool Vault, which is chalk full of classic Earfool Episodes.
AND
Exclusive access to every episode of the limited series, Dead Podcasts. That's a look at bygone episodes of shows Jay and Nay used to do. Again, this is a limited series and a total of at least10 episodes will be uploaded in total. 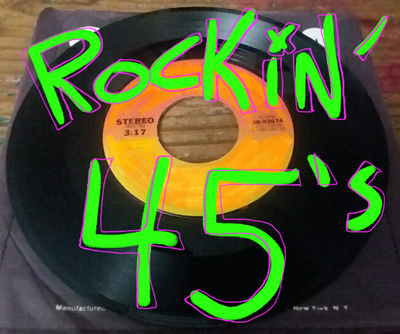 $3
per month
Join
At this level you have my undying affection PLUS:

Access to the Earfool Vault, which is chalk full of classic Earfool Episodes.
AND
Exclusive access to every episode of the limited series, Dead Podcasts.
AND
Exclusive access to episodes of, 'Quarantine BoreDumb' (sort of an audio blog where I discuss all manner of things, mostly personal music related stuff). I'll post at least one new episode a month of Quarantine BoreDumb.

Earfool, is an independent "Music History" podcast that delves deep into some of the most well known pop songs in history, as well as lesser known gems. I also cover subjects like, Urban Legends in music, animals in music, and local music history.

My name is, Nathan Limon, and I live in San Antonio, TX, USA. I'm the youngest of 9 siblings who grew up loving music. It was good of them to share it with me, even though the genres often contradicted each other. My brothers were punks (and New Wavers... no shame there), my sisters were jamming on Disco, Golden Oldies, and Supertramp, and Mom loved soul and hated Dad's Country & Western. Music colored my earliest and most influential years. Because of this broad influence, my taste for music became wide and varying, sometimes to absurd degrees. But it's my understanding that variety is the spice of life. Now that I'm older, I don't question the boundaries of music, only its origins. That's what I do here on, Earfool.

Where did the idea for, 'Wild Thing' come from? Why does everyone think, Phil Collins', saw a person drown? Can an album full of whale songs make the Hot 100 Charts? Did, Rod Stewart, really dig graves as a kid? These questions and others like them are all answered within the current episodes of, Earfool.

Earfool is 100% independent, which is a blessing and a curse... But mostly its a good thing. I write, produce, and edit every episode. I also have a lot of fun creating 90% of the music used within the episodes. It's almost always a good time, but it can be difficult and time consuming. Especially with a day job and a family. Any and all support you give means the world to me. It makes those afternoons that I had to sit and listen to my sister Debbie's record of the disco version of, 'Puttin' On the Ritz', worth it. Thanks a bunch and have a Rock 'n Roll day!