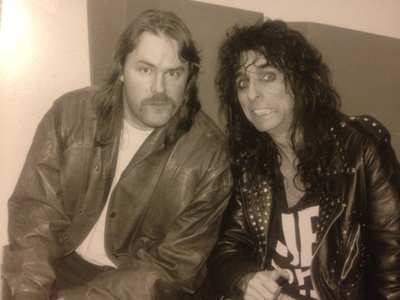 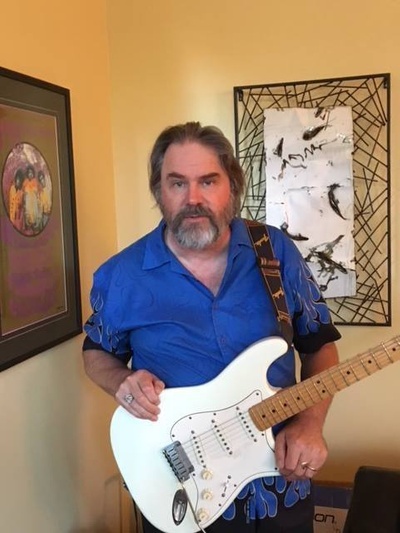 This one's for the wealthy folk. As well as getting priority access to select interviews, hardcore music fans can communicate with me directly about my myriad experiences as a rock journalist for nearly 40 years. Turn me on to your own fave bands and musicians, and if I've interviewed them in the past, request that you be the first person--next to me--to ever hear the audio. Backstage Pass also includes access to various articles I've written over the years.

About Ear of Newt

But you can just call me the Newt.

I've been interviewing my favourite musicians since 1982. The vast majority of those stories have been published in the Georgia Straight, the fabled Vancouver alt-weekly that's been around since 1967.

As you see, I favour guitarists, especially the bluesier kind. But over the past 37 years or so I've also interviewed tons of artists from the realms of metal, punk, jazz, and prog. You can check out my website, earofnewt.com, if you think I might be lyin'.

Cutting to the chase, the point of this here Patreon page is to rally the support needed to make a home for those crusty old interviews, to digitize the tapes and make them available in raw, unedited form to the music fans who most want to hear them. It's the legacy of my nearly four decades in the world of rock 'n' roll. Sure hope you like it.

Recent posts by Ear of Newt